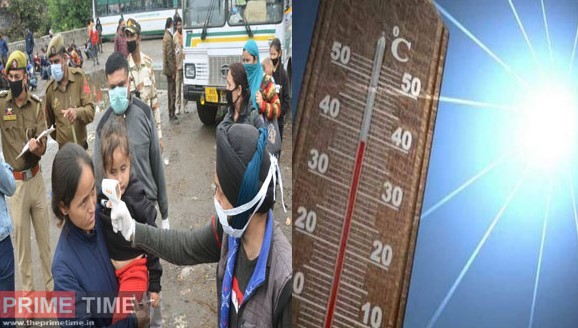 New Delhi, Mar 27: A warm and humid weather is linked to slower spread of the novel coronavirus, according to a study which suggests that Asian countries experiencing monsoon may experience lesser transmission of the virus. The scientists, including Qasim Bukhari from the Massachusetts Institute of Technology (MIT) in the US, assessed data on the number of COVID-19 infections in different parts of the world and compared it with two parameters of weather from all the regions — temperature and humidity.
The findings, described in SSRN repository, show that 90 per cent of the novel coronavirus, SARS-CoV-2, transmissions until March 22, 2020 have occurred in regions with temperature between 3 and 17 degrees Celsius.

They added that these regions also had between 4 to 9 gram per cubic metre (g/m3) of absolute humidity — a measure of the amount of water vapour per cubic metre of atmosphere. 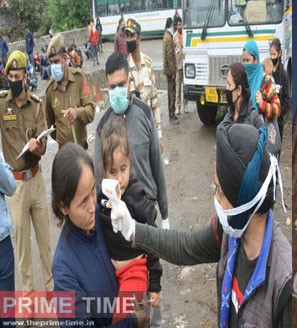 According to the MIT scientists, the total number of cases in countries with mean temperature greater than 18 degree Celsius and absolute humidity more than 9 g/m3 in January-February-early March is less than 6 per cent. Based on their analysis, the scientists noted that Asian countries experiencing monsoon may see a slowdown in transmission as absolute humidity is generally above 10g/m3 during monsoon. “Within the US, the outbreak also shows a north-south divide. Northern (cooler) states have much higher growth rates compared to southern (warmer) states. The spread of 2019-nCoV has been limited in Texas, New Mexico and Arizona,” they reported in the study.

Even in California, which spans a large climatic zone, the scientists said, the number of cases is double in the northern part of the state than in its south. “Within the US, Oregon and Louisiana are two outliers, with Oregon having less than 200 cases even though it is straddled between the hotspots of California and Washington and Louisiana having approximately 1,000 cases by March 22 2020, even though it is relatively warm and humid,” the researchers said.

They said the overall growth rate is lower in many parts of Asia, Middle eastern, and South American countries even though the countries in these regions have not implemented drastic quarantine measures such as those in China, Europe and some US states. While it could be argued that there may be lower number of testings such as in India, Pakistan, Indonesia and African countries, the researchers said, many countries like Singapore, UAE, and Saudi Arabia, have performed more 2019-nCoV tests per million people than US, Italy, and several European countries.

Based on this observation, they suggested that non-testing is not an issue at least for the countries listed above, and that many of these countries are also global travel hubs with thousands of people entering and exiting the country everyday. Citing these factors, the researchers argued that factors other than mobility and quarantining might play an important role in slowing the transmission of the virus. “With more than 10,000 cases being reported in regions with mean temperature above 18 degree Celsius after March 15, the role of warmer temperature in slowing the spread of the 2019-nCoV as suggested previously, might only be observed, if at all, at much higher temperatures,” the scientists wrote in the study. However, the scientists cautioned that there are several unknowns in the data currently used to arrive at the conclusion. “Our conclusions are based on currently available data with several unknowns including how the virus is mutating and evolving, case fertility ratio, reproductive numbers and direct versus indirect transmissions,” they said. The researchers also emphasised that the results “in no way suggest that 2019-nCoV would not spread in warm humid regions.” They said effective public health interventions should be implemented across the world to slow down the transmission of 2019-nCoV.

Related Topics:Warm and humid climate linked to COVID-19 transmission
Up Next 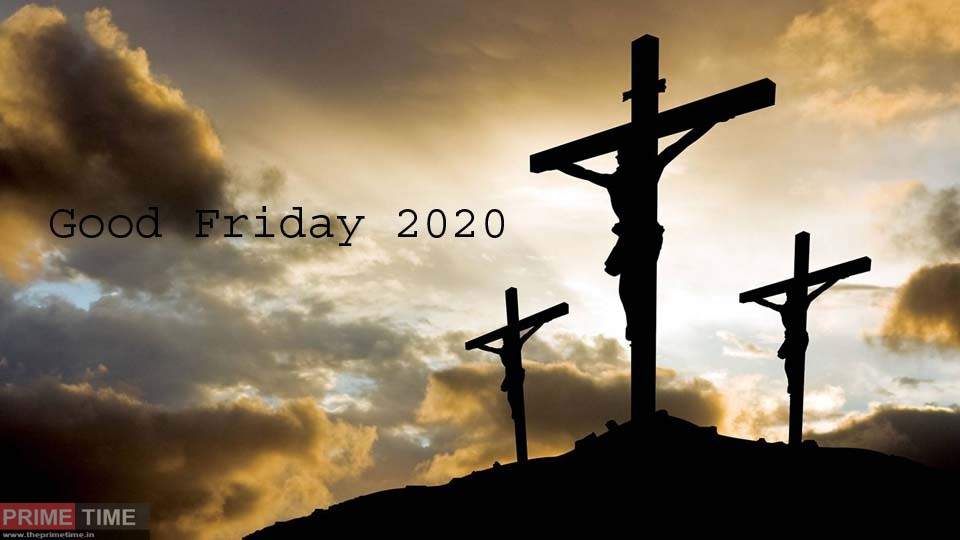 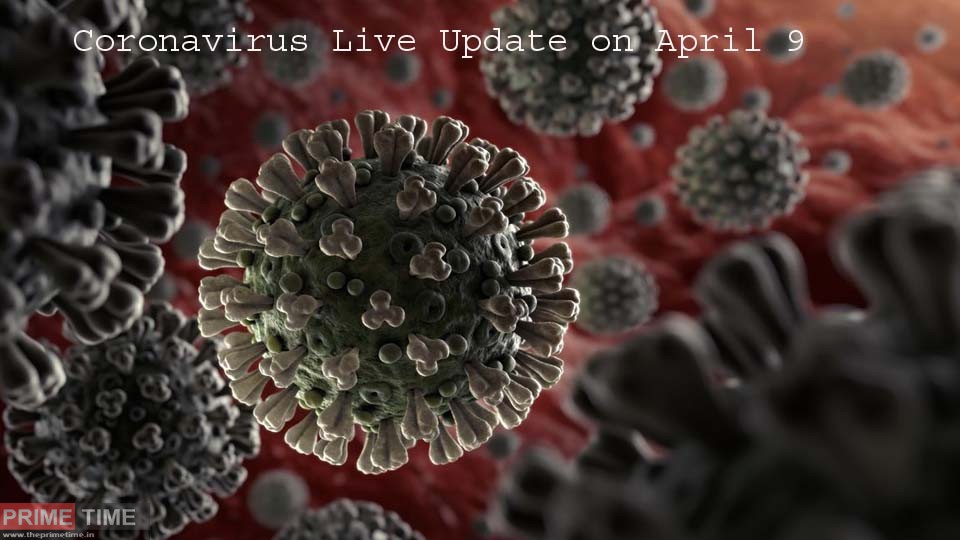 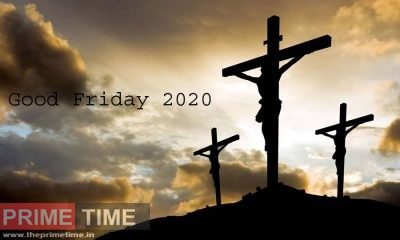 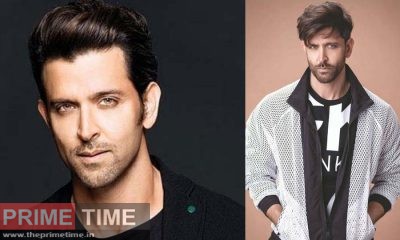 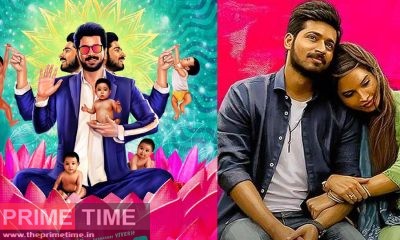 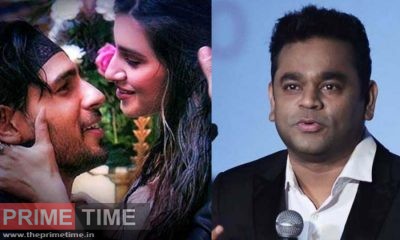 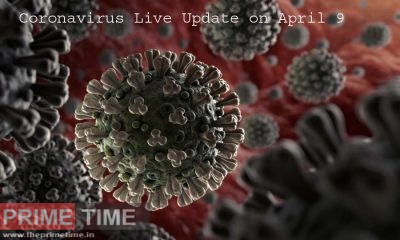 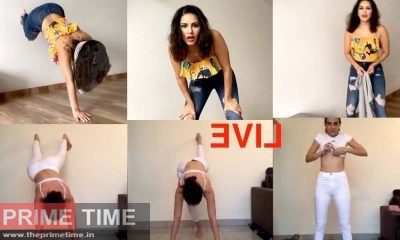 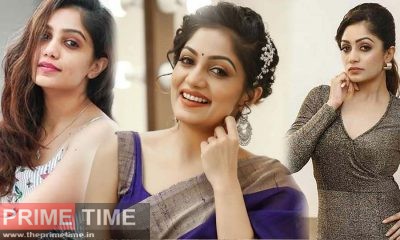 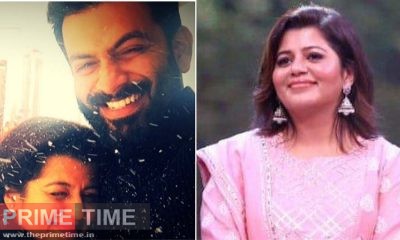