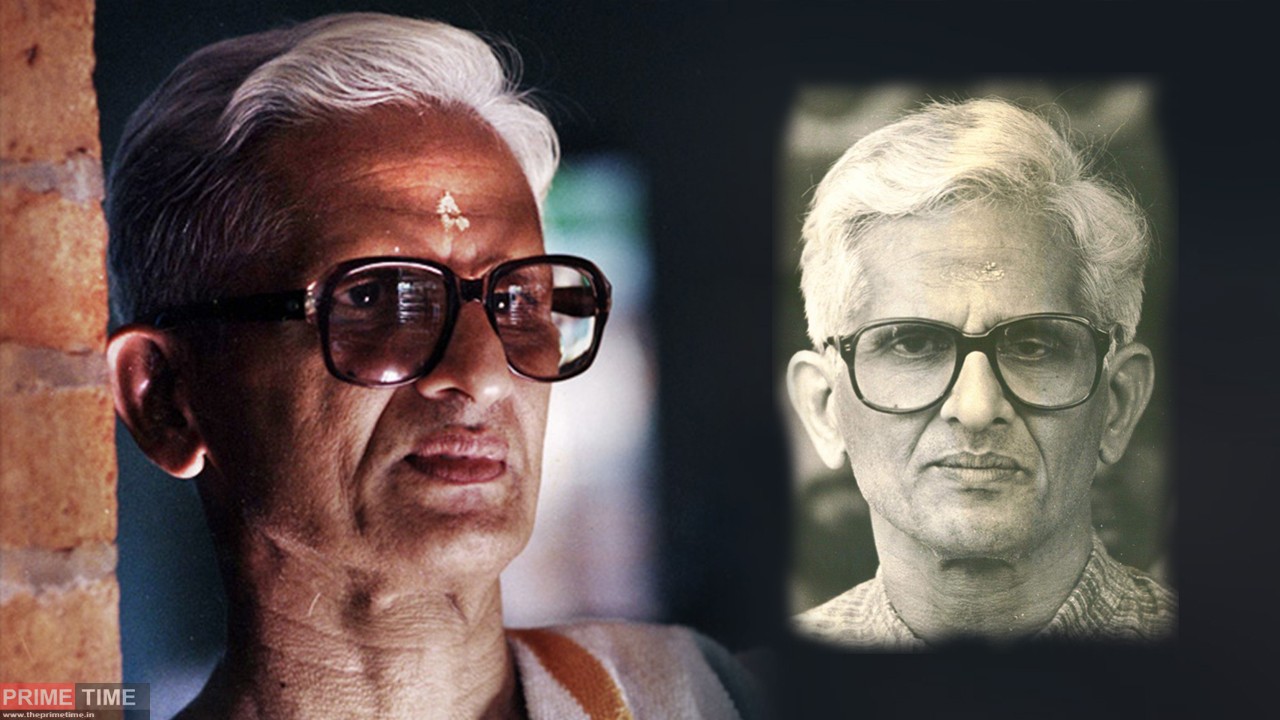 Thiruvananthapuram: Famous Malayalam poet Vishnu Narayanan Namboothiri (81) has passed away. He died at his Thycautte residence in Thiruvananthapuram. He had been at rest for a year due to complete forgetfulness. He also made his mark as a teacher and editor. In 2014, the country honored him with the Padma Shri. He has received the Central and Kerala Sahitya Akademi Awards and the Ezhuthachan Award.

Vishnu Narayanan Namboothiri was born on June 2, 1939 in Thiruvalla. Father Vishnu Namboothiri and mother Aditi Antarjanam. He learned Sanskrit, Vedas and Puranas from his grandfather in the traditional way. He was educated at Kochuperingara School, Changanassery SB College and Kozhikode Devagiri College. He was a math teacher at Peringara School for some time. After MA he became an English teacher in Malabar Christian College. He was a teacher in Kollam SN College and various government colleges. He retired from the University College, Thiruvananthapuram as the Chairman of the English Department. After that he was the sage of Thiruvalla Srivallabha temple for three years.

He was a Research Officer at the Kerala Language Institute and the Editor of Granthalokam Magazine. He was also the office bearer of Kerala Sahitya Akademi, Nature Conservation Society and Kerala Kalamandalam. Poems have been self-composed since childhood. His poems were published in SB College Magazine in 1956 and in Vidyalokam Magazine in 1962. Later became active in writing. Although his writings were based on Indian philosophy and the Vedic tradition, he sought to inculcate the sentimentality of modernity in his poetry.

The poet also traveled to the United States, England, Ireland and Greece. Went to the Himalayas eight times.