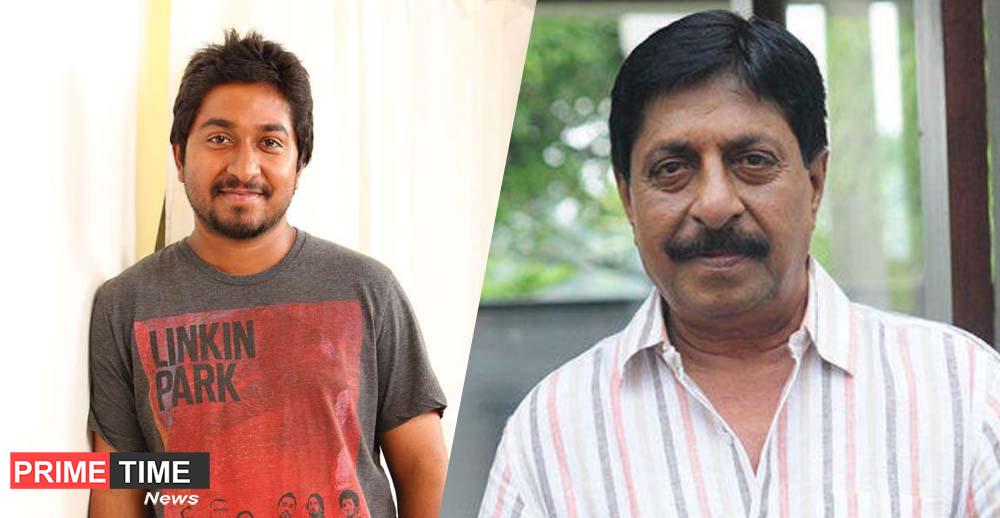 Srinivasan is an actor and director against social media propaganda in his name. The actress was responding after opening her official account on Facebook. Srinivasan said the rumors were false as he had asked his son Vineeth to join the CPM. The video was shared with the caption: ‘Falconers are vigilante, original came.’

The words of Sreenivasan

I don’t have any accounts on Facebook yet. But with the help of my friends, I learned that I have six fake accounts. There are propaganda that I have said many things through it. For example, I say that I gave some advice to my son Vineet. That is to say, Vineeth was once told to join the CPM and he was later told not to join.

I have not talked to Vineeth till now. Because everyone has the ability to recognize what is going on in the world as they grow older. There must be. I believe Vineet has such a talent. Not only Vineeth but even those who do not want to express their views and interests will have a clear idea of ​​what they have to say.

So no one needs my advice or opinion. So I don’t advise anyone. I know advice is the most dirty program in the world. Those who write these fake accounts about me may not know the truth. They still have to understand it. I have officially started an account called ‘Srinivasan’ in Pattam Bracket Patiam is my country. And by that I try to say things that are not advisable to me.

‘Not everyone understands the language of love between us’; Bala in reply …