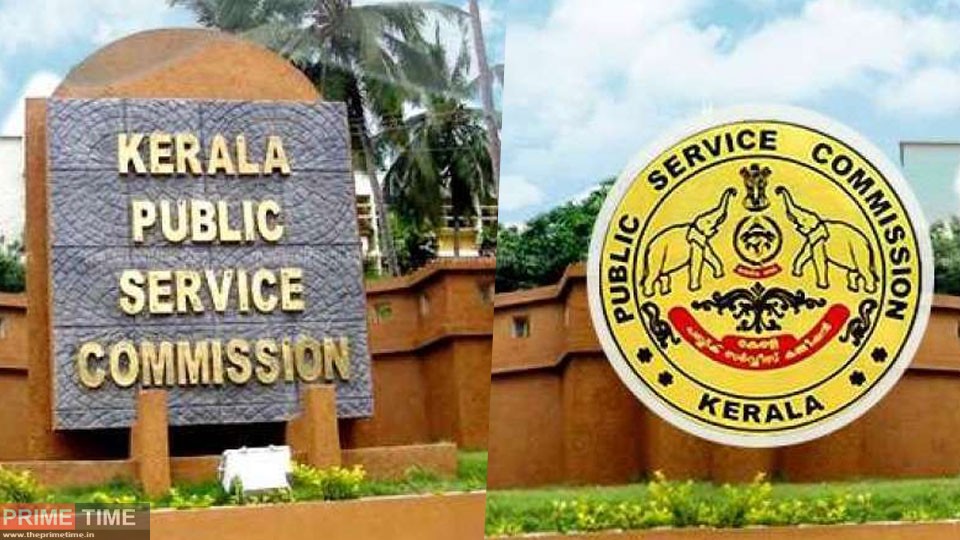 The government has decided to appoint a village extension officer in the rural development department. The last PSC to include 2650 people on the main list. The meeting gave permission. Subpages will also be prepared in proportion.  The feasibility list is likely to be published in August. The big list will be prepared for the districts of Palakkad and Malappuram. There will be about 500 of them.

The proposal to interview for this post has already been referred to the PSC. The meeting was dismissed. Some members were of the opinion that government schemes are a responsible post that should be implemented at the grassroots level. But others have argued that this is difficult in the context of Kovid.

The exams were conducted in different stages in October and November last year. Some pointed out that the rank list and appointment will be extended indefinitely once the interview is scheduled. There was an urgent need to fill the vacancies in these posts in order to make the Kovid prevention work more efficient. That is why it was decided to speed up the proceedings.

GATE 2020: Apply soon, today is the last date for application

Get loan from finance company with the help of fake documents!