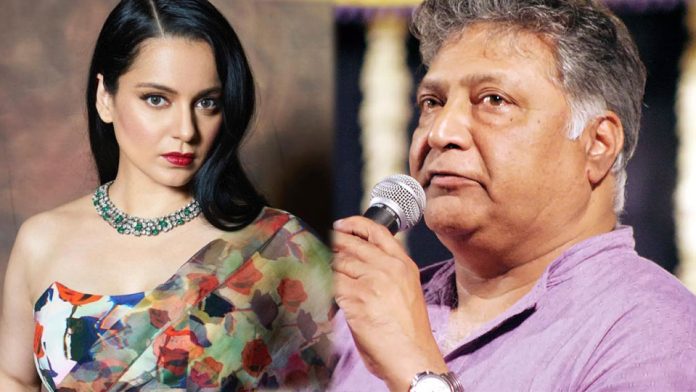 Kangana Ranaut hit features when she remarked that India’s opportunity in 1947 was ‘bheek’ (aid) and that the nation got a genuine opportunity in 2014, alluding to the BJP-drove government. The entertainer has now found help from veteran entertainer Vikram Gokhale. 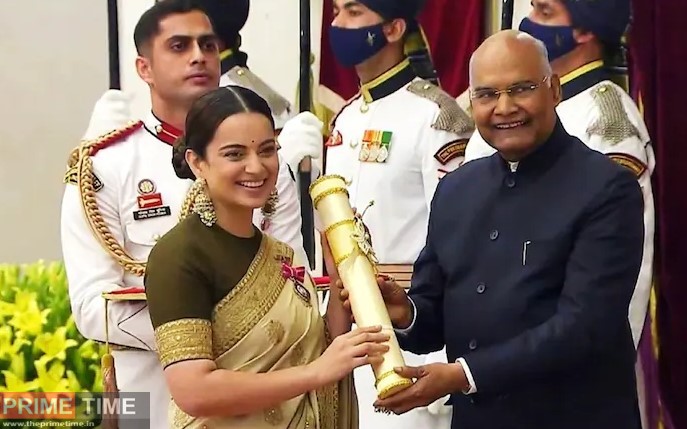 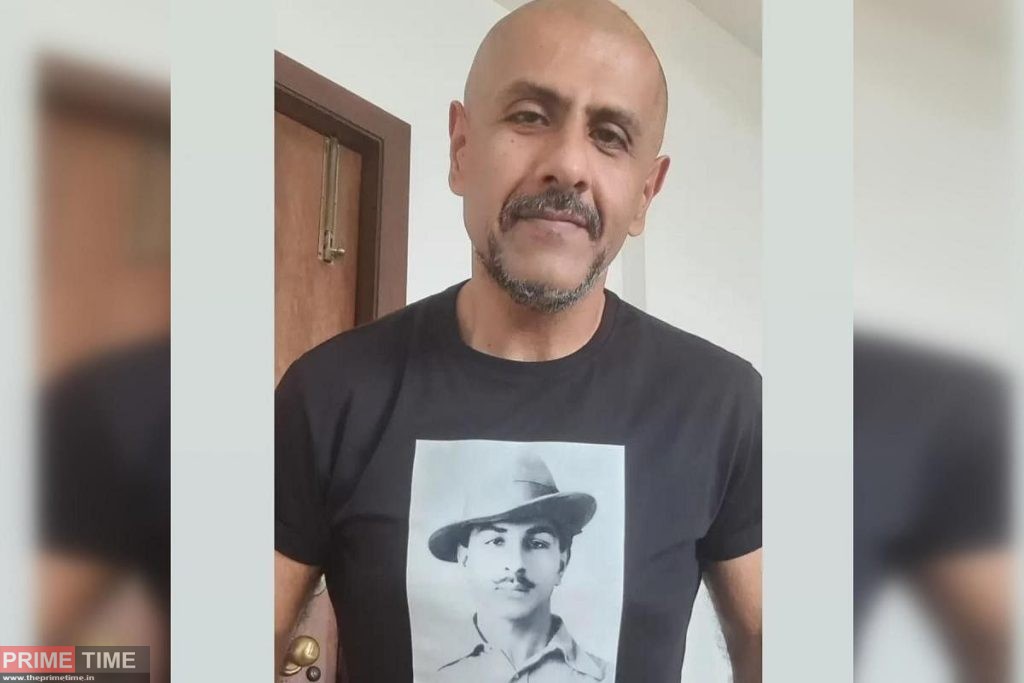 Beforehand, artist Vishal Dadlani had pummeled the entertainer for her remarks. He had posted a selfie wearing a T-Shirt with Bhagat Singh’s picture on it and wrote, “Remind the lady who said our Independence was ‘bheekh’. The man on my t-shirt is Shaheed Sardar Bhagat Singh, atheist, poet-philosopher, Freedom Fighter, son of India, and son of a Farmer. He gave his life for our freedom, for India’s Independence at age 23, and went to the gallows with a smile and a song on his lips.”