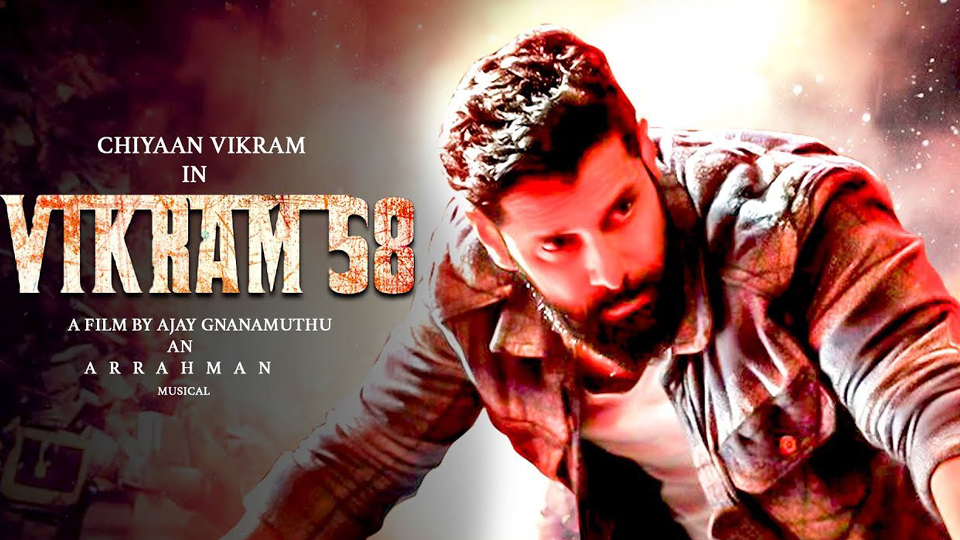 Vikram’s coming with the next movie, which is being referred to as Chiyaan 58, is with Imaikka Nodigal fame Ajay Gnanamuthu and reportedly, the shoot of the film has already commenced. Earlier, reports were doing the rounds that this Vikram starrer will be hitting theatres in Summer 2020. Interestingly, Thalapathy 64 and a few other major movies have also been scheduled to hit theatres during the summer season. However, one of the latest reports reveals that the Vikram-Ajay Gnanamuthu movie might get postponed. 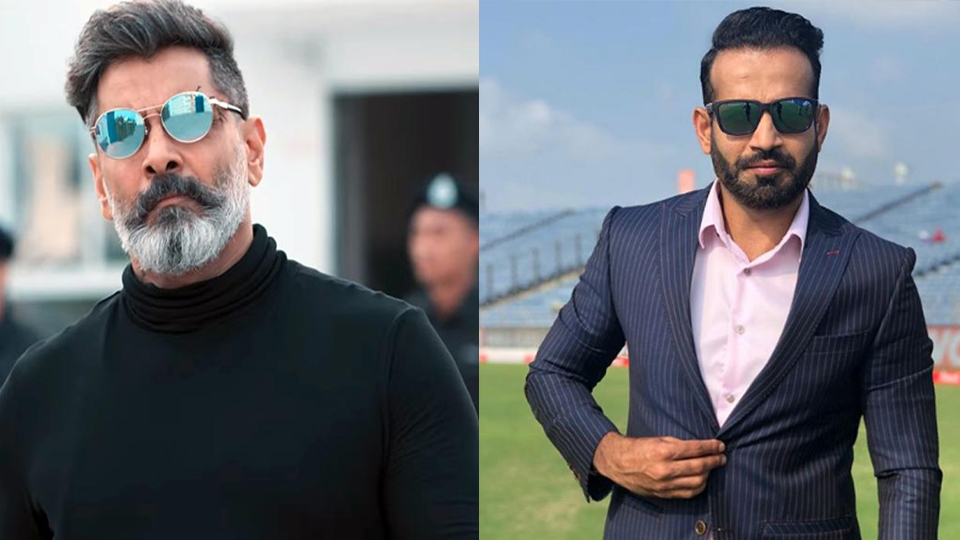 According to the report, the Vikram starrer will now be hitting the theatres on August 14, 2020. It is being said that the release is getting postponed as there is a delay in the shooting schedules of the movie. However, the team hasn’t come up with any official confirmation regarding this yet. 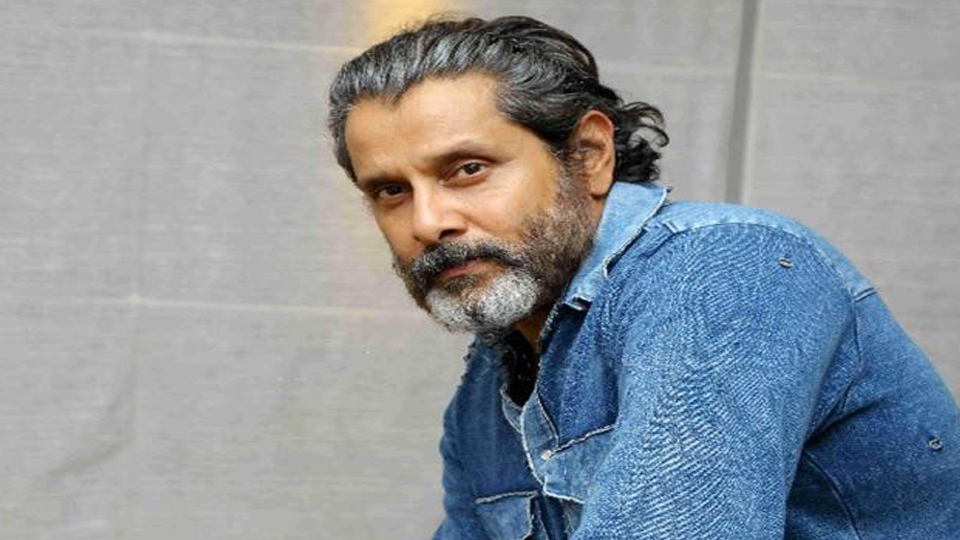 The team is yet to finalize the title of this movie. Reportedly, popular cricketer, Irfan Pathan will be seen playing the antagonist of this movie, which is expected to be a complete action thriller. The cricketer has completed the first schedule of the shoot of the film. Reportedly, Vikram also has joined the shoot of the film. Most recently, a report had come up that the team is presently in Kerala, where a song sequence is being shooted. 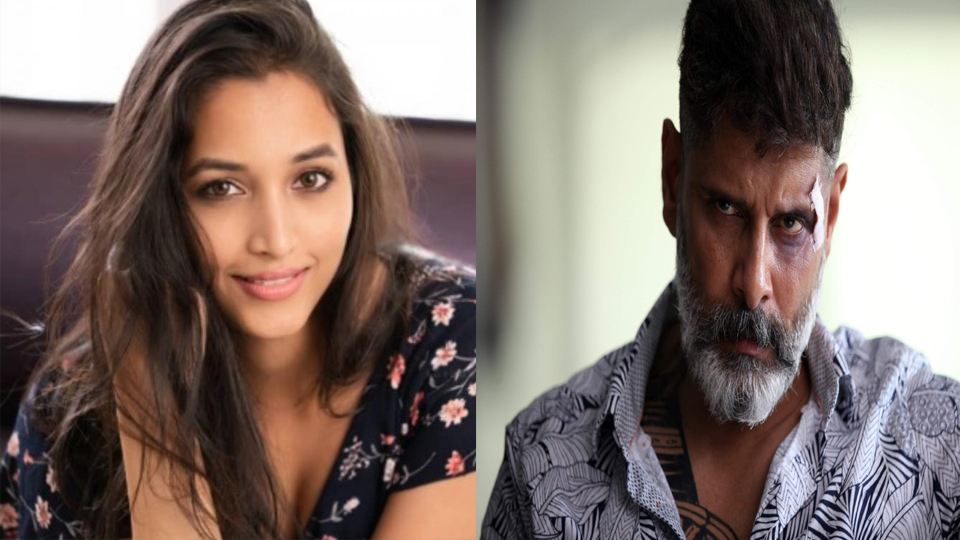 Meanwhile, popular Kannada actress Srinidhi Shetty, who made her debut with the blockbuster movie KGF will be seen playing the leading lady in this movie. Popular director and actor KS Ravikumar also has been roped in to play an important role in this movie. Nothing much has been revealed about the character that Vikram portrays in the movie. Initially, there were reports that the actor would be seen in multiple get-ups in this film. Reportedly, Vikram 58 is getting shaped up as a movie that will serve the pan-Indian audience. AR Rahman will be the music director of the highly-awaited movie.

Actor Vikram is going to be a grandfather

Vikram and Dhruv Joining together in the Karthik Subbaraj film