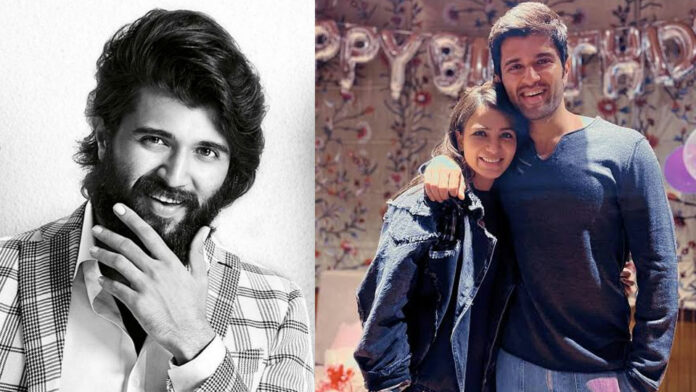 Known to be romantic and family performers, Vijay Deverakonda and Samantha recently wrapped up the long first timetable of their next film Kushi in Kashmir. Presently as indicated by our sources, Vijay, after his brief excursion to Mumbai, is ready to start the second timetable of Shiva Nirvana executive from June 5 while Samantha will go along with him after a couple of days.

“Vijay Deverakonda is said to be professional. He will start with the second timetable of Kushi from June 5. The creators have wanted to complete a few pivotal scenes in this 3-week-long timetable in Hyderabad, Vizag, and Aleppey. Samantha will join Vijay in the second timetable around June 8,” uncovers the source.

“A couple of scenes will be shot on sets made of a metro station, church, marriage register office, and hospital,” adds the source.

Subsequent to wrapping up Kushi, Vijay Deverakonda will start with the shoot of Puri Jagannadh’s Jana Gana Mana. The group will start the main timetable in September and will release on big screens in August 2023.

Returning to Kushi, Shiva Nirvana is directing this film under Mythri Movie Makers standard. Y. Ravishankar and Naveen Yerneni are backing the venture. In the midst of huge expectations, a terrific first look of VD11 was unveiled recently. 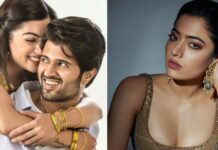 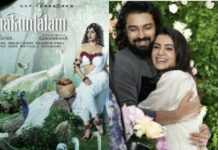 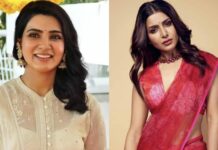 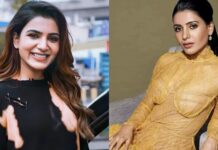 Fans worried about what happened to Samantha: The manager told the truth about going to America! 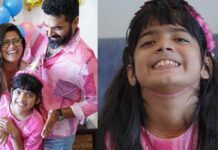