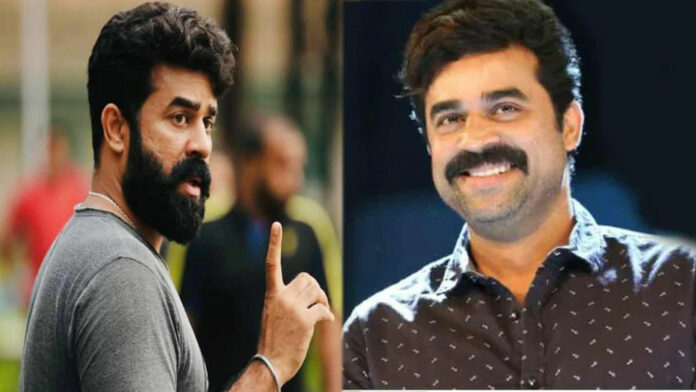 Vijay Babu, a Malayalam actor, and producer was facing a probe on the alleged rape of an actress. He was arrested on Monday by the Kochi city police. Presently, he is supposed to be released on bail. As per reports, Kerala HC had allowed him anticipatory bail in the case. However, before releasing Vijay free, the police will gather the evidence from the place of the alleged crime happened.

Kochi deputy city police commissioner U V Kuriakose said Babu’s arrest was recorded. He is right now being released on a bail bond of Rs 5 lakh, with two solvent sureties each of a like sum. While granting the bail, the high court has ordered Vijay Babu to help with the case and not involve in any form of attack against the accuser or family through social media or any other form. He is also asked to not leave Kerala until further notice.

Vijay Babu was accused of rape at Ernakulam South Police station in April. Purportedly, the complainant claimed that she has been physically attacked by Vijay Babu a few times in Kochi. Soon after the charges, Vijay Babu in a Facebook live denied claims and said he is the victim of this situation. Vijay Babu in the Facebook live proceeded to uncover the informer’s name and said he will file a defamation case against her.

In the meantime, the Association of Malayalam Movie Artistes (AMMA) on Sunday said that any move against actor-producer Vijay Babu will be made “according to the judgment of the court”. He is not on the leader panel. 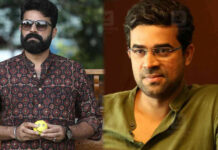 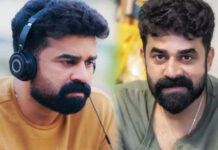 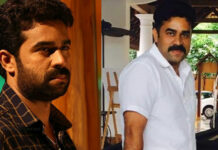