On Mother’s Day, director Vignesh Shiva shared a photo of Nayanthara holding a baby and called her ‘mother of my future children’.

South Indian actress Nayanthara has been dating director Vignesh Sivan for the past few years. It is said that the two started to love each other when Rowdy and I worked together in his film. While the two have not been outspoken about this, they have confirmed that they have been close for the past few years. They also share photos from time to time on their social media accounts. 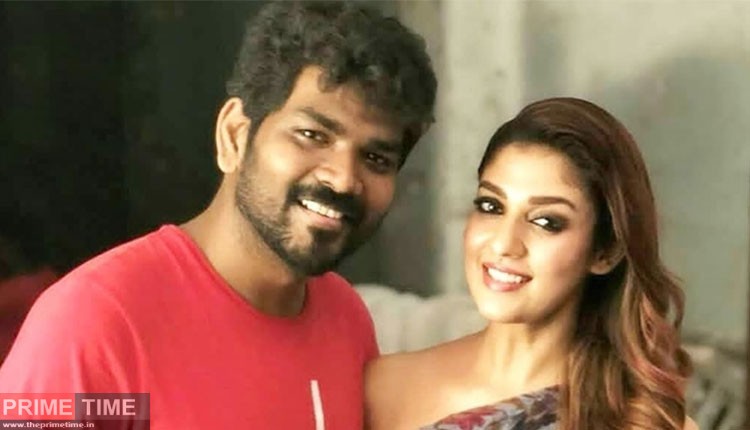 Their social media posts often let us know they are in love. And a recent post on Vignesh’s Instagram has hinted that he plans to start a family with Nayanthara. On Mother’s Day, Vignesh posted a photo of her mother and the famous actress shared a photo of herself holding a baby. It looks like this photo may have been taken as they traveled together.

He captioned the photo, posting, “Baby in the arms of my future children’s mother. Happy Mother’s Day to this mother …” Fans who saw the record soon began to question the star couple’s wedding plans.

Not only has Vignesh congratulated her own mother on social media, she has also congratulated Nayanthara’s mother for doing a good job in raising a beautiful child. 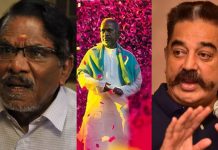 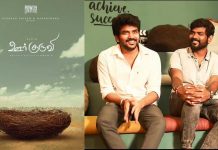