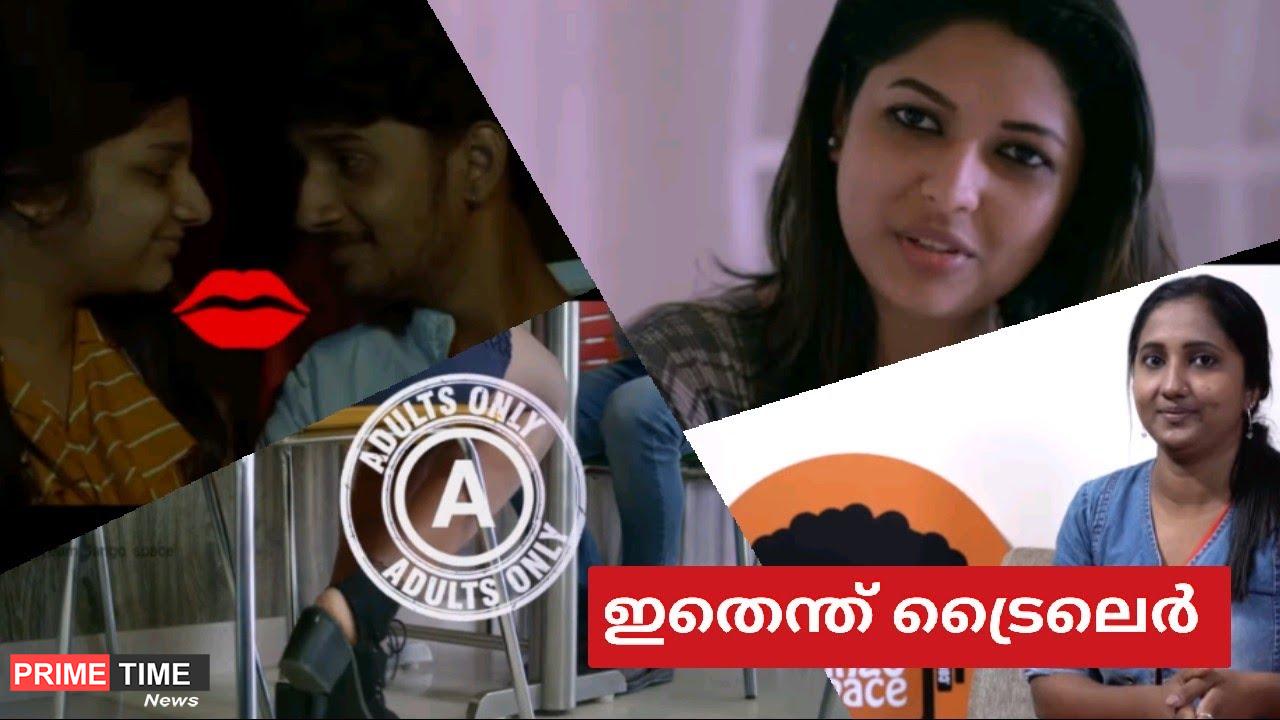 Vattamesha Sammelanam, an anthology of eight films..This two-and-a-half-hour-long feature film will have movies directed by Vipin Atlee, Vijeesh A.C., Sooraj Thomas, Sagar V.A., Anto Devassya, Anil Gopinath, Aju Kizhumala and Noufas Naushad. The directors feel the movie will cater to all audiences as it contains eight entirely different stories.Vipin Atlee, who is known for his projects Homely Meals and Ben, has not only directed one movie in the series but has also written the screenplay for three projects and acted in one. Vattamesha Sammelanam malayalam movie official Trailer releases yesterday, movie directed by Vipin Atlee ,