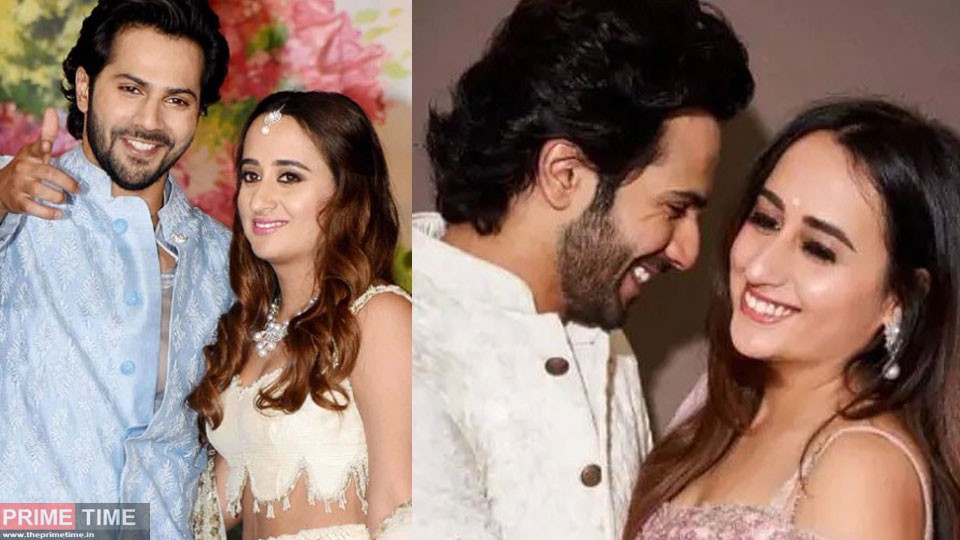 All kinds of speculations are being made about the marriage of actors Varun Dhawan and Natasha Dalal. Meanwhile, there are reports that Dhawan and the Dalal family are preparing for a 5-day long wedding program. Not only this, online invitations have also been sent to friends and family members. The Times of India, quoting sources has claimed in its news that the wedding will be held in Alibag between January 22 and 26. This means that Natasha Dalal and Varun Dhawan’s wedding program will run with pomp for 5 days.

Varun Dhawan and Natasha Dalal have known each other since childhood. Since June 2019, both of them had marriage discussions, but the event had to be postponed due to Corona crisis. Confirming the news, a source close to Varun Dhawan said that even though the corona is not completely over yet, 10 months have passed. After all, how long can it be stopped? 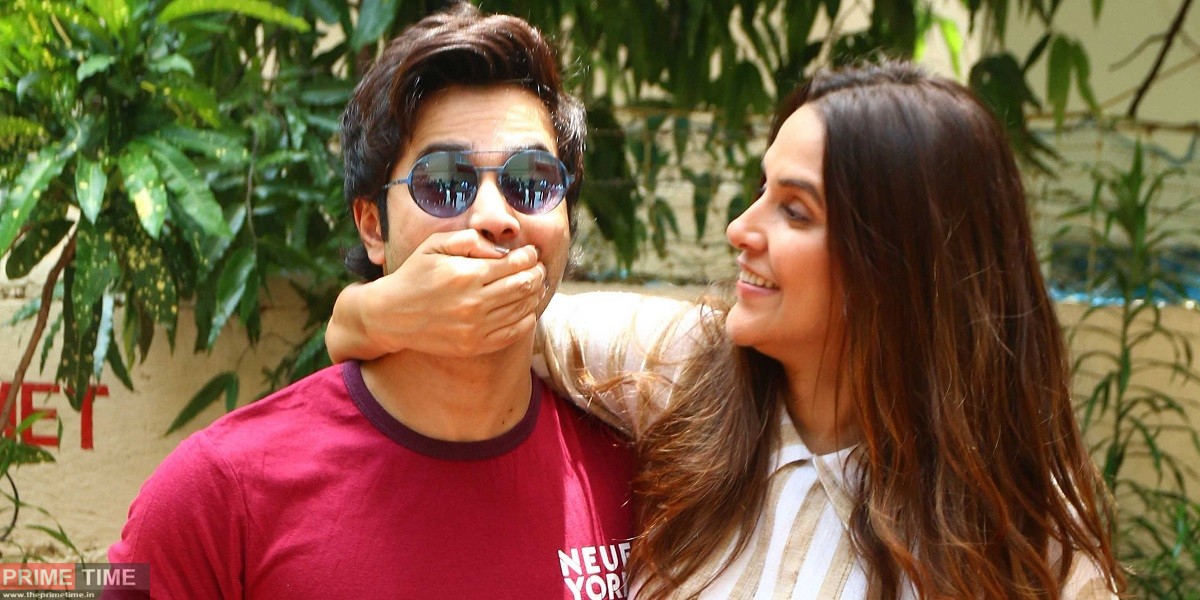 However, so far no formal information has been given by Varun Dhawan or Natasha Dalal about the wedding. It will be a Punjabi wedding. It is also being said that the two will tie the knot on January 24. There will be wedding rituals from 22-25 January.

According to Pinkvilla, Varun’s close relative says that we have received e-invites. I’m glad it’s going to be final. You will now spot many Bollywood celebs going to Alibag. David Dhawan’s son Varun Dhawan is about to get married strongly. It will be a big Punjabi wedding, in which all the rituals will be performed. This will be the first grand wedding of 2021. Talking professionally, recently, Varun Dhawan’s movie Coolie Number One was released. At the same time, he is also going to be seen in Jug Jug Jio Movie. Neetu Kapoor and Anil Kapoor will also be seen with her in this film. 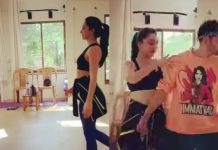 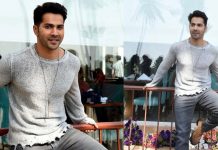 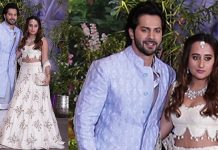 Varun Dhawan announce his engagement with Natasha Dalal, postponed due to this 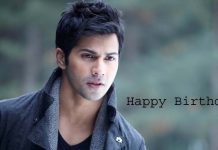 Coronavirus outbreak the wedding of these stars, postpone wedding date!