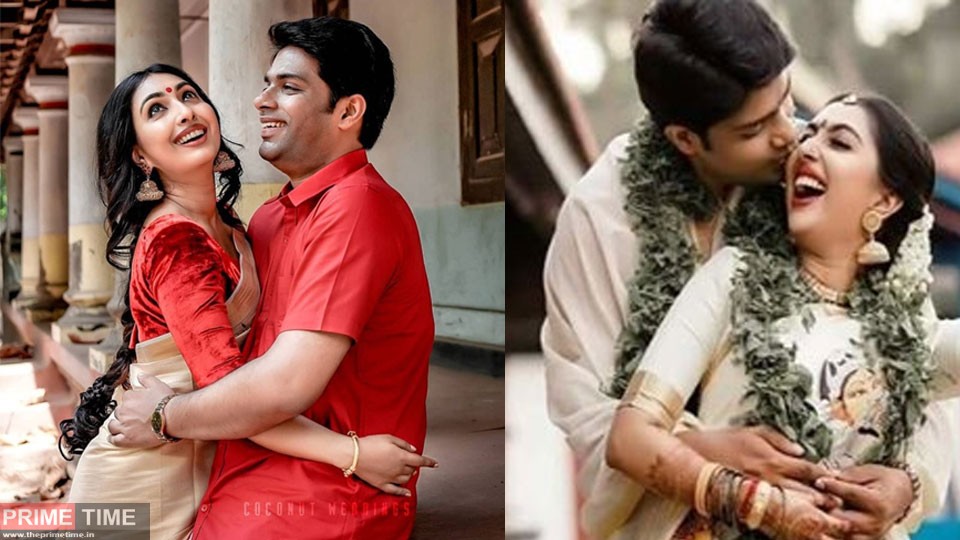 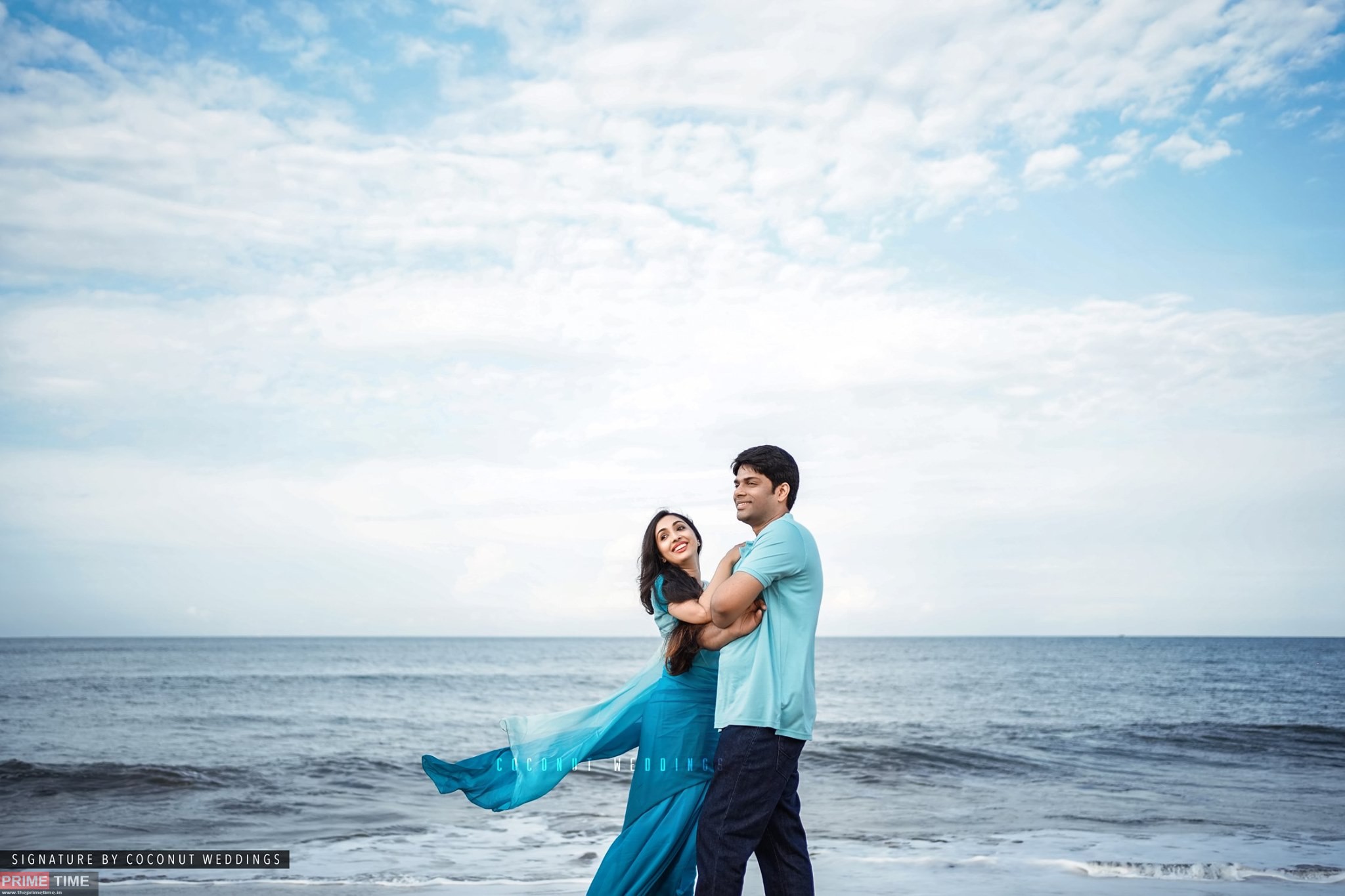 Close relatives and friends were present at the wedding on the same date as before. Actress Samyuktha Varma, a close relative of Urmila Unni, was also present on the occasion. The wedding, which was scheduled to take place on April 5 last year, was postponed due to Kovid. However, exactly one year later, the marriage took place on April 5. The ceremony was simple according to Hindu custom. The other day, Save the Date pictures and a video of the Mehndi ceremony were shared on social media. The video and pictures of Nitesh proposing marriage while wearing a leg brace at the engagement ceremony have gone viral before. 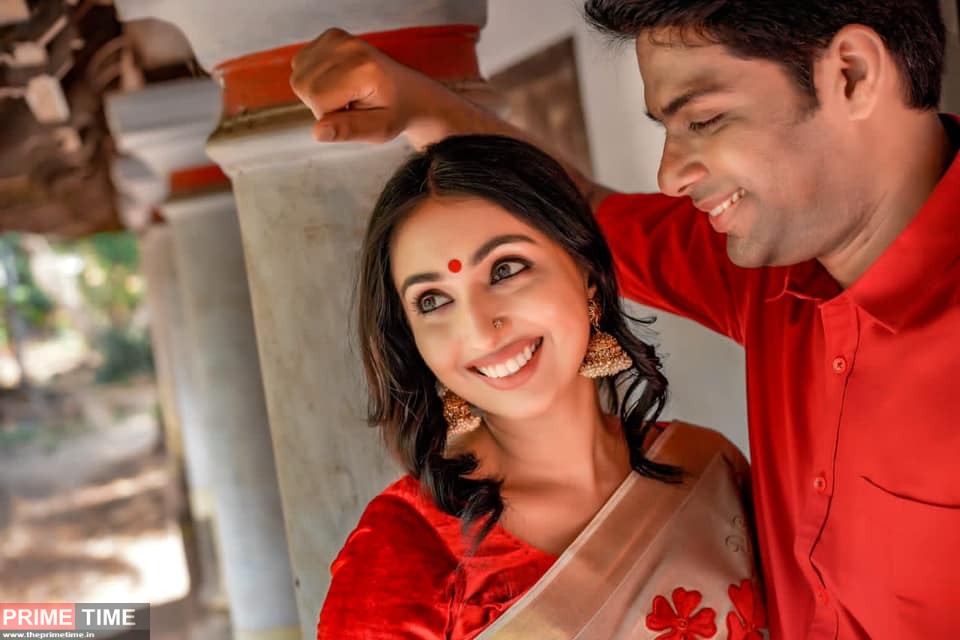 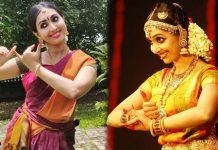 Many have joked that he runs a dance class or an infertility clinic, Uttara Unni