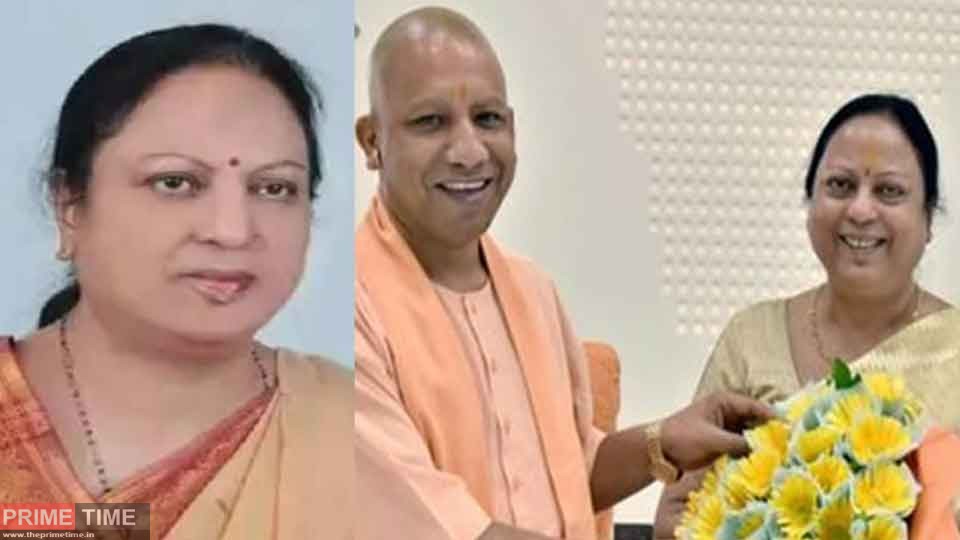 An Uttar Pradesh minister has died due to COVID infection. The deceased was identified as Kamal Rani Varun, 62, a member of Yogi Adityanath’s cabinet. The death occurred this morning. The minister had earlier confirmed Kovid. Kamal Rani was in charge of the technical education department. He died at a hospital in Lucknow. This is the first time in the country that a minister has died of COVID. COVID was confirmed to Kamal Rani on July 18. The minister’s health deteriorated due to a lung infection. Hospital officials said they had made every effort to save the minister’s life. They were shifted to a ventilator the previous day due to poor health.

Meanwhile, the death toll from Kovid infection in Uttar Pradesh is on the rise. In the last 24 hours, 47 people have lost their lives to Kovid. The total number of Kovid victims in the state is 89,608.

Voda-Idea paid Rs 1,367 crore to the government for the March quarter!

Coronavirus Updates: Corona virus can spread not one 8 meters away, now follow this path to escape

Coronavirus 10 facts & Myths: Do you know these 10 facts and myths related to Corona virus?