Counting of presidential elections in America has been going on for the past several hours. This time the results are taking more time than in the last election. This time around 16 crore voters have cast votes to elect the president. But, of this, about one hundred million American voters had already voted through mail-ins. Mail-in votes are the reason behind the much-delayed contest between Republican candidate Donald Trump and Democrat candidate Joe Biden.

Actually, even after the hours of counting of votes have passed, the counting of mail-in votes has not started in most places. That is, most states have not started counting the votes that were cast before the November 3 vote. 100 million mail-in votes is more than the 60 million votes cast on November 3, due to which the results of the US election may take longer to arrive.

How long will it take for the election results to arrive?

Even during the presidential election voting in the US on Tuesday, analysts were saying that this time it will take much more time than before. According to analysts, due to the count of mail-in votes, some states may take a few days or in many states, it may take a week. For this reason, the results were not announced a few hours after voting.

What would happen if there was a tie?

In the US election, there is a close fight between Joe Biden and President Donald Trump. Although Joe Biden had gained a substantial lead at the start of the counting, Donald Trump later returned and at one time the electoral votes gap between the two presidential candidates was just 11. According to the latest data, Donald Trump is 213 electoral votes behind which is behind Biden by 238 votes. In such a situation, if there is a competition, then many people will also have a question that what will happen if the candidates of both get equal electoral votes, ie if the result is tied. Actually, America has a total of 538 electoral votes, Either one needs more than half the votes to win. That is, if Biden or Trump have to become president, then they must have got at least 270 votes. But if both get 269-269 electoral votes and the contest is tied, then the House of Representatives will elect the vice-president. Voting is done here according to the states. First the Vice-President will be elected and then later the President will be elected through voting. 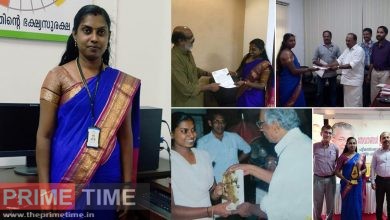 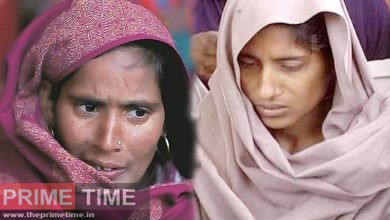 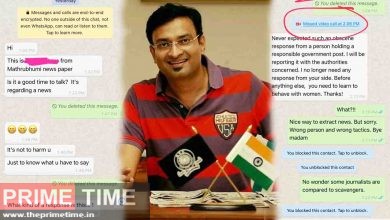 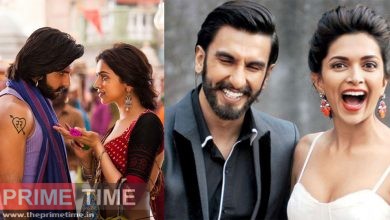 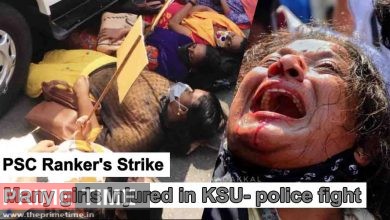 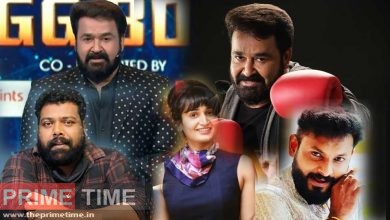