UPMSP UP Board Result 2021: The wait for the results of the students of UP Board may increase by one more week. If sources are to be believed, there may be a delay in the declaration of the result due to some issues in the result. Although officially no such information has been received yet. Although the board had completed the preparation, but due to some circumstances it may be delayed. Earlier, Deputy CM Dinesh Sharma had said that the results of UP Board 10th and 12th can be released in the second week of July. UP Board 10th and 12th results will be released simultaneously. In fact, today Deputy CM Dr. Dinesh Sharma will hold a meeting with Secretary Divyakant Shukla and other officers. Only after that some decision will be taken. If sources are to be believed, it may take another week or two for the results to be declared.

Register here to check UP Board Result

UP Board High School Result 2021

UP Board Intermediate Result 2021

UP Board, which is busy preparing the results of more than 56 lakh students of high school and inter, has uploaded the roll numbers of the children on the website. The board had to do this for the first time. Because the admit cards could not be issued due to the cancellation of 10th and 12th examinations. 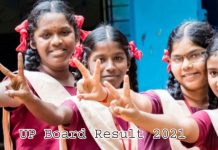 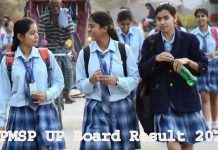 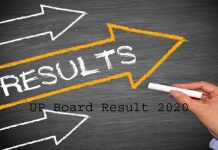 UP Board Result 2020: 10th, 12th board copies can be evaluated from this date, Deputy Chief Minister gave information