Blockbuster director Vaishakh who directed mass films like Puli Murugan and Madhuraraja, are reuniting with Unnimukundan  after Mallu Singh.Mallusigh was release in 2012,and it was a huge success in boxoffice. 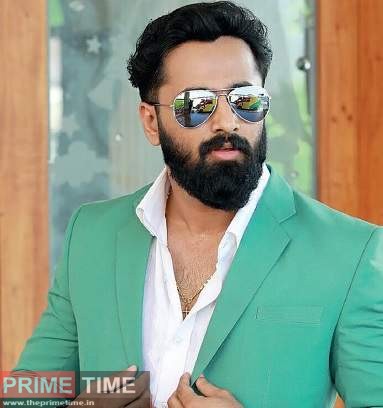 The motion poster of the movie titled ‘Bruce Lee’ has just been released. ‘Bruce Lee’, a mass action entertainer with a budget of over Rs 25 crore, is being produced under the banner of Unni Mukundan Films. After Puli Murugan and Madhuraraja, ‘Bruce Lee’ will be written by Udayakrishna and shot by Shaji Kumar.

The designer is Anand Rajendran, who has done posters for films like Ezra, Lucifer, Ayyappan and Koshy.

Unni Mukundan and Vaishakh,are annouce that movie will only release after the Covid Crisis in 2021.And they inform that film will manages to entertain, especially for young and old alike.

Unni is all set to star in Vishnu Mohan’s upcoming film ‘Meppadiyan’ which will start shooting soon.

Is estrogen a 'protector' for women?!! Report about Corona virus and Menstruation?