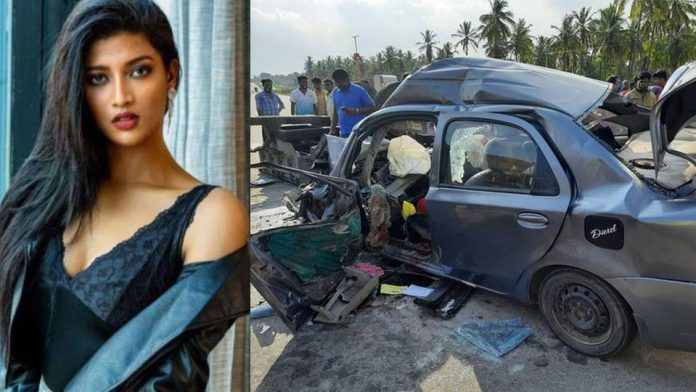 Veteran Kannada television star Mebina Michael has died in a car accident. He was 22 years old. Mebina and her friends are active in the Kannada film series The car crashed into a truck at Devihalli in Karnataka. 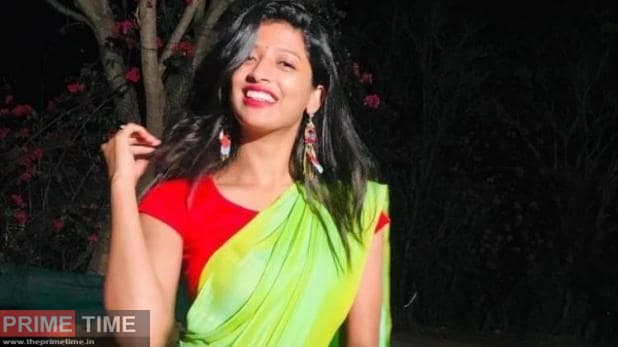 He was rushed to the hospital but could not be saved. Friends are still in the hospital and have not overcome the accident. Mabina and her friends were on their way to Madikeri from Bengaluru. Reports say Mabina died on the spot.