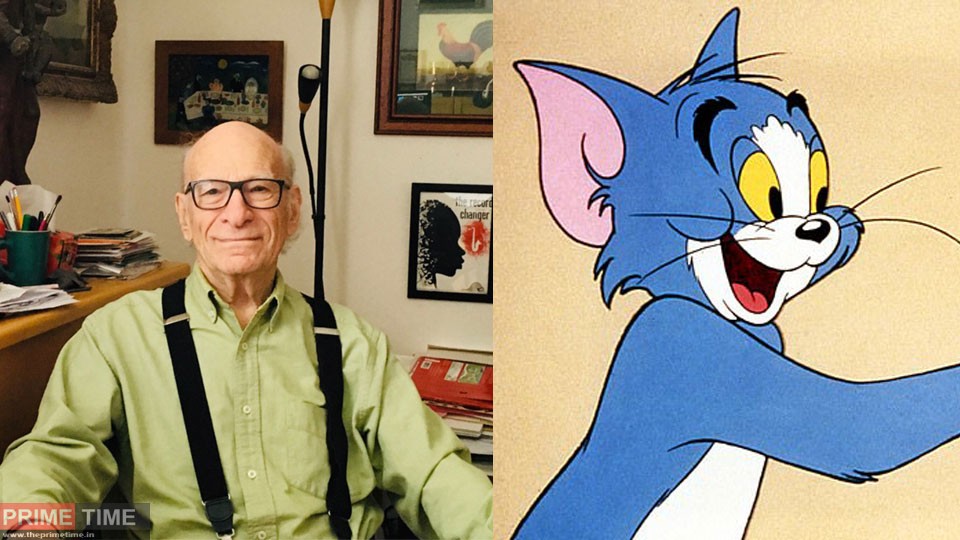 Tom and Jerry’s director Eugene Merrill Deutsch passes away Old age has been treated for a long time due to illnesses. He was 95 years old. He also directed the animated film Popeye the Sailor. The funeral was held Thursday night in Prague’s apartment. Deutsch, who was a pilot in the Air Force for a long time, later ventured into the world of animated films. 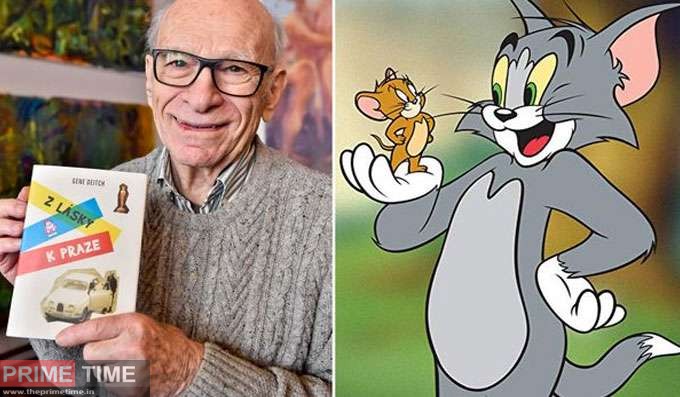 Eugene Merrill Deutsch is also an Oscar winner. He also directed some of the ‘Popeye Si Saylor’ lineage and 13 episodes of ‘Tom and Jerry’. He won the Oscar for Best Animated Short Film in 1960 for Deutsche’s Monroe. In 2004, he was awarded the Windsor McCoy Award for Outstanding Contribution to Animation.