Two years have passed since the accident that claimed the life of the beloved artist Balabhaskar, who presented magical music on the violin. But the mystery of the incident has not yet been cleared up. Today marks the second anniversary of violinist Balabhaskar’s car accident. Balu’s friends and managers Vishnu Somasundaram, Prakashan Thambi, driver Arjun, and Kalabhavan Sobi will be subjected to lie detection today and tomorrow. The investigation is reaching out to the CBI from the local police. 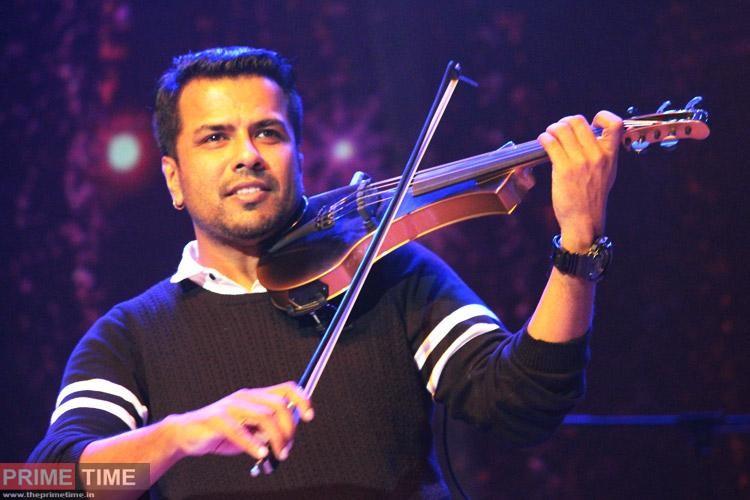 The car in which Balabhaskar and his family were traveling met with an accident on the morning of September 25, 2018. Balabhaskar and his family went to the Vadakkumnatha temple in Thrissur in their own vehicle in connection with the offering of their daughter Tejaswini Bala. Friend Arjun was also present. On the way back, the vehicle met with an accident at Kazhakoottam church. The daughter died soon after. Balabhaskar on October 2. Lakshmi and Arjun escaped with injuries. 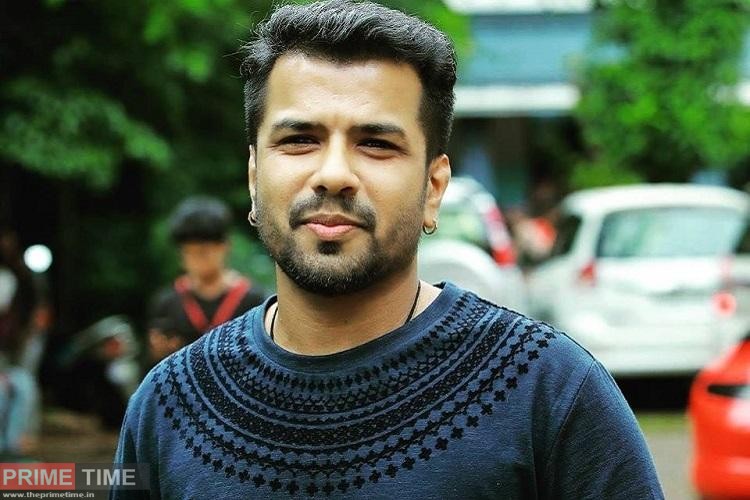 Experts from the Central Forensic Science Laboratories in Delhi and Chennai are conducting lie detection in Kochi. Prakashan Thambi and Vishnu are accused in a gold smuggling case at the airport. The lie detector test is being conducted to find out whether the gold smuggling gangs were involved in Balabhaskar’s death. The relatives also alleged that Arjun, who was with Balabhaskar at the time of the accident, had confessed that he did not drive the vehicle. Arjun is being subjected to a lie detector test to clarify the matter.

According to Kalabhavan Sobi, Balabhaskar’s car was attacked before he reached the accident site. If Sobi’s statement that he saw Sarit, the accused in the gold smuggling case, at the scene of the accident proves to be true in the forensic examination, the CBI will question Sarit. It is said that Prakashan Thambi and Vishnu Somasundaram turned to gold smuggling after Balu’s death. The truth of this will also be found.