Tollywood director Ram Gopal Varma (RGV) has released the trailer of the movie 'Corona Virus', which is made by hin
Read more
Home News Today is the 29th death anniversary of former Prime Minister Rajiv Gandhi
News
May 21, 2020
Updated: 7 days ago 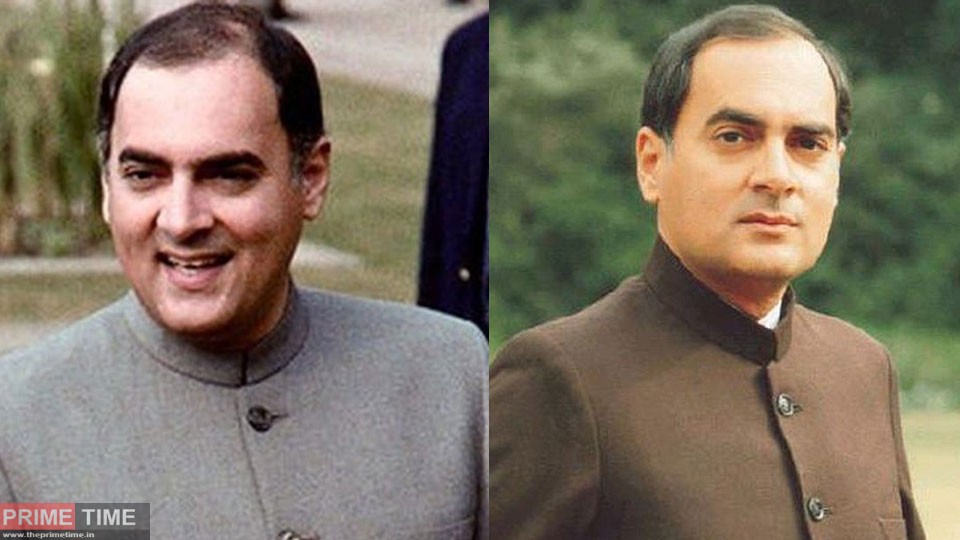 Today is the 29th death anniversary of former Prime Minister Rajiv Gandhi. He was killed in a suicide attack at Sriperumbudur, Chennai on May 21, 1991. Tenmozhi Rajaratnam, also known as Tanu, is a member of the Sri Lankan militant group Liberation Tigers of Tamil Eelam (LTTE). Rajeev Gandhi, who became known as India’s ‘servant of the nation’ took the life of a self-inflicted suicide bomber.

His assassination during the Lok Sabha elections had shaken the entire Indian political world. That was his last public appearance. Rajiv Gandhi and 13 others were killed in the suicide attack.

They decided to assassinate him in protest of the violence that the Indian Peace Corps had come to end the Sri Lankan civil war. Rajeev, the eldest son of Feroze Gandhi and Indira Gandhi, was elected Prime Minister at the age of forty.

The mastermind behind the assassination was the leadership of the Tigers who wanted an independent Tamil state in Sri Lanka. Under Rajiv Gandhi’s prime ministerial position, India had sent troops to assist the Sri Lankan government in the civil war.

Rajiv Gandhi and the then Sri Lankan President JR Jayawardene signed the Indo-Sri Lanka Accord in July 1987. According to the agreement, the LTTE was disbanded and Tamil was made one of Sri Lanka’s official languages.

In an interview with The Sunday Times on August 21, 1990, Tamils ​​were disturbed by the statement that they would send a peacekeeping force to restore peace in Sri Lanka if he re-assumed office. The LTTE’s assassination was planned to prevent Rajiv Gandhi from coming to power, as terrorist organizations feared that India would again participate in the Sri Lankan civil war.

Chandrasekhar, who came to power after the assassination of Rajiv Gandhi, left the CBI inquiry to the CBI. A special team led by Karthikeyan was investigating the case.

The investigation into the murder was carried out by the LTTE and 26 persons were found guilty. The special court then sentenced everyone to death. This was a shocking verdict for the country’s legal experts. Rajiv Gandhi was the sixth Prime Minister. In 1984, at the age of forty, he became the youngest Prime Minister of the country. Burial was near the burial ground of mother, brother and grandfather along the river Yamuna in Delhi. The stadium is known as ‘Veerabhumi’.

Google has granted permission to BevQ, a virtual queue app, to buy liquor in the state. The liquor stores in the state are expected to...
Read more
News

Bev queue app has been delayed due to lack...

The Karnataka government is planning to open the Shrines...

Harry Potter Narrator’s New Writing for Children will be...

Beijing: the resulting Chinese researchers hope the vaccine in people adyapariksanattil vairasinetireyulla corona. Chi's claim that the first phase of the experiment was successful. China has just...
Read more
News

Thiruvananthapuram: Constituency of the Constituent Assembly Will divide. The Minister of Public Relations and the Secretary-General of the Ministry of Foreign Affairs of India A xxi...
Read more
News

Tamilnadu Deputy Chief Minister O Panneerselvam has been admitted to a private medical clinic at Amanjikarai in Chennai. Sources said that Panneerselvam had been...
Read more
News