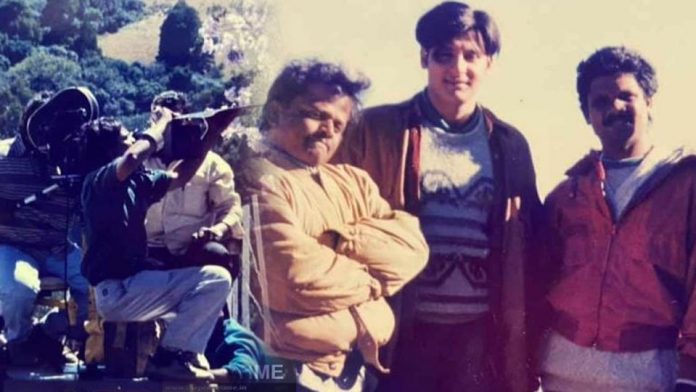 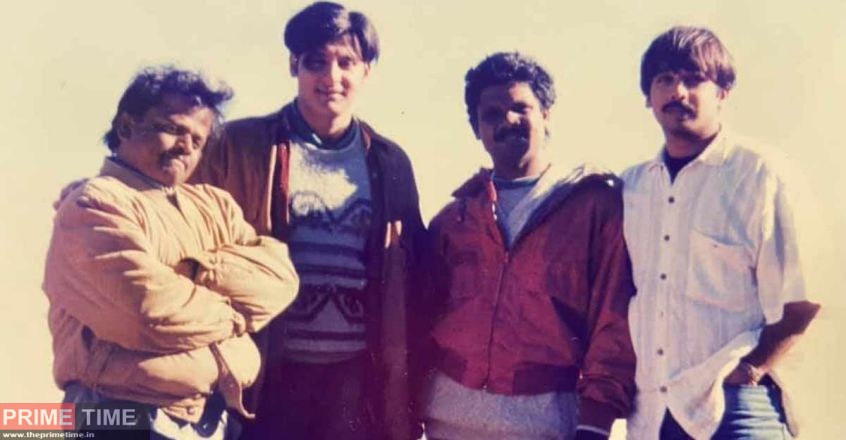 ‘There are no words to say. It can be called a heart attack. He is a great director and cinematographer who has created magic in every work. I was also lucky enough to be included in that frame through the film Love Land. Golden memories will last forever. This is a great loss to the film world .’- Vineeth. 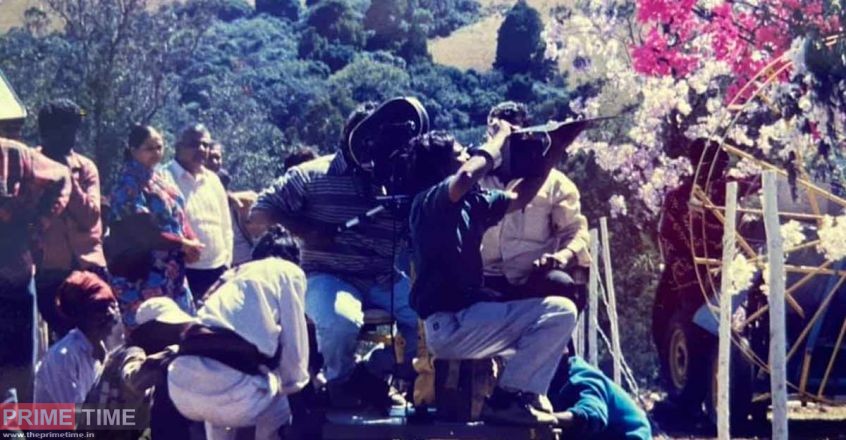 Abbas and Vineeth played the lead roles in Shankar’s Loveland. A.R. Rahman was the music.