BJP state president K Surendran has said that he will not oppose the distribution of the Qur’an to 3.5 crore people in Kerala. But lying in the name of the Holy Qur’an is not allowed. Jalil smuggled gold in the name of the Qur’an. Jaleel has close links with all the accused in the gold smuggling case. Surendran also alleged that Swapna was a close friend of Jaleel. Swapna was to smuggle gold with the public help of Jalil. Jalil used the higher education department and the waqf department to smuggle gold. Jalil has not yet revealed what enforcement asked him. 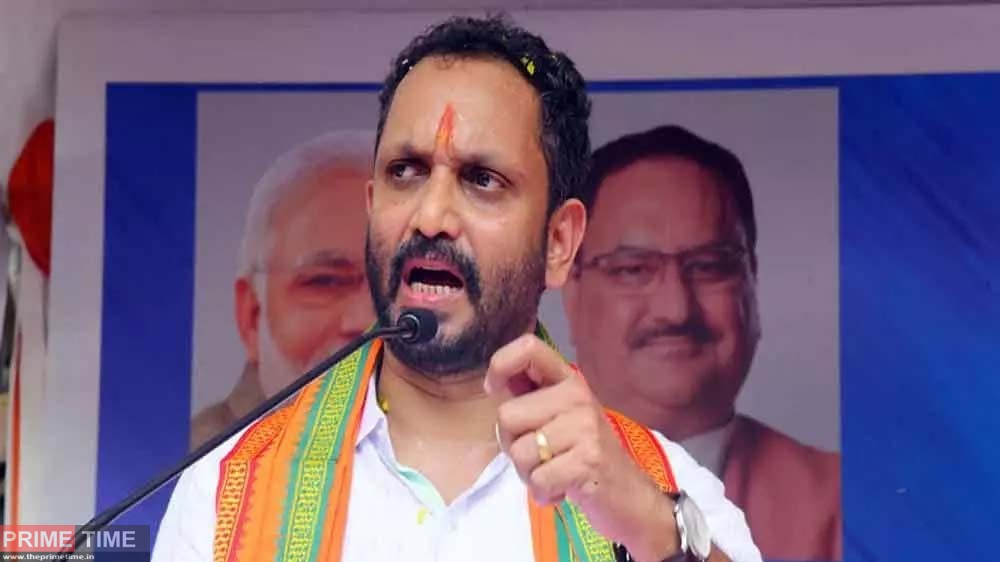 The Chief Minister is misleading the people. No matter how hard the CM and the CPM try to protect him, Jaleel will not be able to escape the gold rush. An attempt was made to burn the figures related to gold smuggling in the government secretariat. Surendran alleged. 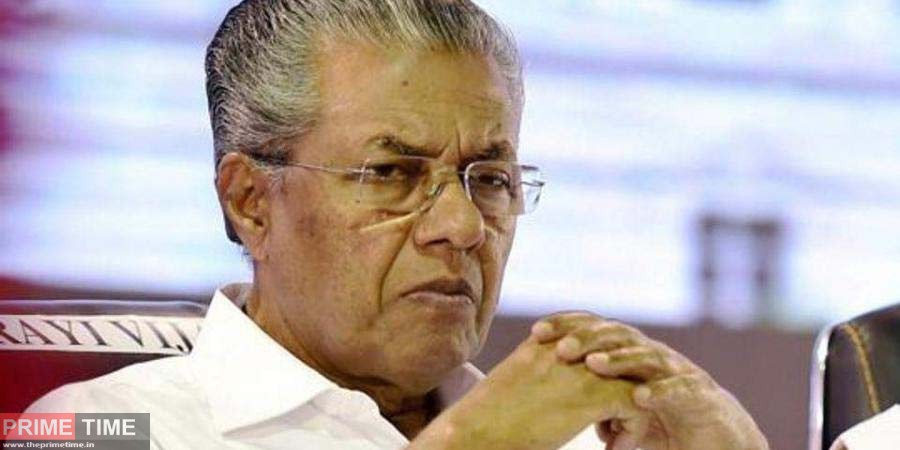 Everything that the Chief Minister, who has taken over Jalil’s advocacy, is saying is a lie. The two additional secretaries in the CM’s office are yet to be questioned. The Chief Minister’s Office provided all the assistance for the gold smuggling. No one keeps a sovereign’s necklace in a locker. We need to explain why there are four lockers for a pound necklace, ”he said. Terrible looting is going on in the state. The CM says that those who open up about it are conspiring. Life Mission was insulted by Pinarayi Vijayan.
‘This government is roaring until dawn’. You should keep some courtesy for steeling…The spearhead of all the allegations is Pinarayi Vijayan. The Chief Minister and his family have benefited the most from gold smuggling and related smuggling.’ K Surendran alleged. 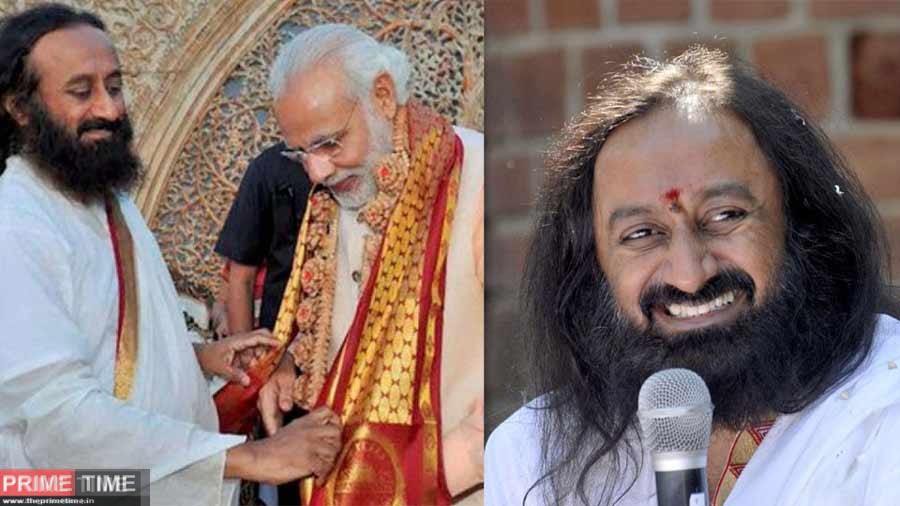 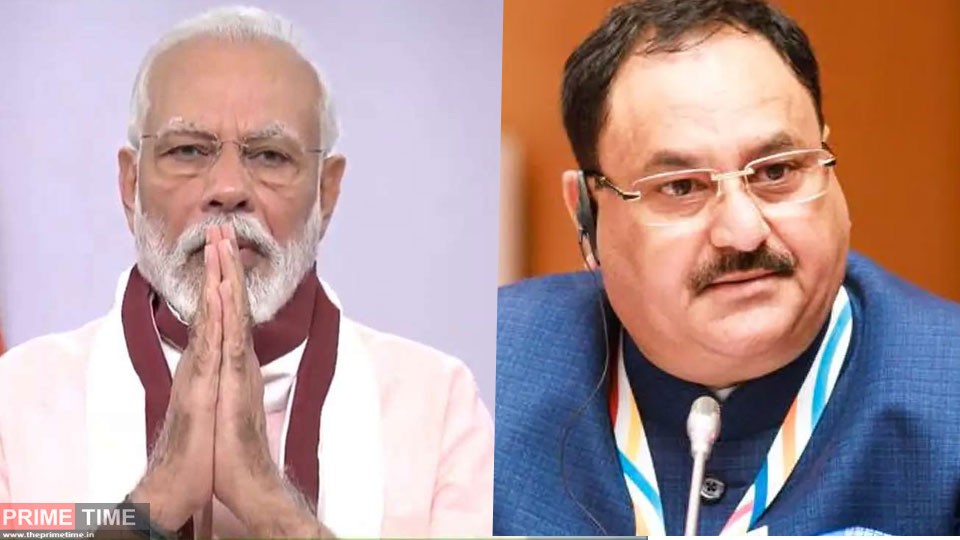 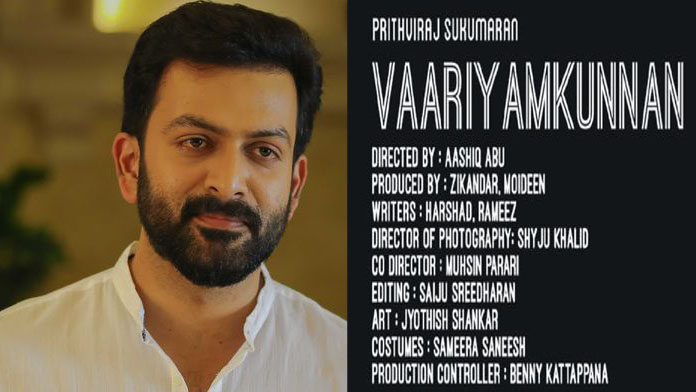 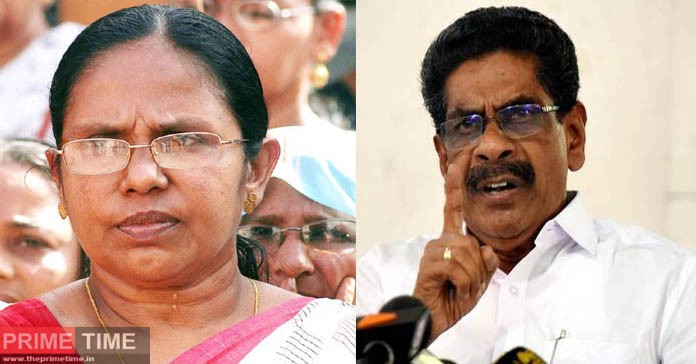 Not commenting on Mullappally’s remarks as CM has already responded on it: Health Minister 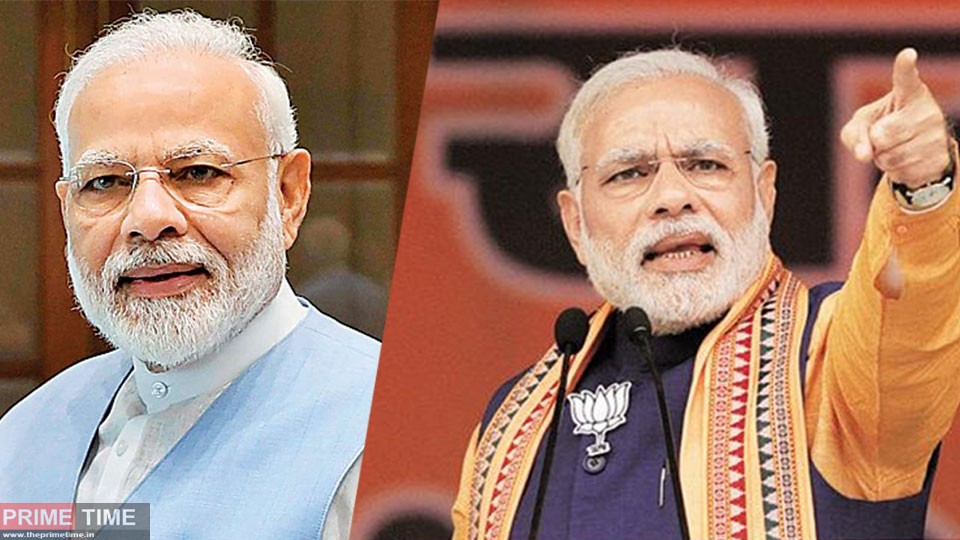 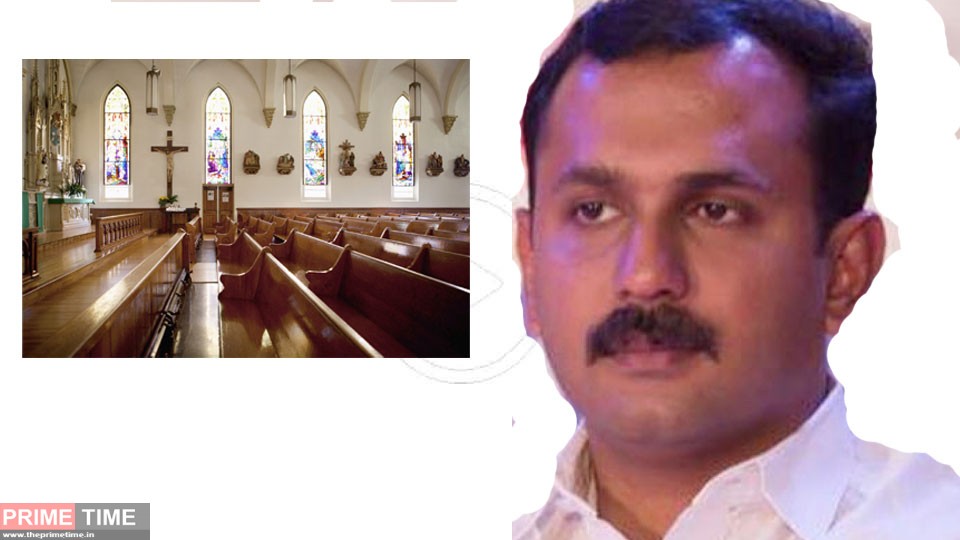 ‘The security of society greater than faith’; Shone George says he will not go to church until the Covid threat is over 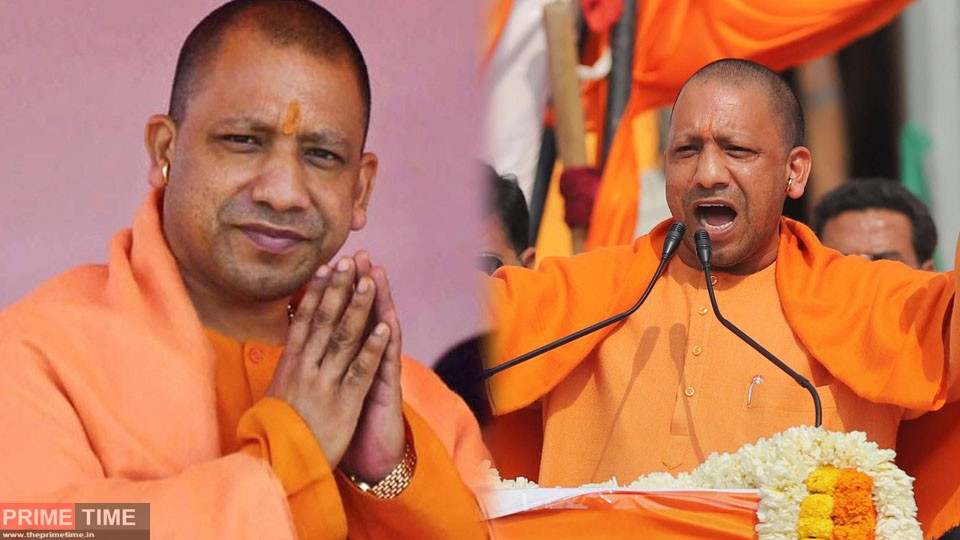 We will survive; Prem Kumar with Covid awareness video 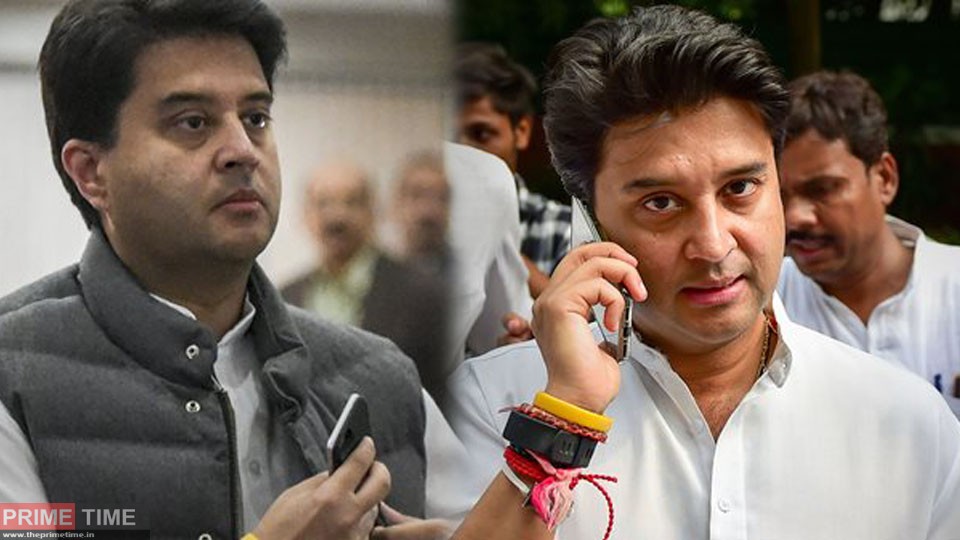 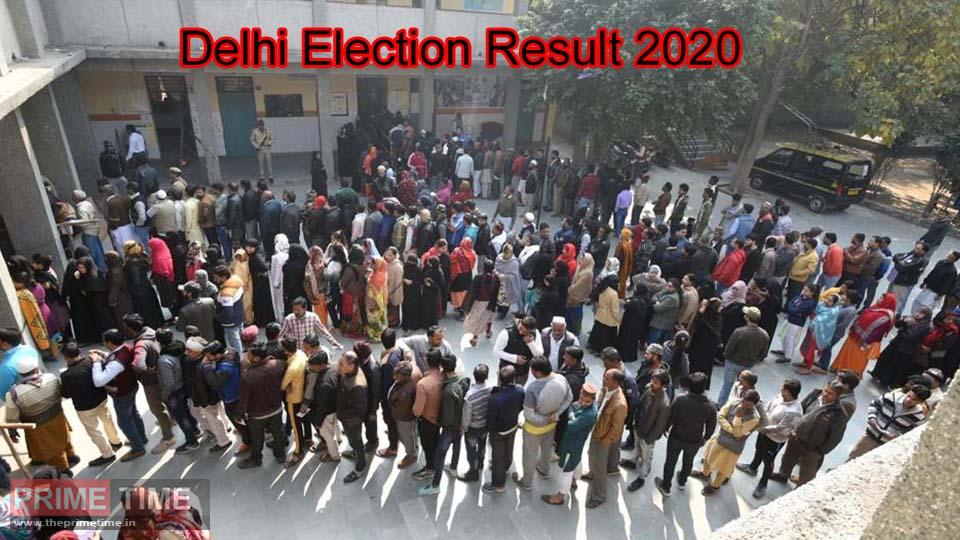 Delhi Election Result 2020: Counting will start at what time, when trends will start coming 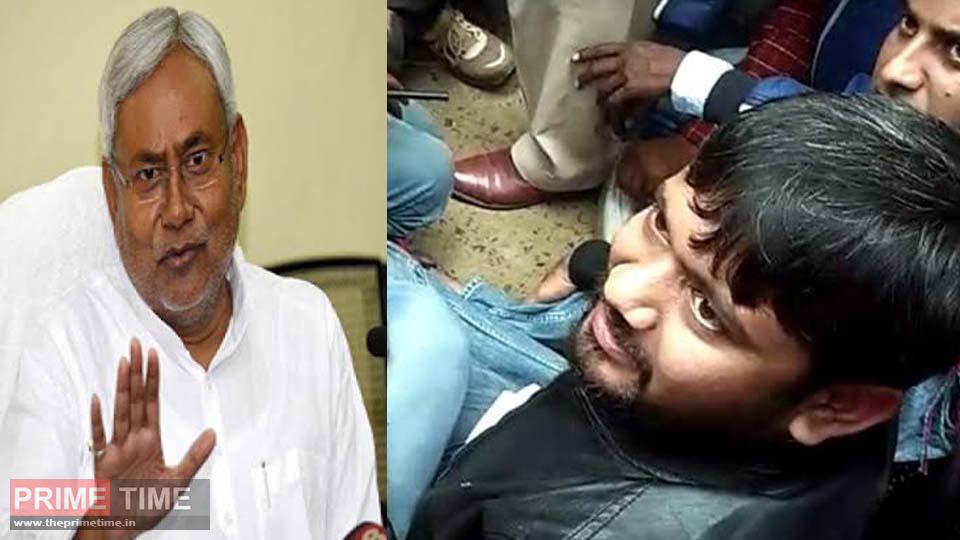