Indian film industry superhit actress Samantha Akkineni, Taapsee Pannu, Trisha, and Manju Warrier released the teaser of Kriti Suresh’s much-awaited film “Penguin” together yesterday. Scheduled for its special world premiere on June 19 on Amazon Prime Video, this psychological thriller is based on a physical and emotional journey by a mother trying to save her child.

You can also be a part of this physically breaking journey by Kirti Suresh to save her child which will be released exclusively on Amazon Prime Video on June 19 in Tamil, Telugu with dub in Malayalam. There is a lot of excitement among the fans about this film.

Before the Penguin’s post was released, there was a great response from the fans. Once again due to the teaser, this film has come into the limelight. The theme of the film and its association with the stars are constantly bringing it into the limelight. 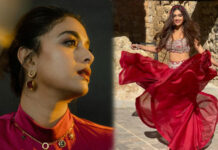 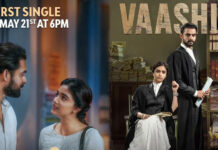 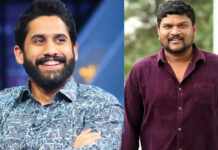 Parasuram has started location hunting for his next with Naga Chaitanya 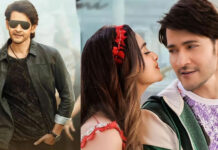 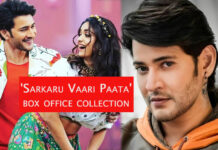 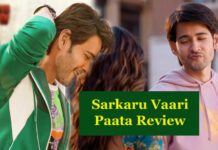 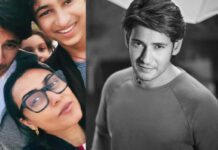 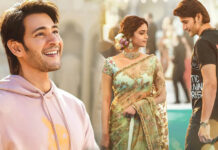 Sarkaru Vaari Paata’s new song will release on May 7 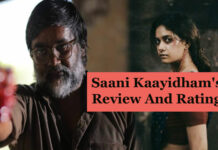 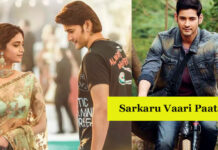 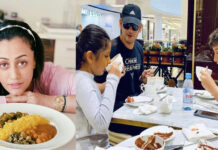 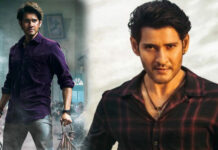