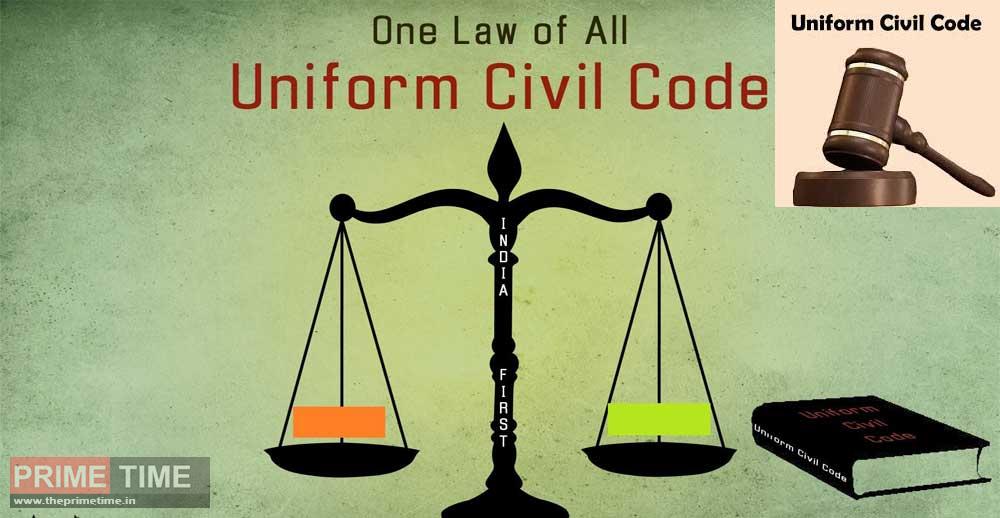 In a nationwide struggle against the Citizenship Law Amendment and the National Citizenship Register, the central government is moving to implement a unified civil code.

The Narendra Modi government has now sent a strong message that the RSS does not hesitate to implement its ideas. The consolidated civil code is being implemented following the creation of a trust for the Ram temple based on the Supreme Court ruling in the Ayodhya case.

Almost all laws in India are the same for all religious people. This includes criminal, civil, contract and motor vehicle laws, but individual laws are different for individual religious groups. Every religious person has different rules for marriage, divorce, property, alimony, deed, and adoption. According to Islamic law, one can marry up to 4 marriages. However, according to Hindu law, only one person can legally marry. Because of the protection of the law, their injustices cannot be challenged in the courts.

In case of death of a Hindu man, he / she will have the same property left to his mother, wife and children as per Hindu Property Law. The father receives no property. If a Christian man dies, his wife gets one-third and her children two-thirds. Neither father nor mother can claim any property of the deceased.

Whenever the need for a unified civil law has arisen, Muslim conservatives have strongly defended it. Political parties aimed at minority votes did not take any step to implement a unified civil law. The BJP leadership has pointed out that it is the duty of the state to bring a unified civil law in India under Article 44 of the Directive Principles of the Constitution of India. 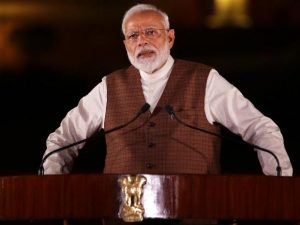 No government has dared to put its hands on Muslim personal law. The Shabanu case was crucial. Shabanu Begum has approached the Supreme Court seeking alimony after her husband divorced her by three times. Her husband argued that section 125 of the Alimony Act does not apply to him and the Shariah Act applies. But the court rejected Mohammed Khan’s claim. The Supreme Court has ruled that Muslim women are entitled to alimony even if they are separated by talaq.

The Muslim organizations and the clergy of the time were the biggest protest of the Muslims. Faced with these pressures, the then Prime Minister Rajiv Gandhi intervened in the passage of the Muslim Women Protection Act (Protection of Rights on Divorce Act 1986). With this in mind, the Mutalakh would only allow the husband to pay alimony till the end of his term.

The Muslim Women’s Marriage Protection Act, 2019, introduced by Modi government It also includes the offense of arresting a policeman without a warrant. The police can take action against the woman who made the statement or her relatives. At the same time, there is no penalty for marital separation in other religions. Both types of justice are now widely questioned.

Parivar’s agenda is to make Muthalaq illegal and to bring about unified civil law.
The opposition also alleges that the RSS agenda to make India a Hindu nation is being exposed.

The BJP, on the other hand, has maintained that the unification of the Hindu temple after the construction of the Ram temple is the only way for Hindu consolidation. Modi, who has not been shaken by the protests against the Citizenship Amendment, is also targeting Hindu unification in a unified civil code.

With the Delhi elections, the pace of implementation of the Unified Civil Code is fast approaching.

The BJP’s hopes of winning the coup are shattered in Delhi. They are only a little relieved that they have been able to increase their seats even though they have no governance. The decision of the Sangh Parivar is to go ahead with radical Hinduism.

Bihar and UP are the states that are facing the election. The BJP is experimenting with Rajinikanth in Tamilnadu.

The RSS leadership had earlier suggested that a unified civil code be introduced. The national media has also reported that the bill is likely to be presented in parliament at any time.

Mamallapuram is one of the most beautiful places in India: Narendra Modi

PM Modi and Lal Krishna Advani, seen with Ramayan’s ‘Sita’, shared the photo and said – this was the time when…