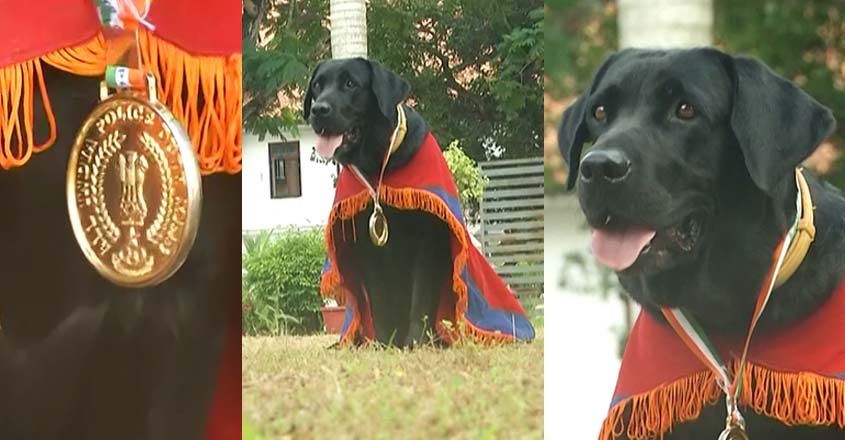 With the Kerala Kalotsavam being held while Sabarimala issues are still on, the Kerala Police has been restless for a moment. Apart from VIPs who visit Kalotsava Nagar, a VIP of the Kerala Police frequently checks in here. The VIP is a sniffer dog called ‘Buddy’ of Kasargod district police force. Buddy ranks first in the competition to find the best police dogs in India. But he has no pride in it. He was the superstar of the venue compared to other VIPs. 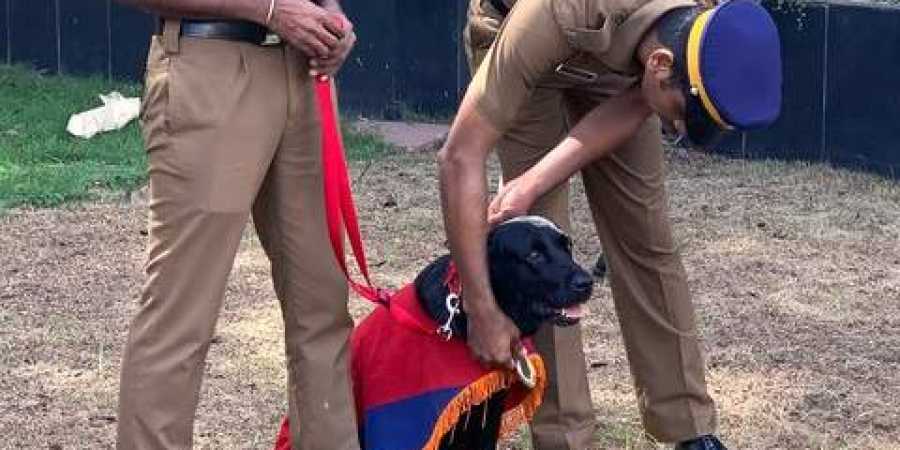 And also “Buddy” was the first to compete in the Explosive Detectives category at the All India Police Duty Meet in Lucknow. This is the first time his service is now available in antique security arrangements at the State School Kalotsawa venue. Buddy is coached by Ajesh and Manu. Including the Kerala Police Force, Buddy has also been instrumental in providing security to the people, including artisans, who attend the festival.

These Are TheTop 5 Best Actors Of Bollywood In 2019