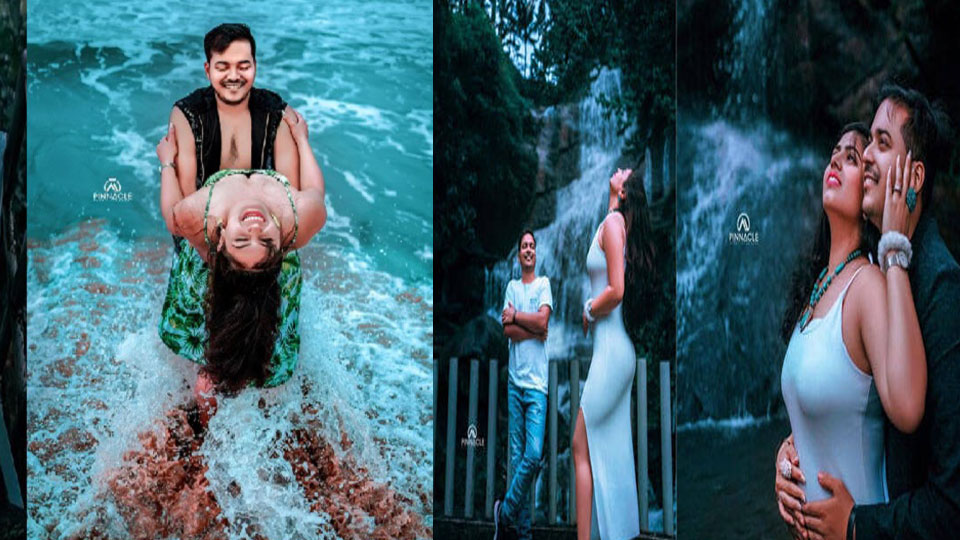 Everyone is openly admitting that the wedding video-photo shoot is breaking the boundaries today. There are some who are very fond of kissing and nude scenes. The evil motives of some distorted minds are hidden behind the rain-washing of the bride and bathing in the river and the pond. 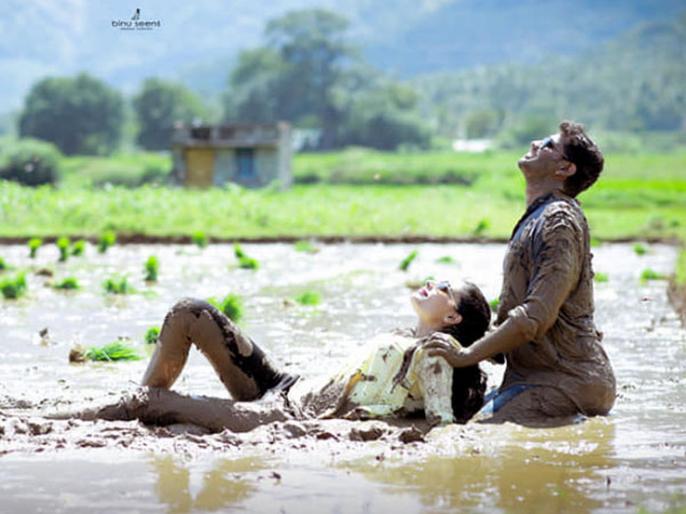 Along with the shoot, he is enjoying the nakedness of the girl. Whatever the photographer says, the bride and groom do not hesitate to do so. Many scenes on the Internet indicate that there is no hesitation in dressing in the photographer’s face. But such scenes often occur in advertising films. We must also think that acting in this is a profession of acting. 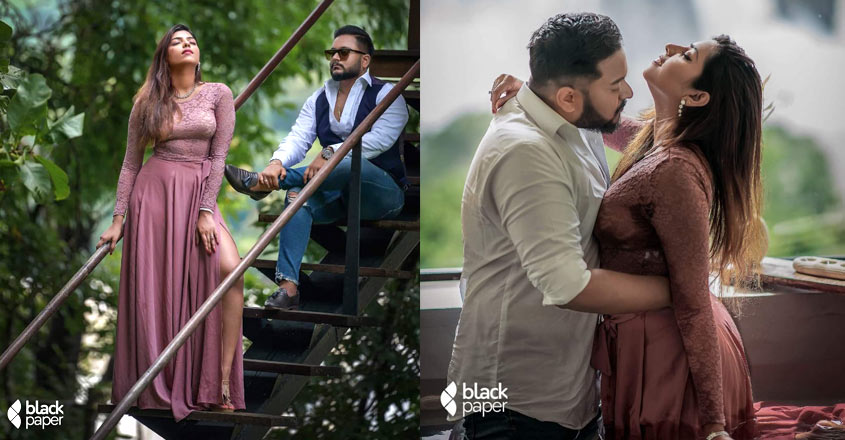 The question of the bride’s nakedness has been raised for wedding photoshoots in Kerala. Although there are many organizations in the field of photography, no one is in the limelight. The vast majority are not in the organization. Hundreds of photographers study every year. Some are trying new trends to survive the fierce competition in the workplace. They violate all ethics and etiquette of wedding photography. Things have gotten to the point where people see photographers in contempt. 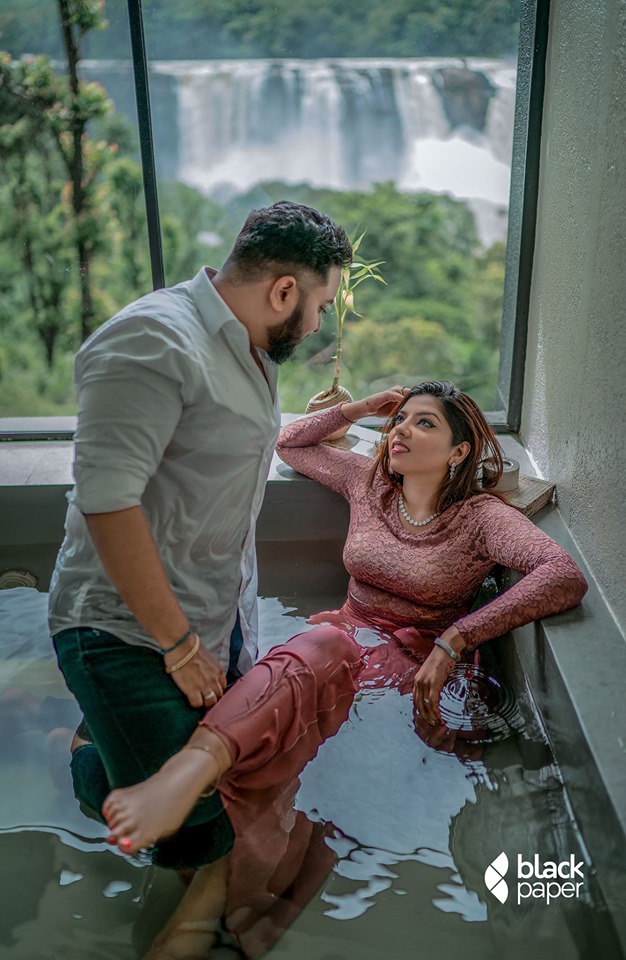 In earlier times it was customary to copy romantic scenes to a limited extent after marriage. But today, pre-wedding is important for shooting. Pre-wedding shoots and save the date shoot trends are now going viral in outside Kerala also. Remember this is before you get married. It is common for an arranged marriage to be terminated because of trivial differences. Those who are getting married and their parents need to think about whether they want to shoot before marriage. 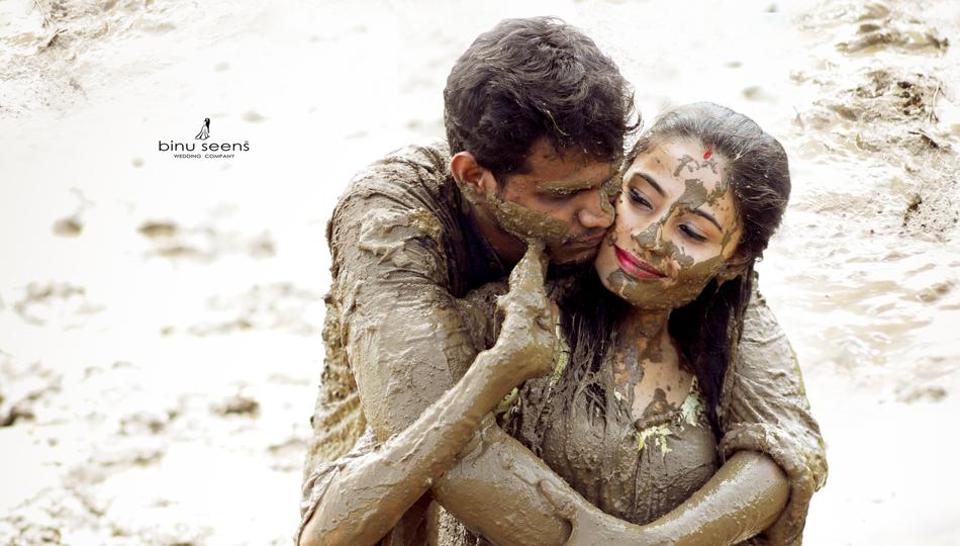 Some photographers take the initiative for such shots. They replicate the romantic scenes in the film. When the actors in the film do their job properly they just acting, while here they are going to get into real family life. Many photographers are booking their minds by watching the photo and video on the internet. Neither the household nor the bridegroom has any prior experience with them. The event company and outsiders have been working to eliminate those they have had years of experience and contact with. 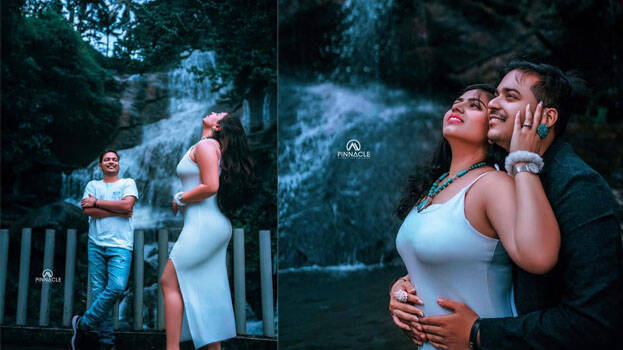 They have no obligation to the household. They are also more likely to misuse the photos and videos they take. These are the images and videos that are unknowingly obtained during the outdoor shooting. For this purpose, the bride and groom are watered and let down. If all this goes viral on the internet as part of the blue pictures, don’t wrinkle your forehead. It may also be a coincidence that the father has to see his daughter naked.
Sign in
Welcome! Log into your account
Forgot your password? Get help
Privacy Policy
Password recovery
Recover your password
A password will be e-mailed to you.