Tollywood director Ram Gopal Varma (RGV) has released the trailer of the movie 'Corona Virus', which is made by hin
Read more
Home Film The second part of Mohanlal's Drishyam will start filming soon
FilmFilm News
May 20, 2020

The second part of Mohanlal’s Drishyam will start filming soon 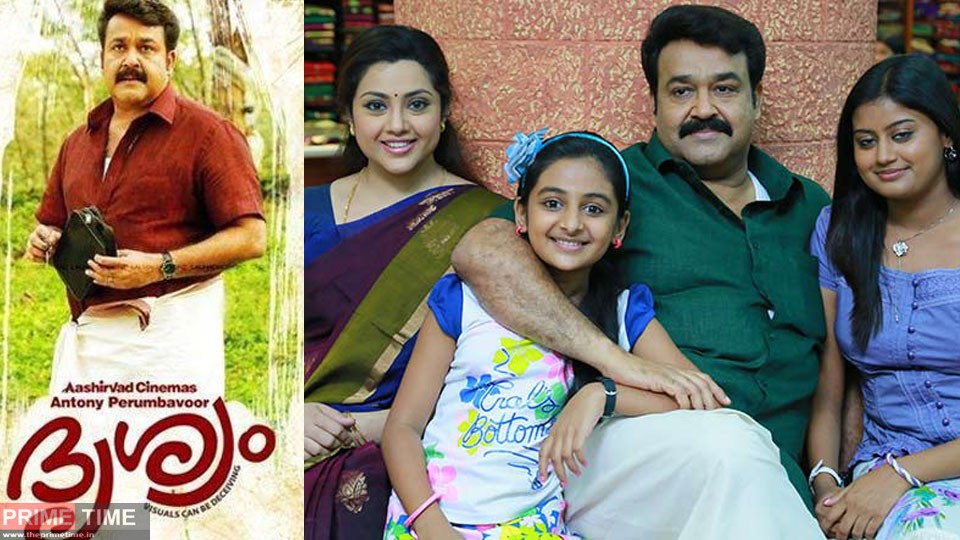 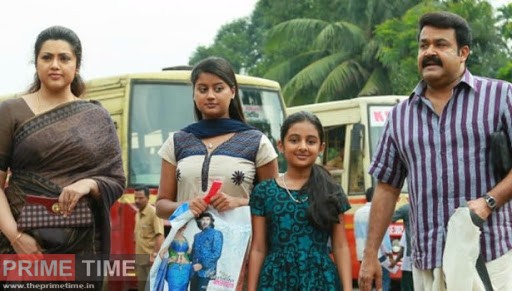 Antony Perumbavoor will produce the film for Asheerwad. According to Malayala Manorama, producer Antony Perumbavoor has said that this is a crime thriller which is being shot in a controlled environment. The film is being filmed in Kerala for 60 consecutive days after the lockdown. Mohanlal will act in other films only after shooting two scenes.

Aishwarya Rai Bachchan has worked in both the Hindi and South businesses. The entertainer has had a chance to work with the absolute greatest...
Read more
- Advertisement -

Which people will have a great day, who will face challenges and in which zodiac signs? The effects of planetary movements on zodiac signs can...
Read more

JAC result 2020: teachers stuck due to lockdown will be free from assessment

Jharkhand Academic Council (JAC) has given relief to examiners regarding the evaluation of copies of matriculation and inter examination of the Jharkhand Board. The...
Read more