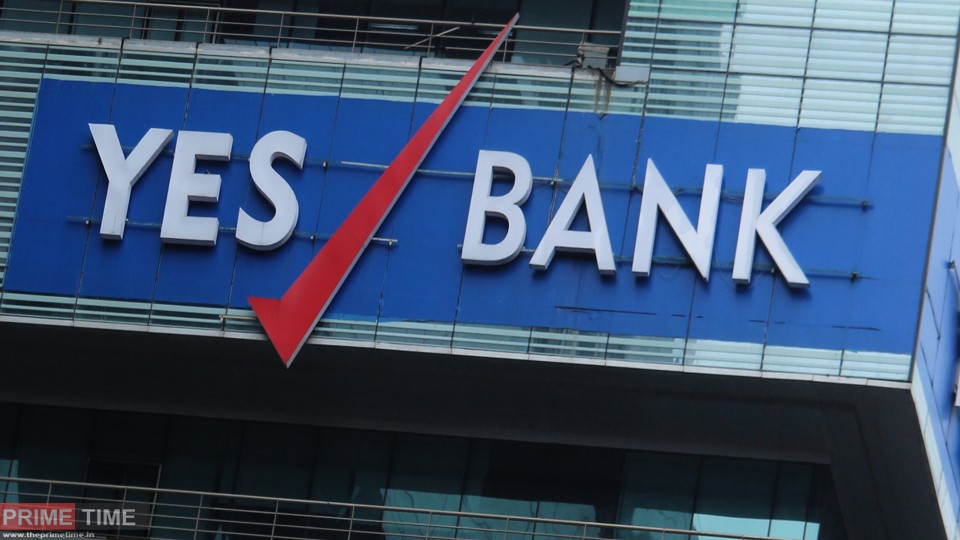 The real scam in the way Yes Bank collapsed will unravel if you answer one simple question. 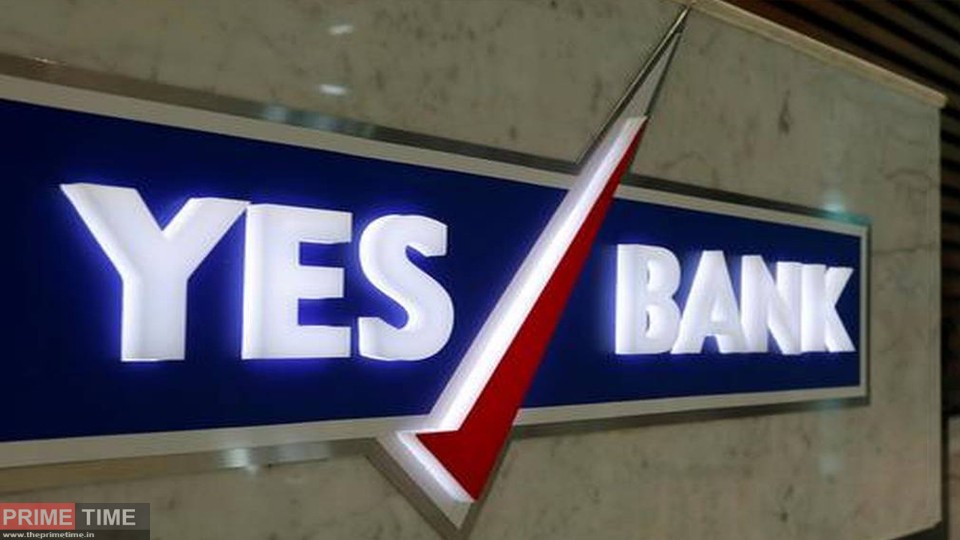 How did the bank grow its loan book by 80% between March 31, 2017, and March 31, 2019, when the economy was down, credit demand unusually low with no signs of a pick up in private investment? 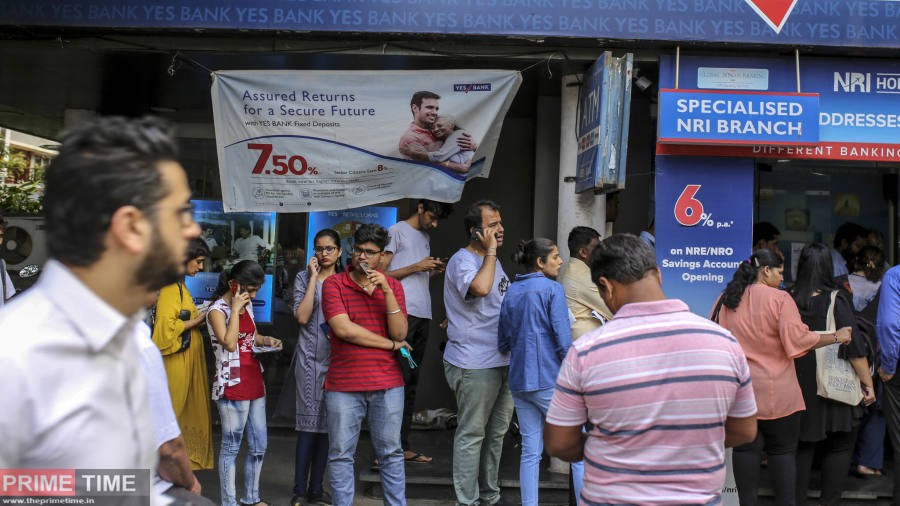 Who were the corporate clients that the private sector lender so heavily and indiscriminately lent to in those two years – post-demonetization and GST – when the investment climate seemed so utterly gloomy that no genuine companies were seeking loans for fresh investment?

Yes Bank may have become a pawn in this elaborate Ponzi scheme, which also involved large non-banking financial companies (NBFCs) like Dewan Housing and perhaps others. There are forensic audit reports from KPMG and PwC on how NBFCs were diverting large funds via shell companies to crony corporate groups who were struggling to repay loans. No wonder Yes Bank and these NBFCs were accounting for nearly 80% of all loan growth post-demonetization and GST. All this was going on even as the finance ministry and the RBI were sleeping on their job. Nirmala Sitaraman cannot blame this on the UPA. 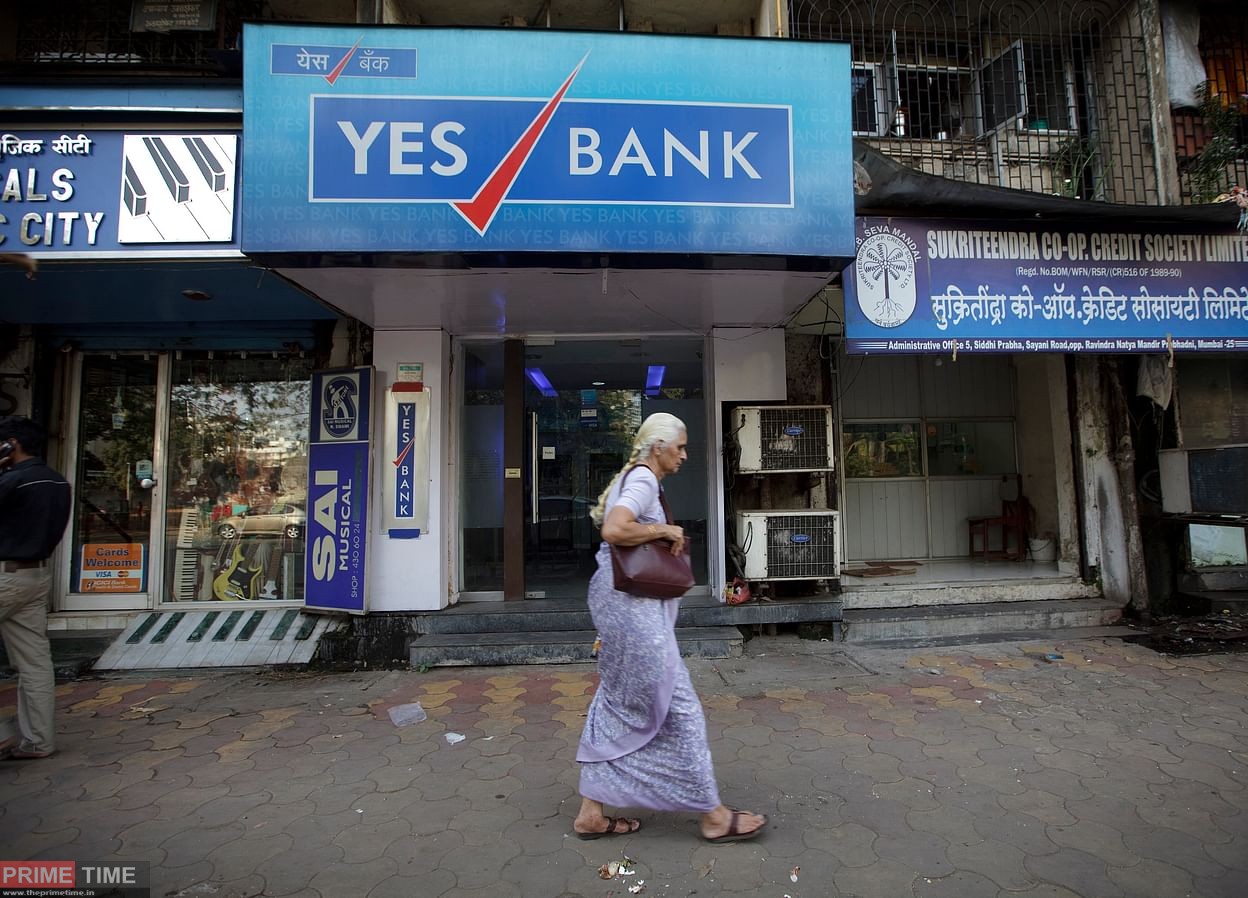 This is precisely what the former chief economic adviser in the Modi government, Arvind Subramanian, described as the ‘twin plus twin balance sheet problem‘. The first twin balance sheet problem – when huge bad loans affected both corporate and bank balance sheets – occurred during the UPA regime. However, the second twin balance sheet problem – captured by Yes Bank’s stressed assets of nearly Rs 60,000 crore – happened squarely under the NDA’s watch. The size of the problem is so huge that even the RBI has not dared to find the truth by doing a genuine asset quality review of the NBFCs which have gone bust. The last reported quarter of Yes Bank (July-September 2019) shows NPAs of some 5-6% of the total loan book. Actually, it is about 30%, or even more, because the economy has deteriorated further in the past four quarters.