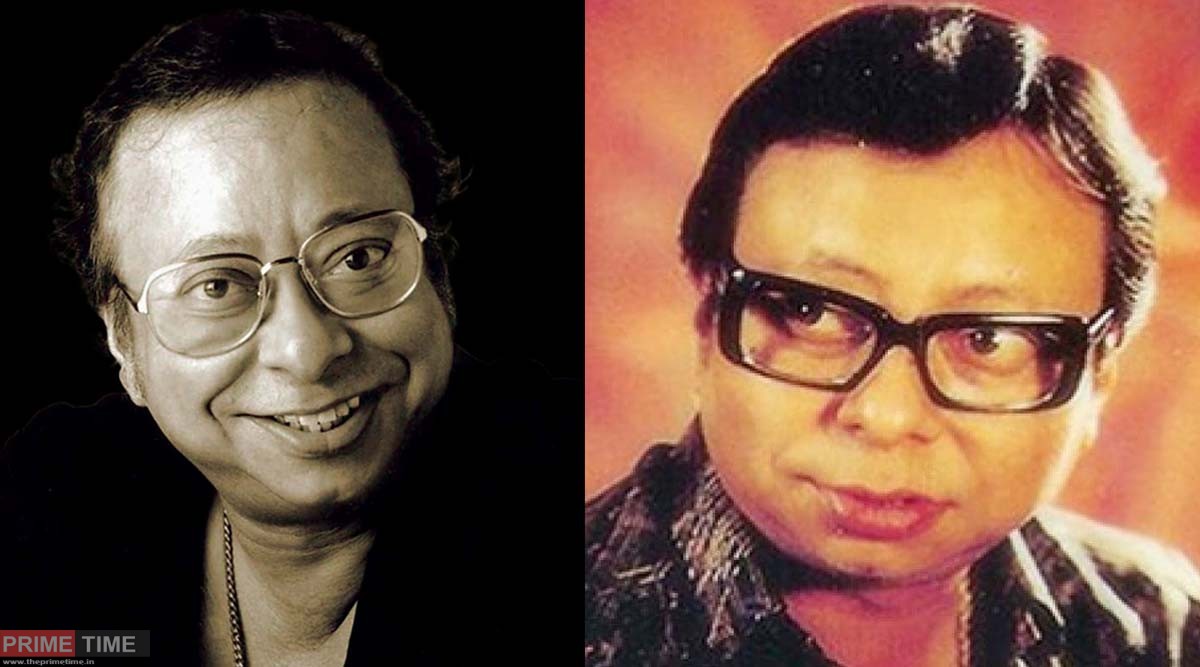 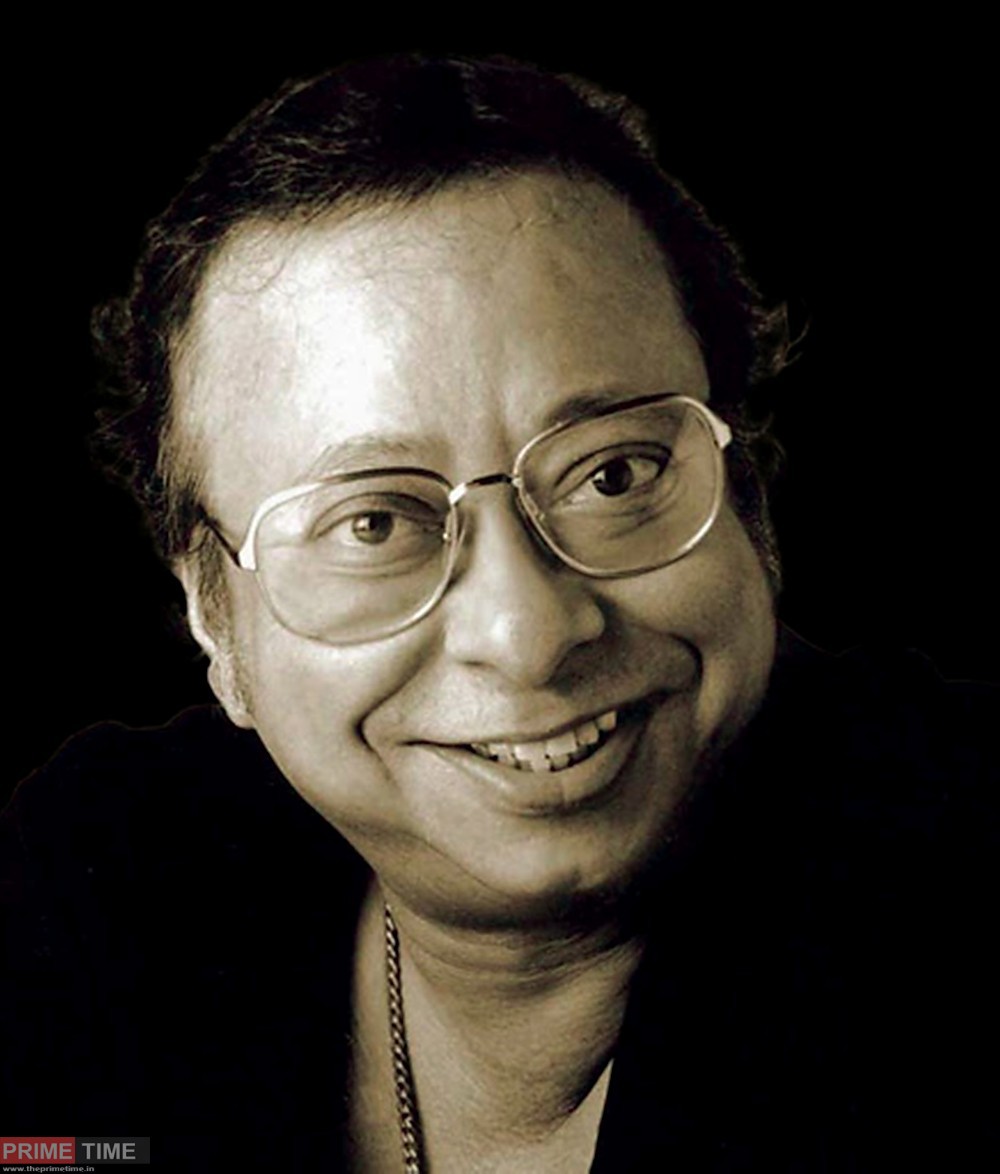 RD Burman was born on 27 June 1939 in Mumbai. He was also affectionately called Pancham da. Actually, when RD Burman was younger, his father SD Burman once asked him what he would become when he grew up. Responding to his father’s statement, RD Burman said that he runs a bicycle very well. The father smiled at the son and said that he too used to do many such things. But he is a musician because he has chosen to become a musician in his life. Similarly, every man has to make a choice about one thing in his life. RD Burman also chose to become a musician.

For a long time, he worked as an assistant director with his father SD Burman. Then a film changed everything. The name of the film was the 3rd floor. Shammi Kapoor was the actor in the film. The film was well-received and its songs were super-duper hits. You have seen me, O Haseena Julfon Wali, O Mere Shona Re, Aaja Aaja Main Hoon Pyaar Tera, all these songs were very super hit and are still heard today. 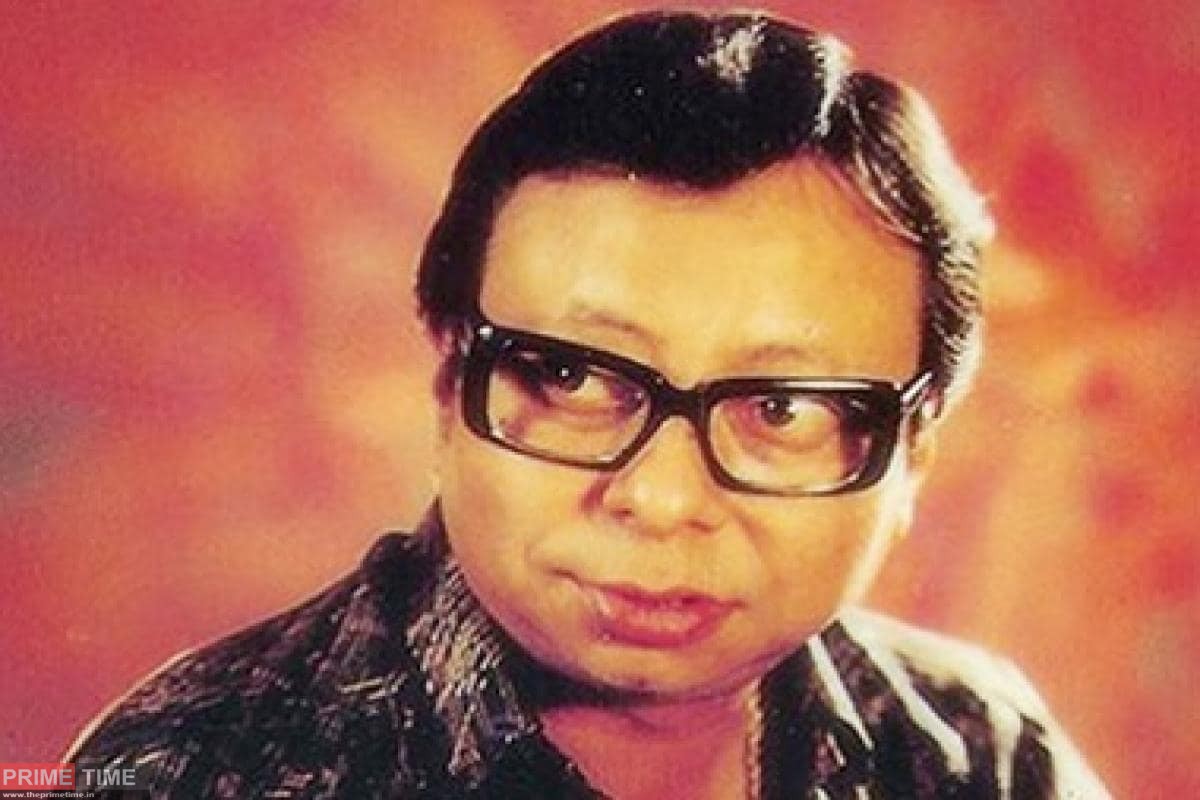 After this, RD Burman’s car ran. This was followed by his music in all films including Padosan, Kati Kite, Caravan, Amar Prem, Bombay to Goa, Jawani Deewani, Parichay, Yaadon Ki Baraat, Heera Panna, Aap Ki Kasam, Stranger, Khel Khel Mein, Aandhi, Sholay Made crazy. But a period also came when his music in films stopped getting the same response as before. Due to this, the producers also started to beat the fifth da. After this, he got a film called 1942 A Love Story.

It is a witness to history. The songs of the film were liked more than the film went on. All the songs of the film were super-duper hits. Say nothing, when you saw a girl, it felt, Dil said quietly, Ruth na Jana and other songs were also liked. Even today, these songs are heard everywhere but sadly, this film proved to be the last film of Pancham da’s career and he did not live to see the success of his film. He died on 4 January 1994 at the age of 54. Today’s new generation also likes to listen to their songs the most. 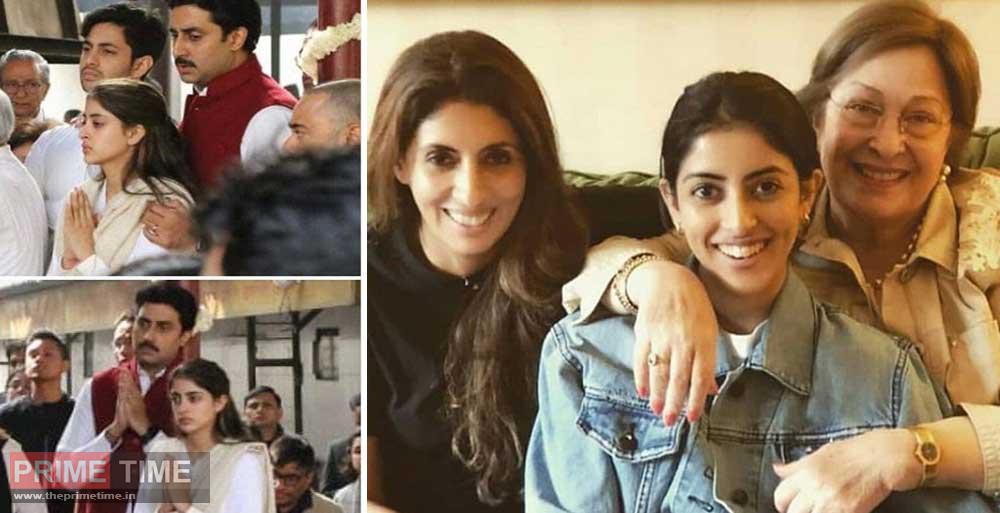