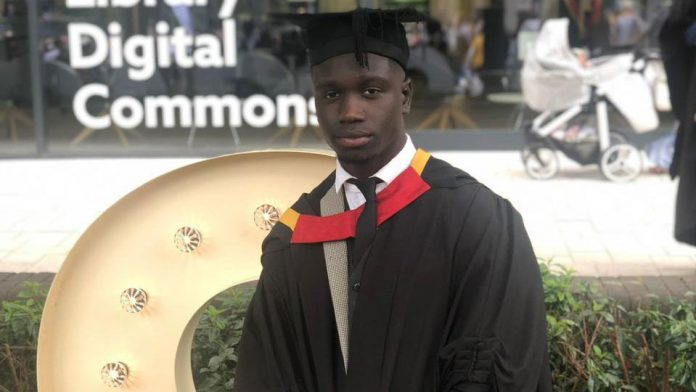 Some people find their calling in life at a very young age. Mozart found when composed his first symphony at the age of 8, Picasso did at the age of 11. But, for some, the calling comes through a path of the hustle and a whole of trial and errors.
Moddz belongs to the latter half of people. But his journey as an entrepreneur shows us that calling comes to those who are not afraid to break from conventional paths and strive for new opportunities.

Born in Gambia, Moddz moved to the UK at the age of 10. After school, he felt that his keen interest in the sciences would help him to find his purposeful career. While pursuing a degree in Biomedical Science from Northumbria University, he did not find the course fulfilling. Just like many university students, he also wanted to thrive with an extra income source, and this began Moddz’s entrepreneurial journey.

With a £3,000 student loan, Moddz started to purchase limited-edition trainers at a retain price and resold them. The profits he generated from the resale were often triple the value of the purchasing price. When Moddz reached the six-figure revenue target, he got wider recognition in 2020 in the ‘BBC Ones Inside Out’ that aired a short film in early 2020 showcasing his story and his entrepreneurial venture.

This was just the icing of success, what followed next was in the first half of 2021, when he along with two other individuals received funding from the Pinnacle Group for their brand Elusive which would be making luxury goods such as watches and trainers more accessible in Europe through an online platform.

According to the Pinnacle Group owner and director, Steve Hilbert, Elusive has a solid business plan which is aimed to capture “‘0.5% of a global marketplace in 5 years which is worth £4 billion today and expected to grow to £17 Billion by 2030″
He also further had added, “Bringing together 3 very talented young men under one company, all at the top of their game in this exciting marketplace was the goal of this exercise”.

When he received the funding, Moddz aimed to bring his creative qualities to drive Elusive to new heights. Adding to this, he said, “I am very grateful to be in the position alongside individuals who have also proven their desire for business success”.

Elusive’ predominantly sells limited-edition trainers such as Jordans and Yeezys and luxury branded watches. His brand caters to both men and women. What makes his brand stand out is that it has created a niche in the reselling market due to its ability to acquire trainers from brands that are exclusive. Elusive has a global purchasing clientele list who buy from the brand in bulk and resell it in their own regional markets. Moddz and his brand are one of the few in this industry in the UK who has appeared in a television programme to resell trainers.

In the 4 years, Moddz has had whopping sale which exceeded expectations, which is often rare. He clearly understands that the life of an entrepreneur comes with unexpected hurdles but it also gives room to experiment with creativity and thrive and triumph over mistakes and grow a successful venture. 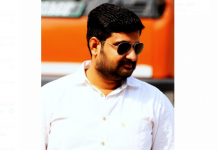