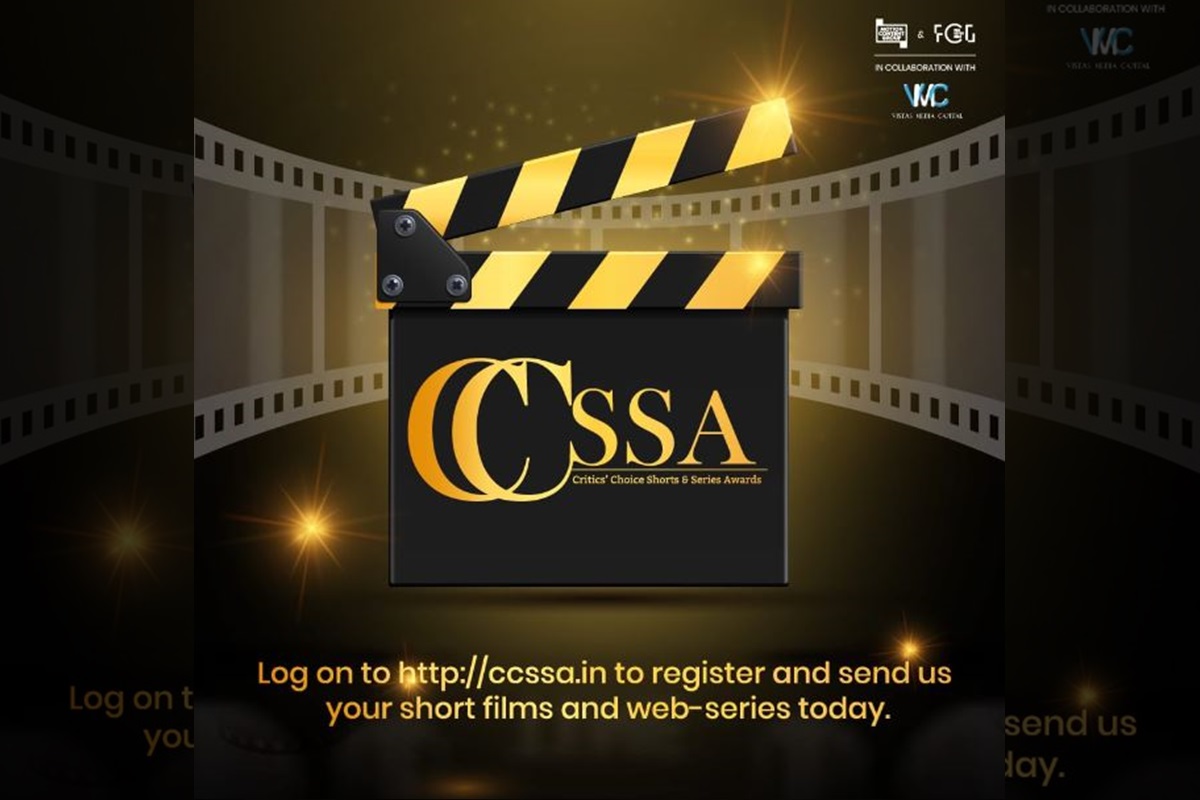 The CCSSA is ready to discuss with its panel about nominations in various categories for this year. These people include the writer-director duo Raj and DK, who created ‘The Family Man’. Also Arjun Mathur from ‘Made in Heaven’ will also join the discussion.

Arjun expressed happiness that this is a big nomination for him. He said that the platform that CCSSA is providing for short films and original series is really fantastic. Being nominated for these awards is a big win for me.

At the same time, Raj and DK say that they are very happy to be nominated for their first series. I have worked hard for this show in three years. Thank you for identifying long and short formats. Dhruv Sehgal of ‘Little Things’ is also part of this panel.

The Film Critics Guild is a panel of well-known critics, who constitute the core committee of the Critics’ Choice Awards. It was established in the year 2018. Those nominated for the awards this year include The Family Man, Mirzapur, Delhi Crime and Sacred Game. While actors like Naseeruddin Shah and Kabir Sajid have also been nominated for their good performances.