Can you imagine playing games online can make you famous on the social media platform, and it can give you earning too? More than...
Read more
Home News The Cannes Film Festival Palace is no longer a refuge for the...
News
March 30, 2020 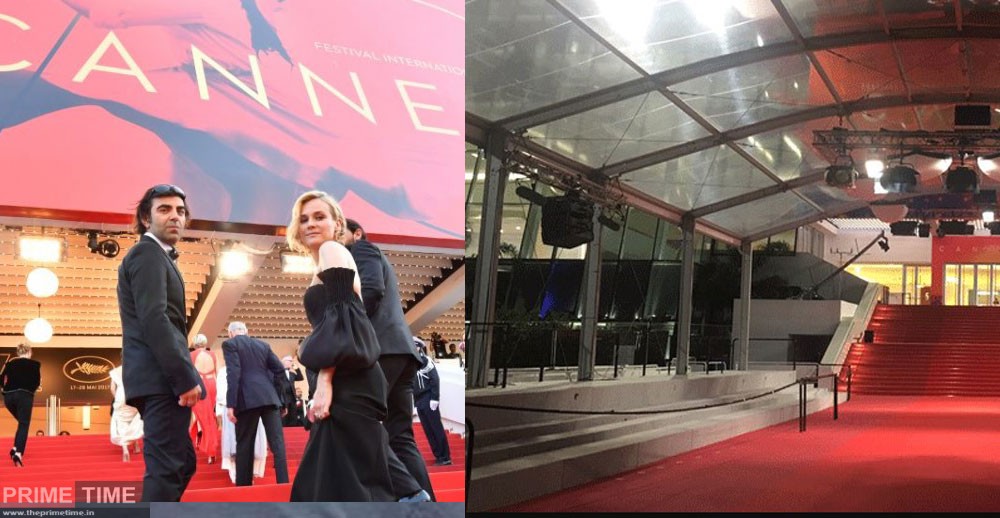 France: The Palace, the world’s largest film festival and the Cannes Film Festival, is now home to the homeless.

This year’s Cannes Film Festival has been postponed due to the outbreak of coronavirus. It was then decided to give the palace a temporary residence for the homeless. Cancer Mayor David Lisnard said the move was necessary to protect the homeless and the entire population in the wake of the coronavirus outbreak.

Festival organizers add that when everyone in the country is going through a major crisis, it is essential to support them.

The Cannes Film Festival, scheduled to be held from May 12 to 23, has been postponed due to a nationwide lock-down to prevent the spread of coronaviruses. The festival, scheduled for May 12 and 23, will be held in June or July, officials said. The film festival is held every year in Cannes, France.

More than 2,000 people have died in France since the Corona outbreak.

Horoscope Today on 19 May

Which ones will have a very good day, who will have to face challenges and in which zodiac signs are being made? The effects of...
Read more

The RBI has again provided relief for those paying EMI of home loans, personal loans, vehicle loans. Now you can hold your EMI of...
Read more