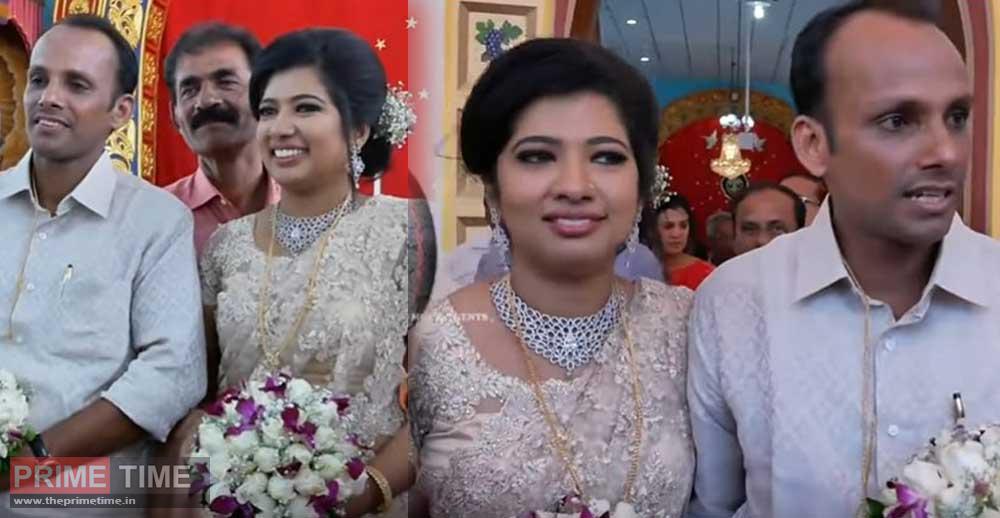 Muvattupuzha MLA Eldo Abraham finally decided to quit the bachelor group of legislators. The wedding of Eldo Abraham, a CPI (M), was held at St. George Jacobite Church, Kunnukkurudy, Muvattupuzha on January 12 at 11 am. The decision was made last Sunday. The bride is Agi Marie, an Ayurvedic ophthalmologist.

In January, Eldo inaugurated the Aegee Clinic in Kaloor, Kerala. At first sight the doctor liked it. Eldo, a member of the Roman Catholic Church, arranged a wedding with a female Catholic who was part of the Catholic Church. Auggie, 29, is the only daughter of the late Augustine and Mary of Mannamparambi. The Agi family is a traditional Ayurvedic ophthalmologist.

Eldo, 42, is the son of Abraham and Eli Yamma of Meppurath, Thrikkalathur. He sent his two sisters away. Parents tried to marry Eldo, but Edo hurriedly avoided them. That is when Agi meets and marries. As a part of the wedding, the cherry barrel was slightly refreshed. The wood and the strap were replaced with iron and the oat was fed again. The decision is to make the marriage much simpler.

Kovoor Kunjumon MLA is the leader of the bachelor party in the Assembly. The members of the ruling and opposition alumni tried to marry Kovoor, but the MLA remained firm. Another bachelor in the legislature is Congress MLA Roji M. John.