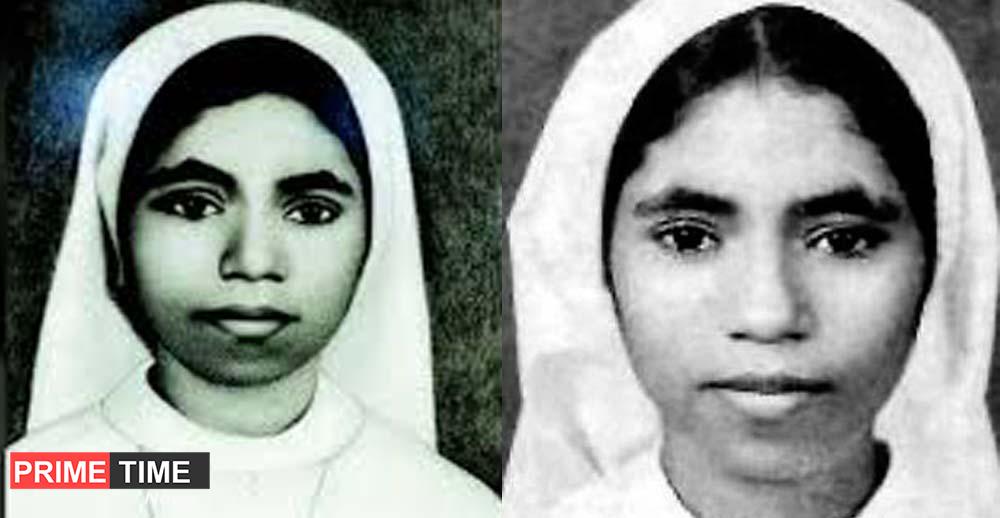 In a two-part probe, the CBI included 177 witnesses in the charge sheet.

A special CBI court today issued summons to the six accused in the asylum case to appear before the court. The witnesses, including Abhay’s parents, were present. The CBI team had not informed the court of their deaths.

In a two-part probe, the CBI included 177 witnesses in the charge sheet. The trial begins 27 years after Abhaya’s death. Sister Abhaya was found dead at the well of the Pius Tenth Convent, Kottayam on March 27, 1992. In the case of Fr. Thomas Kottoor is the first accused and Sister Seifi is the third accused. The second accused, Fr. The court dismissed the jury trial, citing lack of evidence by Jose Pootrikayil and former fourth accused SP KT Michael.

Meanwhile, Anupama Kumar, the 50th witness in the case, was acquitted during today’s hearing. Anupama, who was staying at the convent with Abhaya, had earlier stated that she found shoes and sandals in the kitchen. The CBI found that these were shelters.