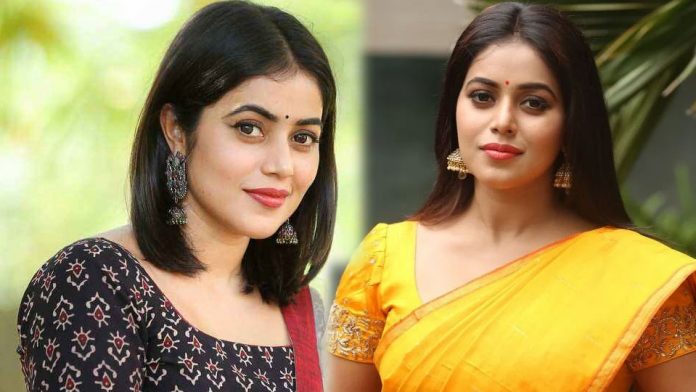 Shamna Kasim is a brilliant actress and actress. Shamna is an actress who has become a favorite of the Malayalee audience with her unique acting style. Shamna is more active in films in other languages ​​than in Malayalam. This is a very special feature because characters with more acting importance than Malayalam are sought after in foreign language films. For that reason, Shamna starred alongside Mammootty and Mohanlal in the Bollywood film world, but was unable to succeed or gain more opportunities as a heroine. 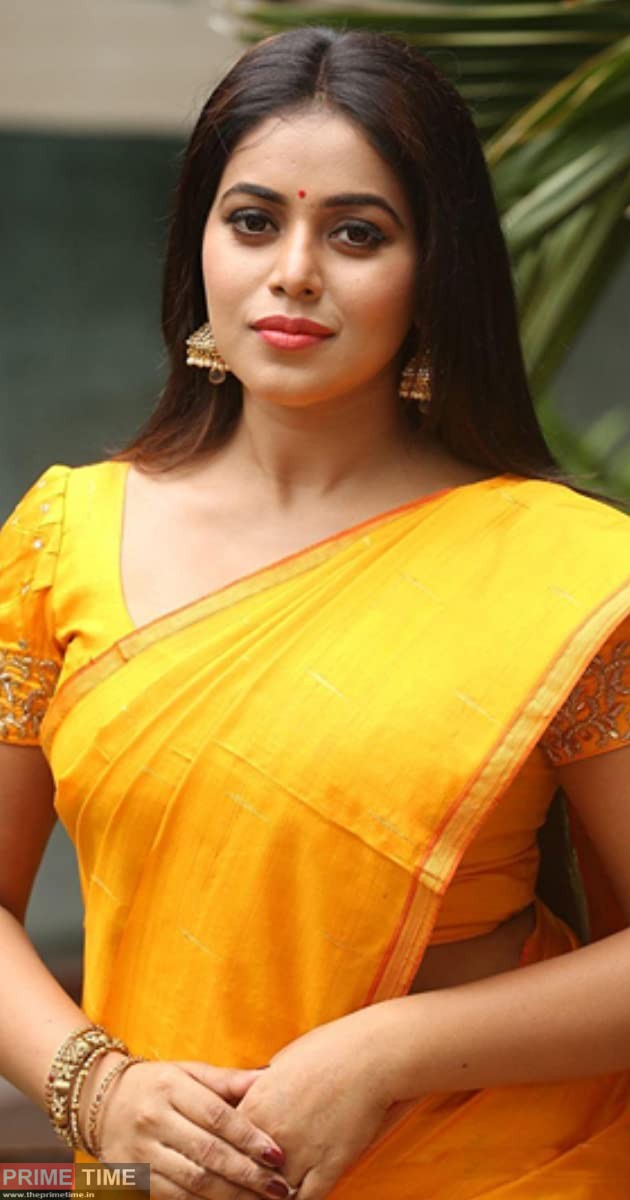 The actor is now open about not getting very good opportunities in the world of acting. ‘I have always been amazed that Malayalam does not get good roles as it does in other languages. I think about it when I watch some of our movies. This is always a question mark for me. Take the Tamil remake of the movie Joseph itself. 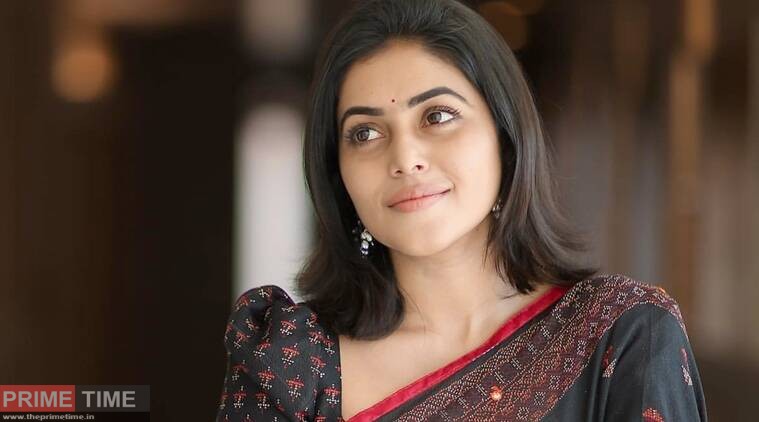 I do an acting-focused character. If I can do this in Tamil, why not in Malayalam? ‘ Shamna adds that she has not got an answer to this yet and that some people have said that she does a lot of stage shows because she is not like a Malayalee.

Actors Shamna Kasim and Madhoo on board Kangana’s movie ‘Thalaivi’