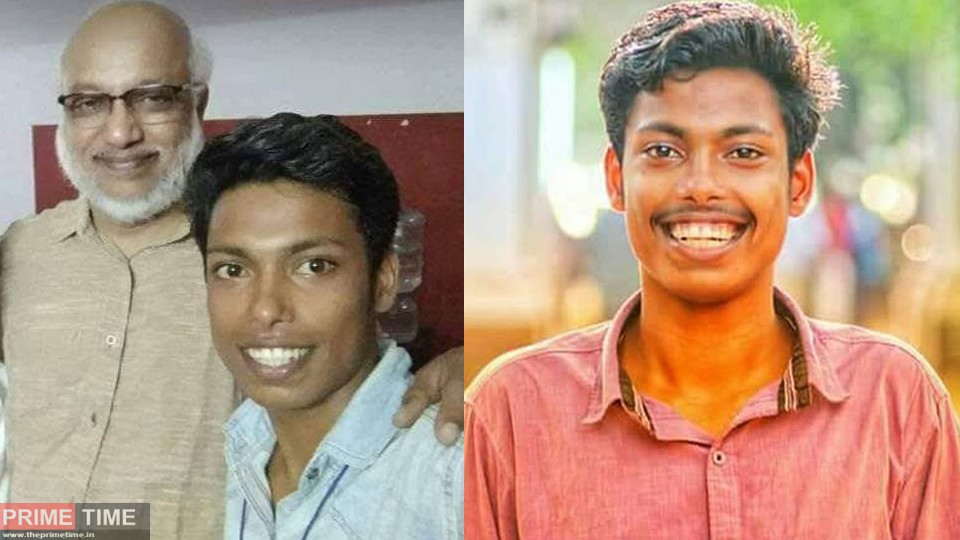 Two years before the martyrdom of Abhimanyu, the beloved comrade of Maharajas and Vattavada. SDPI-Campus Front extremist group SFI Idukki District Committee member and Maharajas College student Comrade Abhimanyu were stabbed to death at Maharajas College, Ernakulam on the morning of July 2, 2018.

SFI activists Vineeth and Arjun were stabbed to death along with Abhimanyu. Son of Manoharan and Bhupathi, poor plantation laborers in an inland hilly village called Vattavada in Idukki district, was not only their son but also their hope. He joined the Maharajas to study chemistry in the hopes of becoming a scientist and the hopes of a one-room poor family.

Dear Comrade Abhimanyu, I met him at the Altus Camp in Thiruvananthapuram. Abhimanyu was a brilliant student who attended the camp. Abhimanyu asked me some very interesting questions during the discussion in this camp. And took the photo from. His smile was still on his mind. He was a handful of tears in front of the memories of Comrade Abhimanyu.