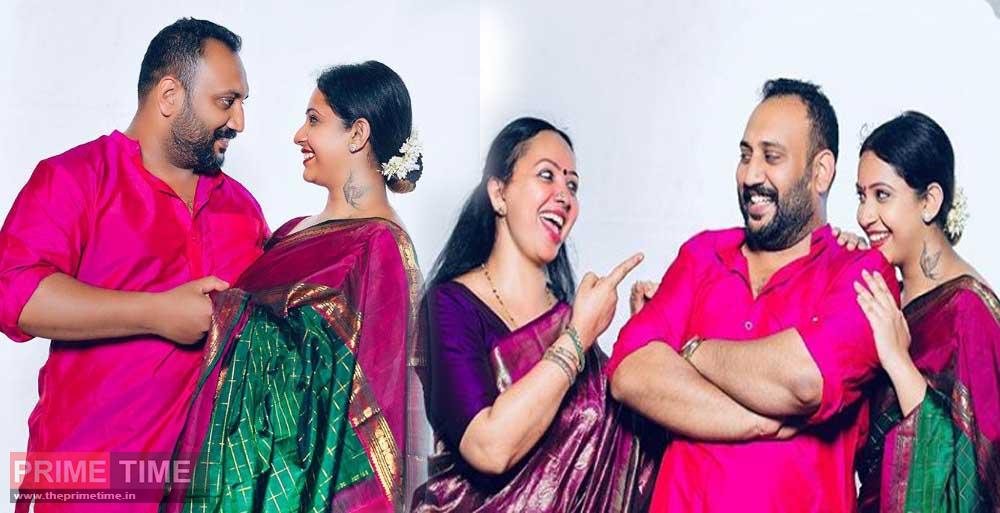 Sowbhagya Venkitesh is basically a dancer who was from the strong dancer Background. But Sowbagya is very much known for her lip Sync (DubSmash) Videos. Sowbhagya is a Social media influencer who has huge followers base on Facebook and Instagram. All her Videos will go viral in Social Media within few minutes of upload.

Sowbhagya Venkitesh has engaged the attention Dubsmash vidiyeakaliluteyum fortune. The fans also shared the news of being married to a lucky man. Now, some of the post-engagement pictures have been shared with fans. The groom is his friend Arjun Somashekhar. The actress is the daughter of actress and dancer Tara Kalyan. Her mother Tara is also active in the industry… dancing and dubbing with her daughter.

Sowbhagya came from a very strong media background. Her Father Rajaram was a Renowned dancer and her mother Thara Kalyan is also a well-known classical dancer and Television actress and She has also acted in few Malayalam movies. Thara Kalyan also running a Dance School in Ernakulam. Her father was passed away in 2017 due to multi-organ failure.  She was born and brought in Trivandrum and she did a Post-graduate from the RLV College of Music and Fine Arts, Tripunithura. She also wants to do doctoral research in dance. 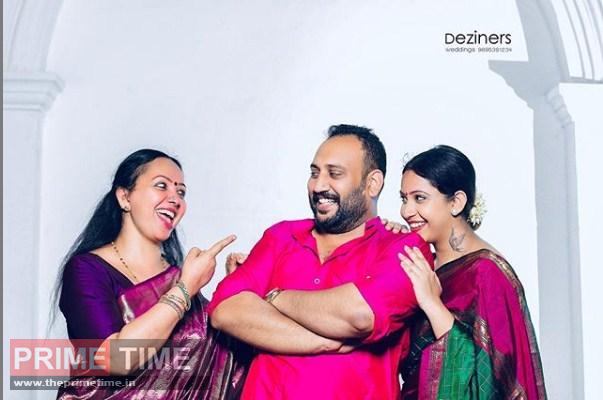 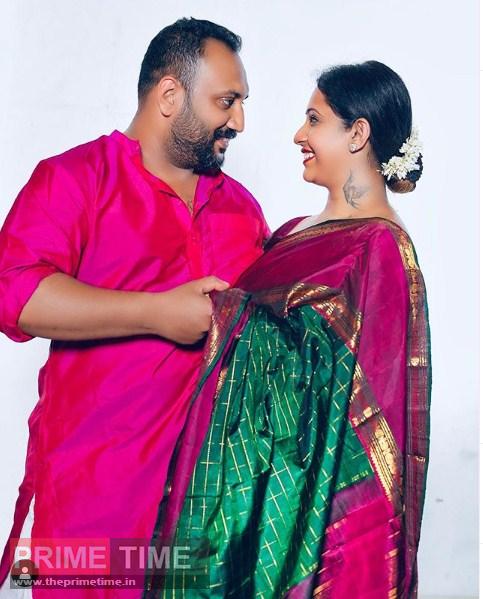 Seeing sex in anything and everything is mental illness, Actors supported to Thara kalyan

I will never forgive those who did this, Tara Kalyan(Video)