Thalapathy 64 Title And First Look Poster To Be Out Soon 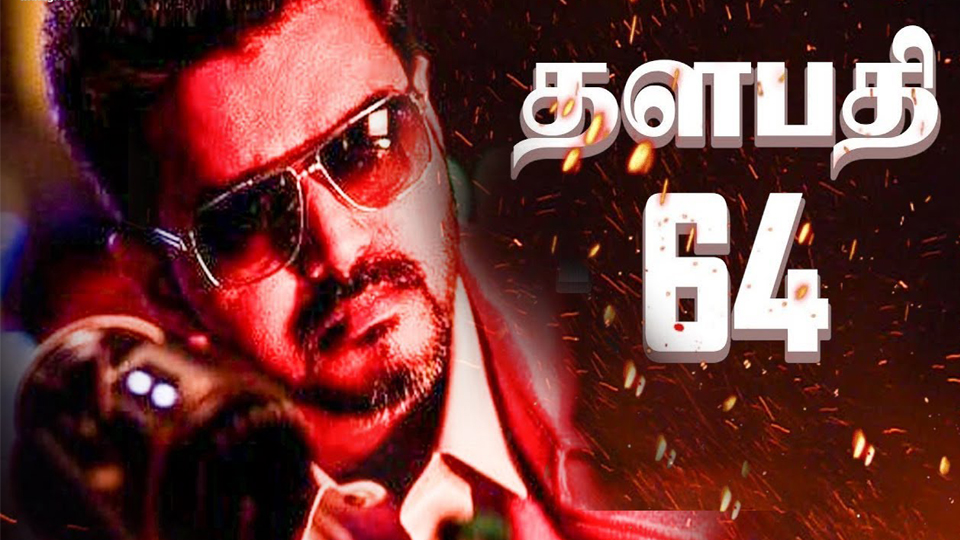 Vijay has currently joined the shoot of Thalapathy 64, the Lokesh Kanagaraj directorial, which ranks high on expectations. Now, a few updates have come up regarding the film’s title as well as the release of the first look poster. According to a tweet sent by popular film critic LM Kaushik, reports are doing the rounds that the team might come up with the above-mentioned updates on the first day of 2020, as a New Year gift. 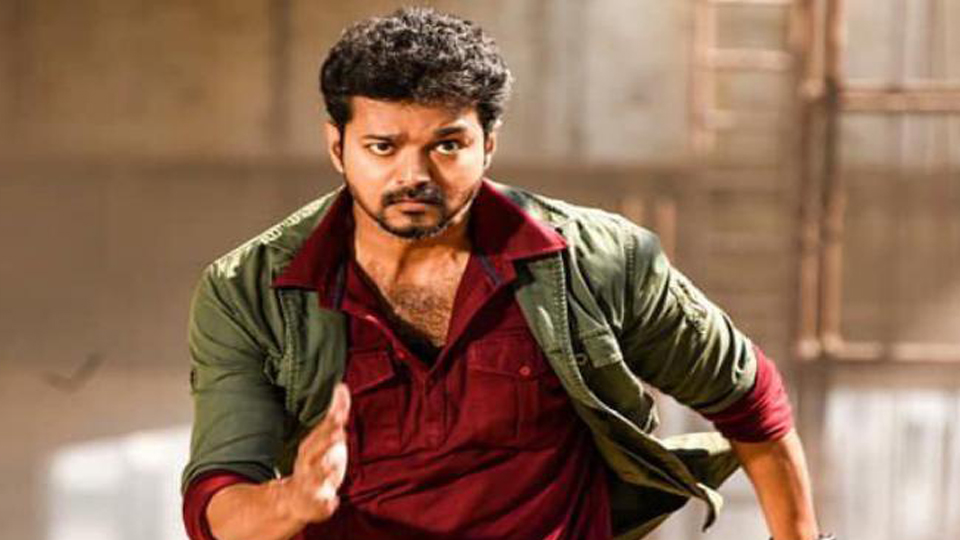 Well, the Vijay fans as Thalapathy 64 is a movie for which they are eagerly waiting for. It wouldn’t be wrong to say that the upcoming Vijay movie is one of the most-hyped projects of the star in recent times. It seems like Vijay will be seen in a completely different role in this upcoming film. In another tweet, LM Kaushik has said about Thalapathy’s role in the movie and has also revealed that it will be something that he has not done before. Take a look at the tweet here… 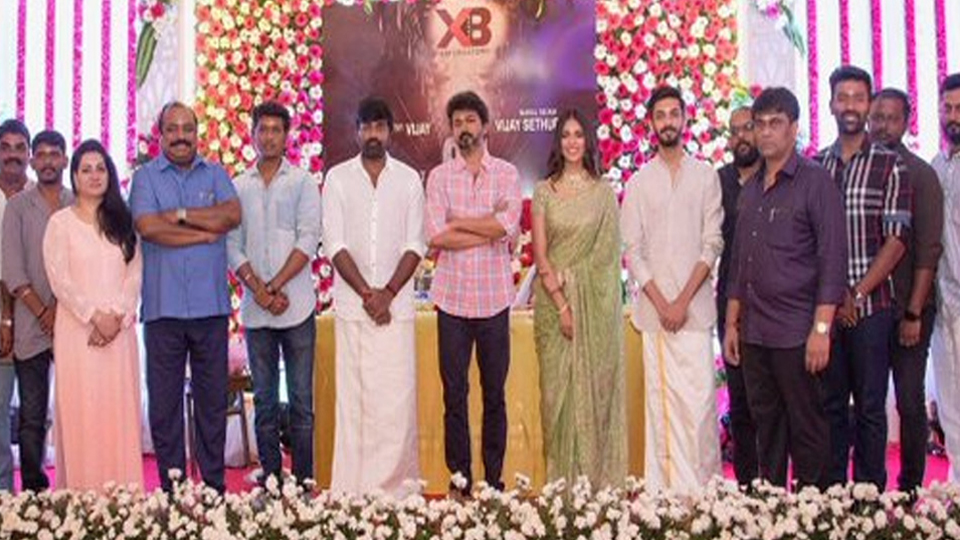 Reportedly, the shoot of the movie is currently progressing in Delhi and the team is planning to wrap up the complete filming by the end of February 2020. As everyone knows, Thalapathy 64 will be one of the big releases of Summer 2020. If reports are to be believed, the Vijay starrer will be hitting theatres as a Tamil New Year release. Vijay Sethupathi, Malavika Mohanan, Antony Varghese, Andrea Jeremiah, etc., are also a part of the film’s star cast. 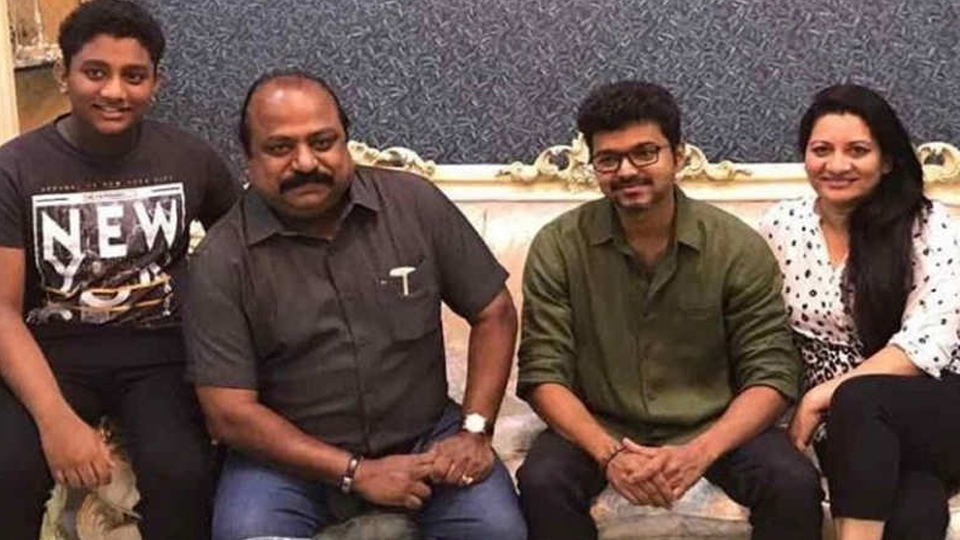 Recently, a few stills from the location of Thalapathy 64 had leaked online. Vijay was seen in an all-new makeover and the pictures took the social media by storm. Interestingly, a few fan-made posters of the upcoming movie have also been doing the rounds on social media. 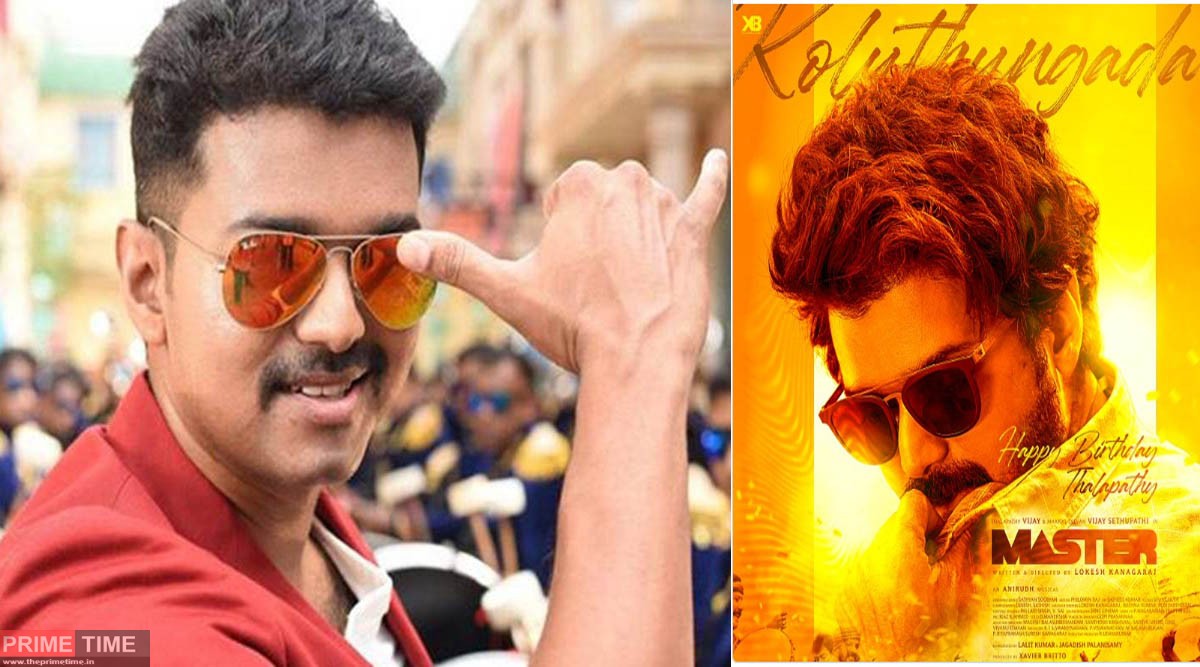 Actor Vijay, fondly called Thalapathy, turns a year older today and social media is filled with wishes from his fans and celebrities. On the... 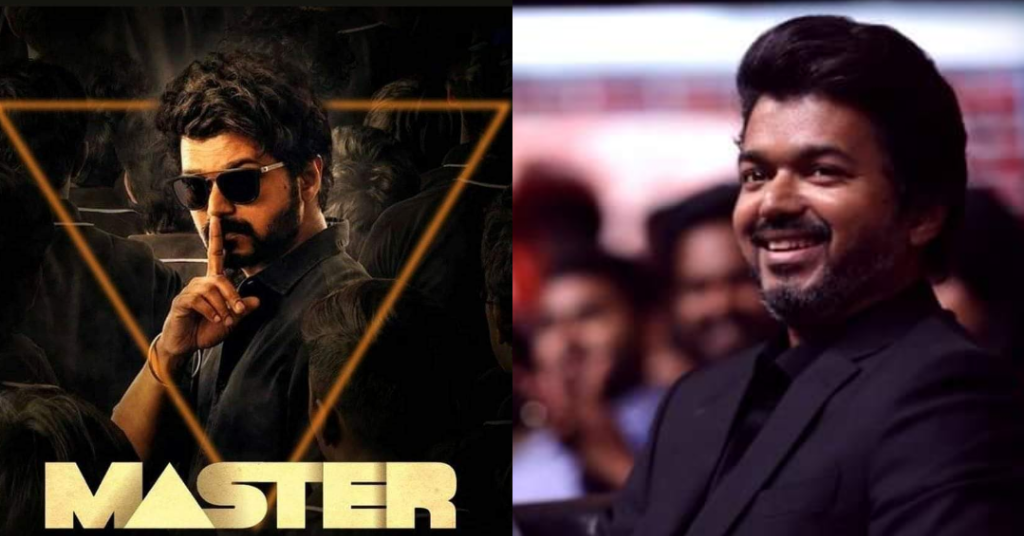 Master is one of the most executed release in Kollywood . Starting Ilayadalapathy Vijay, Vijay Sethupathi,Malavika Mohan,Andrea Jeremiah, Nassar,Shanthanu and many other talented actors... 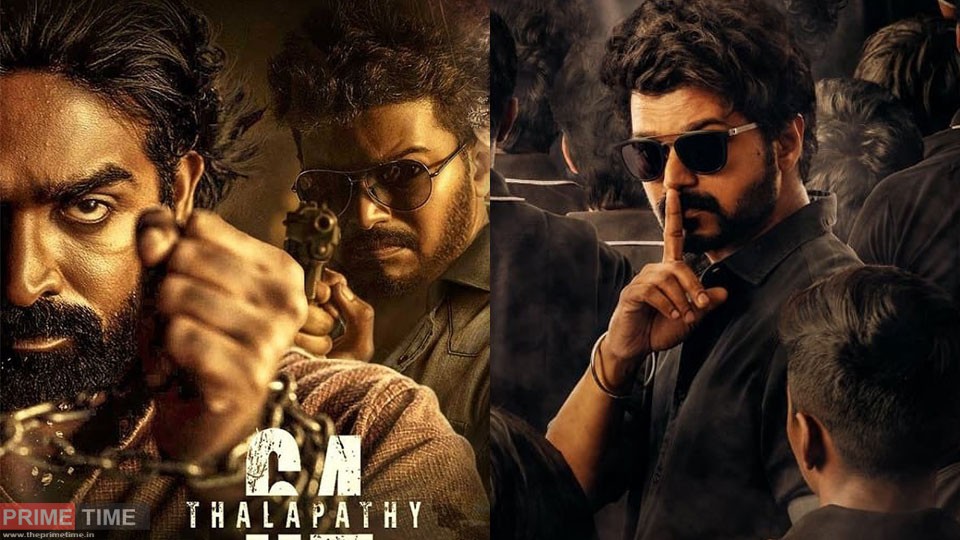 kollywood industry’s on-screen character vijay starrer ace, one of the most-foreseen movies of 2020, was planned to discharge worldwide on april 9. Be that... 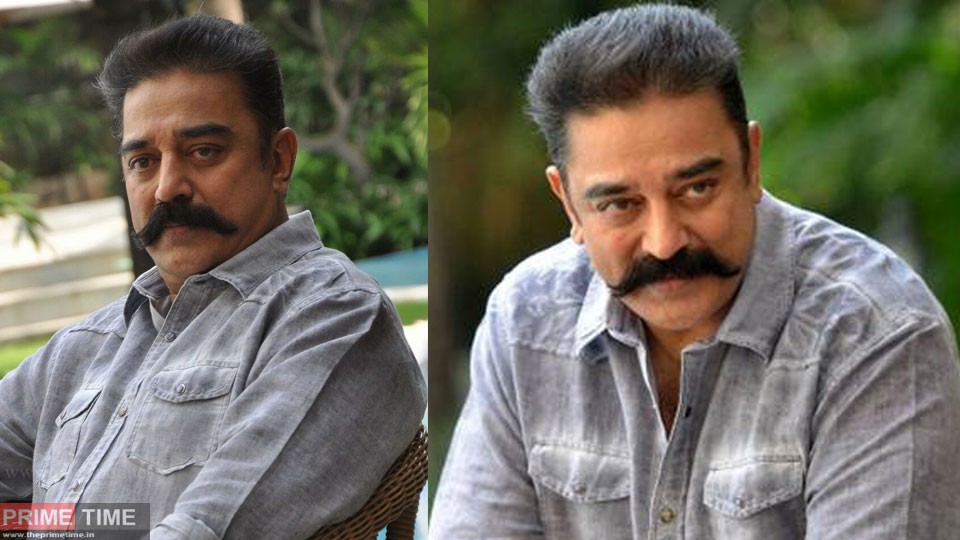 Kamal Haasan’s ongoing live discussion with Vijay Sethupathi on Instagram is currently all the rage. In the online meeting, the dup talked about various... 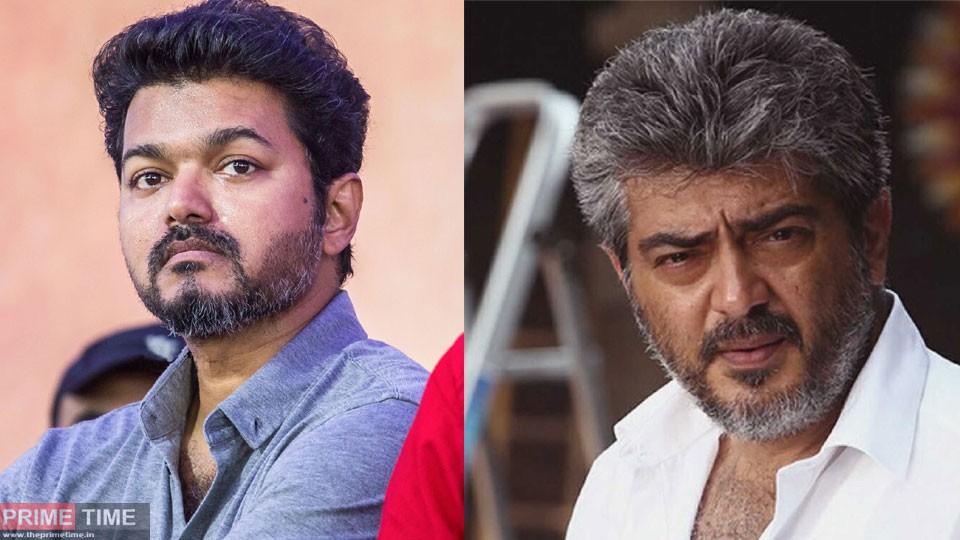 Rumors of celebrity-financed donations to Cowid Relief have been rife in the days leading up to the murder. But with the money sent to Dalapathi... 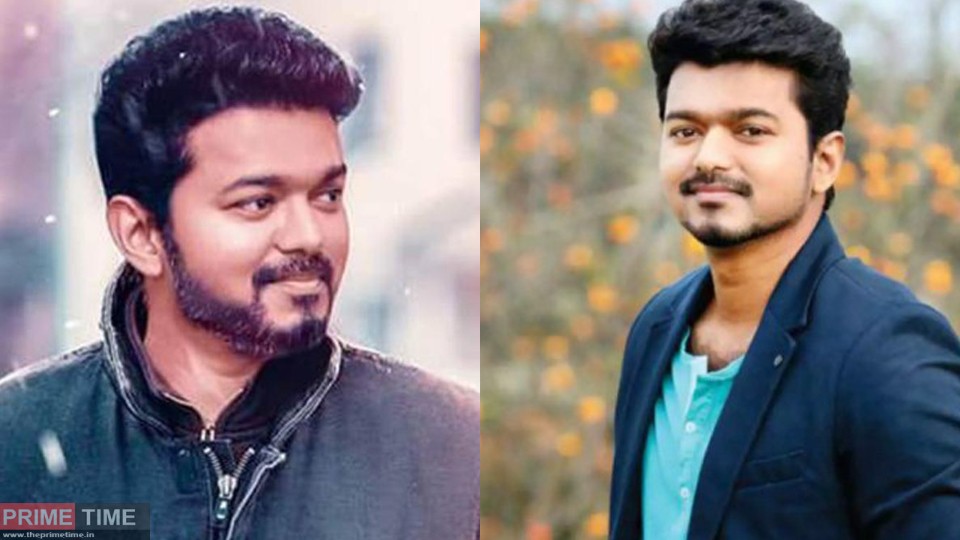 Vijay, the hotshot of ‘Bigil’, has contributed a whole of Rs 1.3 Cr to different assets, including to the Telugu States. Here is a... 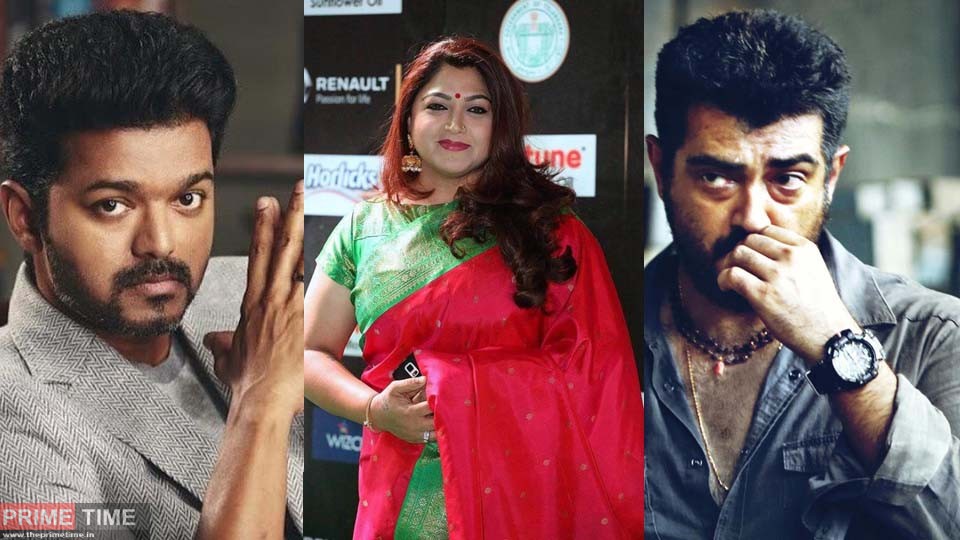 Coronation strikes 21 days nationwide curfew has been in effect and all industries have been disabled. In this case, the film industry’s film and...

Tamil star hero Vijay will soon be the ‘master’ of the audience. The expectations of the audience are already in the range. Prison director Lokesh Kanakaraj... 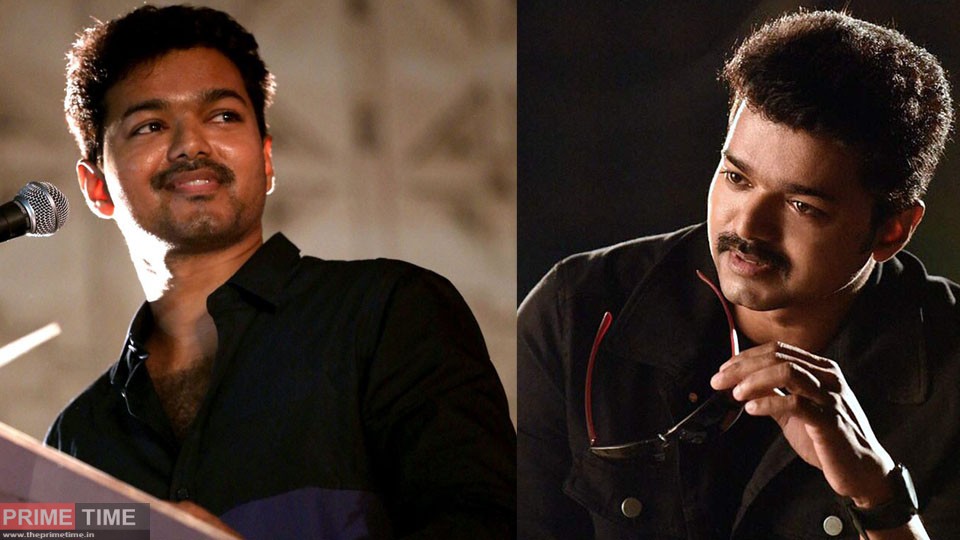 Vijay, who was arrested last month from the shooting location, had been checking his house and interrogating the actor for 30 hours continuously. The Income...