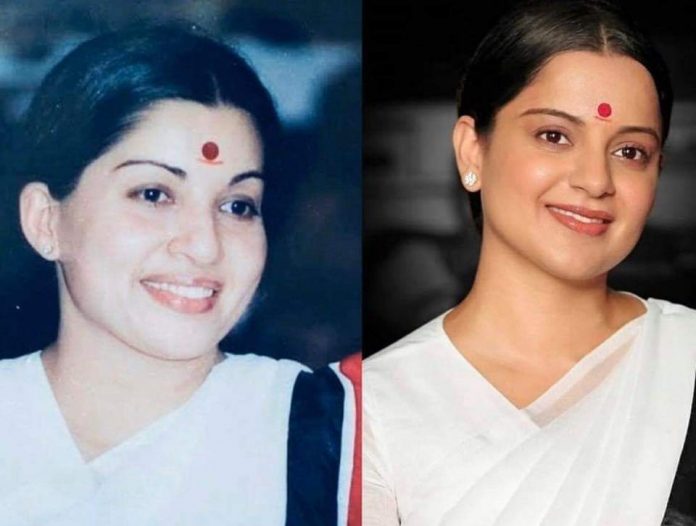 Digital rights of Thalaivi is  sold for Rs 55 crore.  Tamil version is sold to Amazon Prime, and the Hindi version is sold to Netflix.  Thalaivai movie is directed by Vijay.  And the producers have decided to release the movie in the theater. 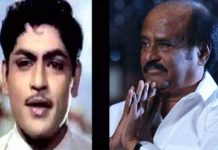