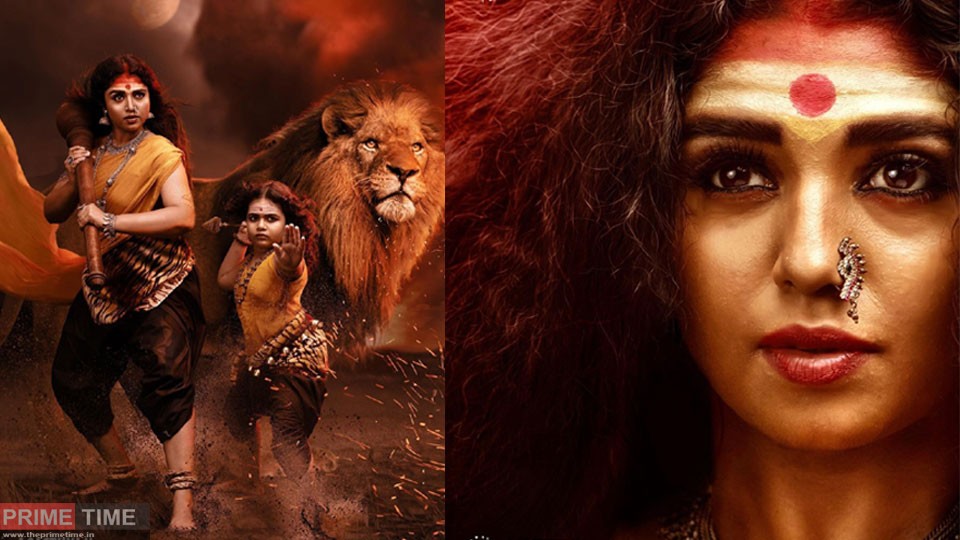 Actress Amala is a star who shines on the television screen and a f avorite star of Malayalees.Chembarathi actress Amala Gireesan enjoys a huge fan following for her performance as Kalyani in the show. The naive yet layered character is one of the main attractions of the show, too. But, now, the actress has left her fans surprised with her latest photoshoot. In the photos that surfaced on her Instagram profile, the actress is spotted in the avatar of ‘Skandamatha’, the fifth form of Goddess Durga, according to Hindu mythology. Notably, the actress has done the photoshoot as part of the Navarathri festival and it is gaining appreciation from different quarters. Along with the pictures, she has also shared a note about the theme of the photo series. 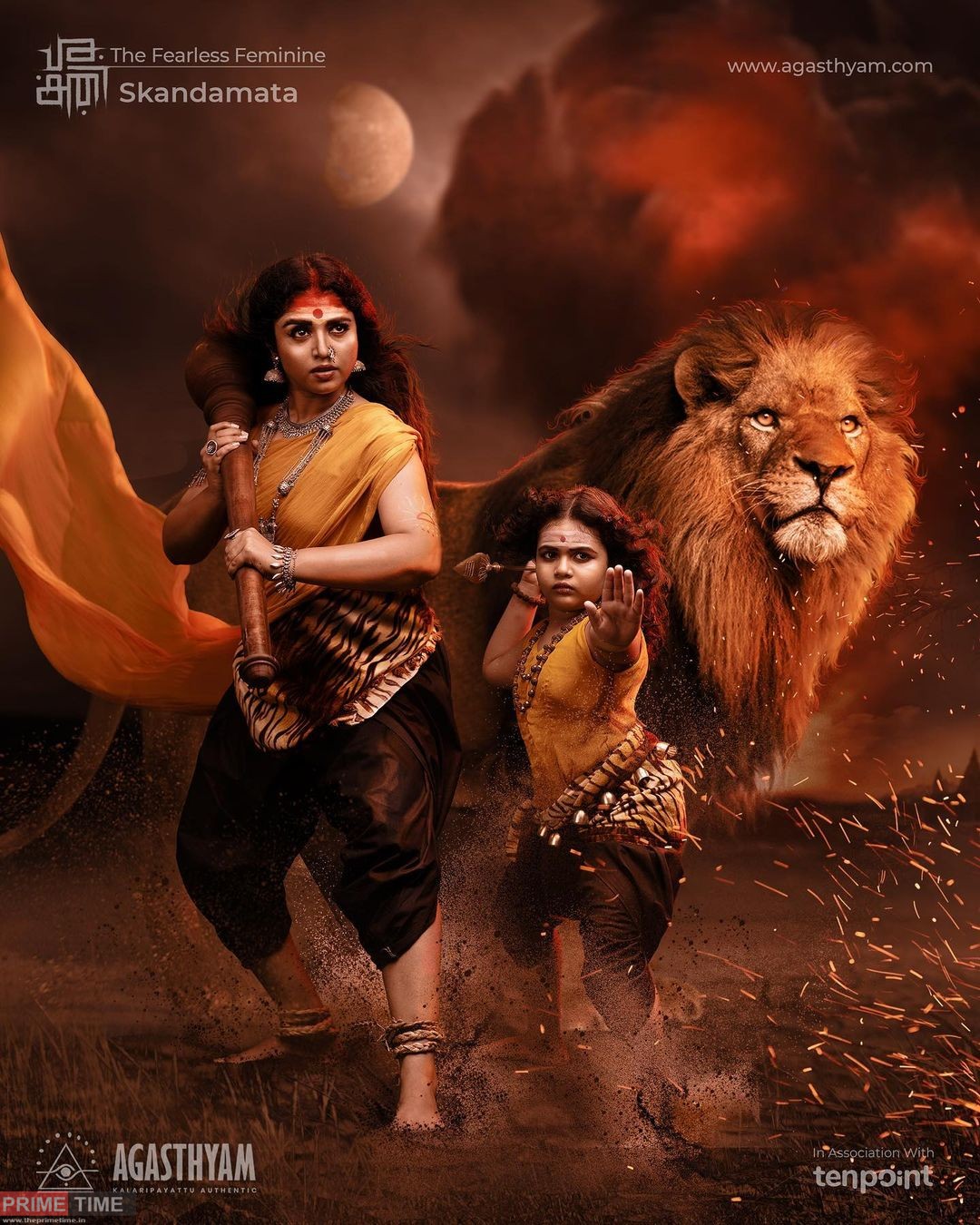 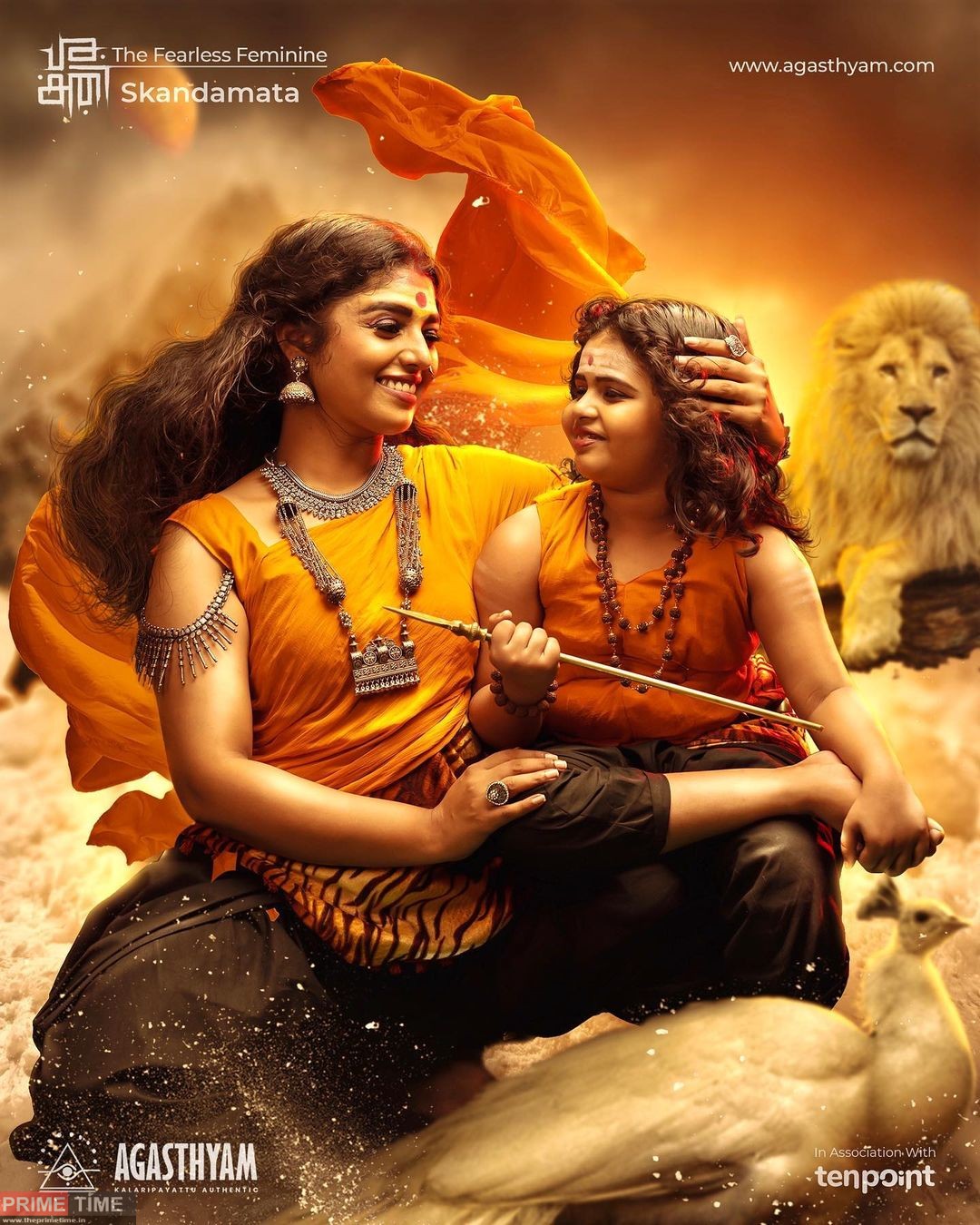 “Skandamata – Worshipped on the fifth day of Navaratri, the Goddess is the mother of Skanda, the God of War. Befitting the battle theme, Mercury is her governing planet. Skandamata epitomizes the combination of affection and ferocity in the role of the mother. Skandamata appears along with Skanda in the bala or child form. She carries the Gadha or Mace,” she wrote on her instagram page. She also wrote “Let the fire in you lit your eyes, to make you powerful in defending the intolence arround you…” 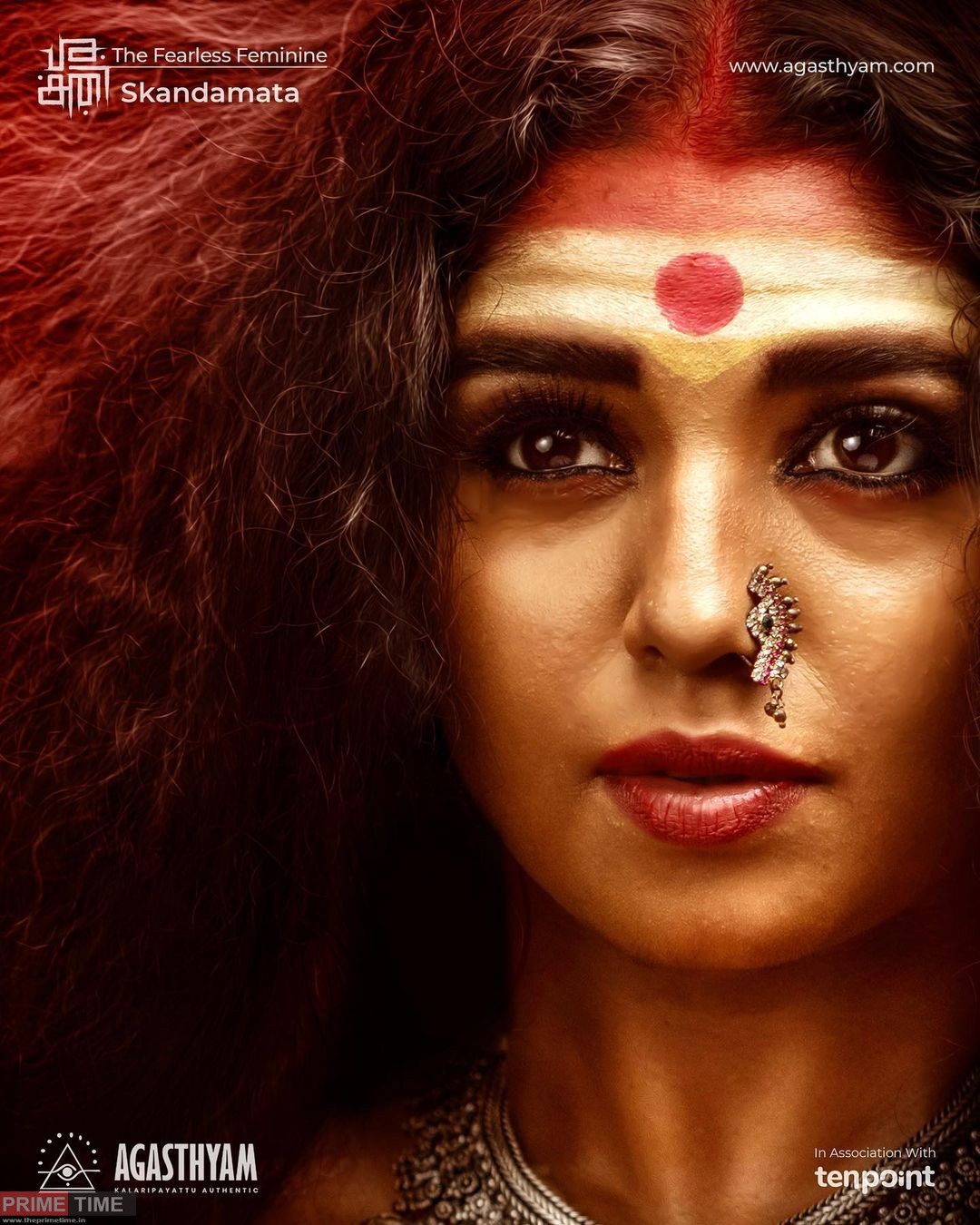 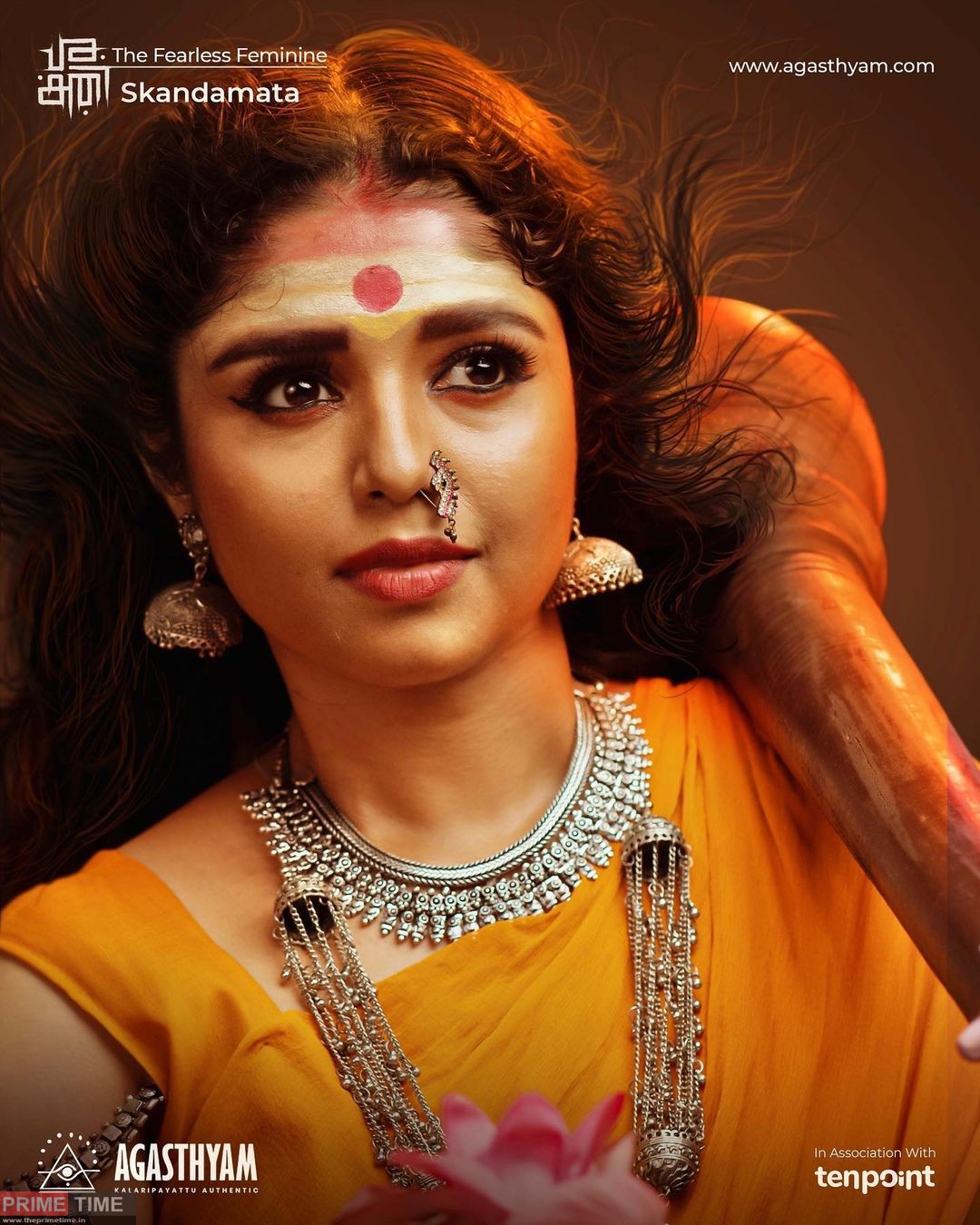 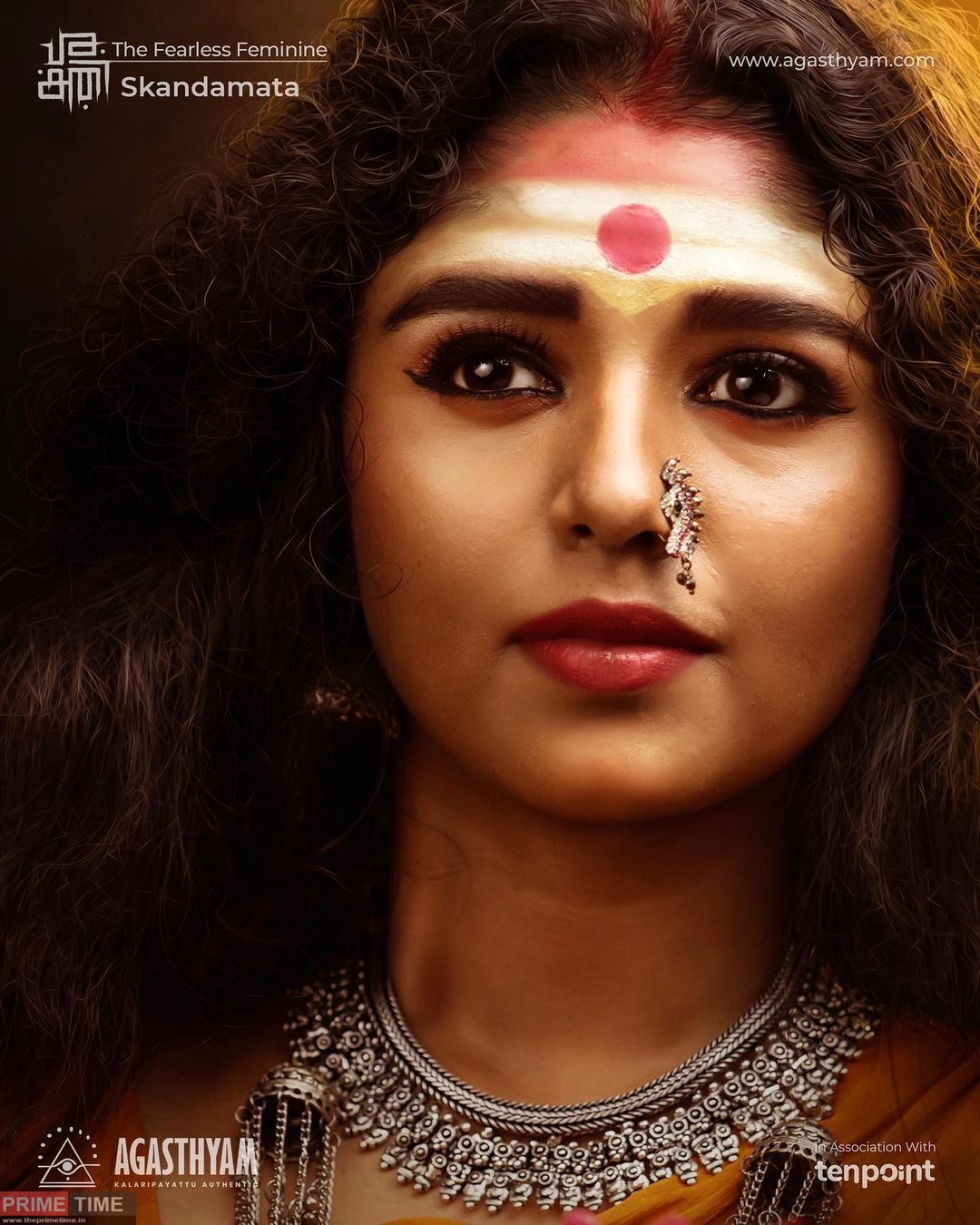 Amala Gireesan shot to fame with her lead character in the television show ‘Neermathalam’. She has won the Kerala State award under the category of ‘Best Actress’ in 2017; due credits to her remarkable acting in the show. Currently, Amala is seen playing the lead in the show ‘Chembarathi’.