The protests by the hostel warden and the RD have led to the protests of a tribal girl from Attappady who was left alone in a critical condition. The incident occurred at the Government Victoria College, Palakkad.

The girl who was diagnosed with sickle cell anemia was admitted to Thrissur Medical College at the ICU. However, the students alleged that the teachers returned to the hostel before the parents left the child alone. On Thursday, the hostel warden, a resident teacher and a friend, showed up at the Government Hospital, Palakkad. They were shifted to Thrissur Medical College. 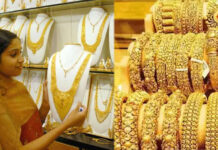 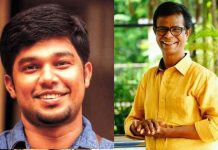 Indrans, Sharafudheen, and director Shafi team up for a comedy film 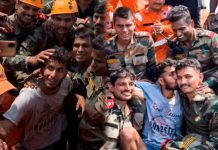