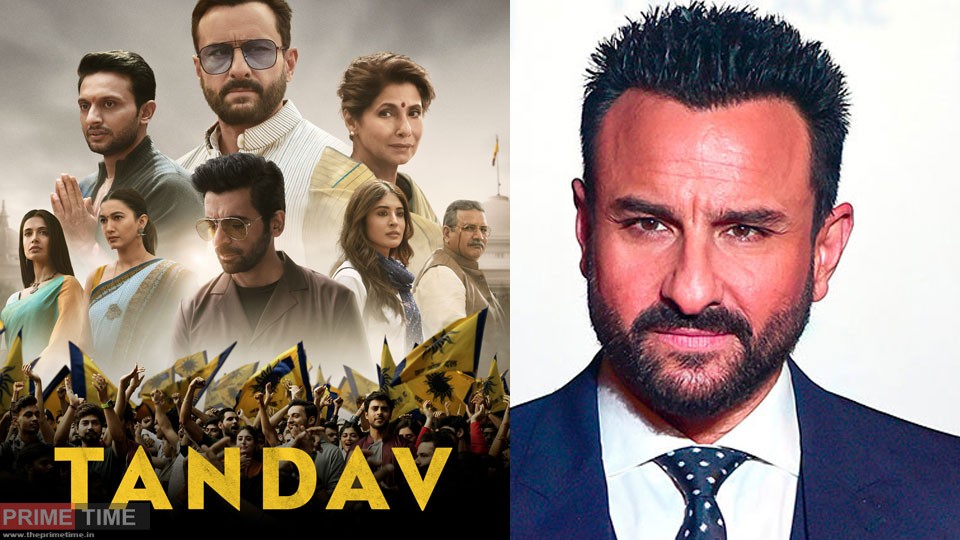 The political drama web series ‘Tandava’ has been released on Amazon Prime. The wait of the long-running audience is over, but the fruit of patience has not been very sweet. The story of the film revolves entirely around the tactics of politics and the manipulations of different sides. If you are interested in politics and have been watching films related to it, then this may be a good series for you. Bunted into 9 episodes, Tigmanshu Dhulia’s character in the first episode of this series may disappoint his fans. Two stories run simultaneously here. On one hand, there is a fight for the power of Delhi, that is, for the chair of the PM, on the other hand, inside the university campus – for freedom from distinction, casteism, capitalism, fascism.

The story of PM’s chair: Devki Nandan, the two consecutive prime ministers of the country, Tigmanshu Dhulia appears ready to bring his party to power for the third time in the elections, but he dies suddenly. A section from the media to the public consider his son Samar as the claimant, but Samar, who is trapped in the web of relationships, rejects this post. All are shocked by this decision. Here, political turmoil begins not between the party and the opposition, but between the party. Many contenders stand for the Prime Minister’s chair. But who will win on this ruthless path, this question leads the whole series.

On the other hand , the story of Vivekananda National University is going on in parallel. The name may have been changed to VNU, but the plot seems to have been woven according to JNU. Here , young student leader Shiva Shekhar (Mohammed Zeeshan Ayub) stands with the farmer movement and becomes a social media sensation overnight. The echoes of his speech also reach the Prime Minister’s office. He does not want to get into politics, but goes deep into this quagmire. Later on, the two stories get separated and are interwoven in such a way that Shiva is also taken aback. And this is the orgy of politics. 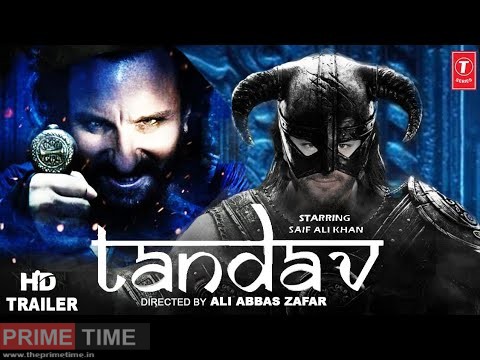 The story of the web series does not show much power, but Starcast has done the job of strengthening it. One can also say that strong Starcast carries it on their shoulders. Saif Ali Khan, Kumud Mishra, Dimple Kapadia, Sunil Grover and Mohammed Zeeshan Ayub have been seen as strong in their roles. All are in rhythm from beginning to end. Tigmanshu Dhulia may be on screen for a short time but is effective. Zeeshan Ayub is a powerful artist and has once again proved himself in the role of a young student leader.

An interesting role is that of comedian Sunil Grover, who is in a completely opposite series this time. He has played a very good role. In the role of Gurpal Chauhan, the most trusted person of Samar Pratap Singh, Sunil Grover is ruthless and clever. He has done full justice to his character. Many important dialogues have come up on his part, which he has been successful in bringing out effectively. At the same time, artists like Gauhar Khan, Sara Jane Dias, Dino Moreo, Sandhya Mridul, Kritika Kamra, Paresh Pahuja, Anoop Soni, Hitesh Tejwani have fully supported the story.

‘Tandava’ has strong sides, its starcast and dialogue. Tigmanshu Dhulia has played a political figure well as usual. Saif Ali Khan and Dimple have also met. In this way, Starcast is its strong side. But Tandava appears weak in directing and writing. Politics is such an interesting subject, that the audience is always eager to know the story and the story related to it. Nobody is untouched by this subject. In such a situation, it is very important to give the audience something new. But there is no newness in Tandava. This web series can also be linked to Prakash Jha’s Movie Politics. However, there is a big difference in the story of the two.