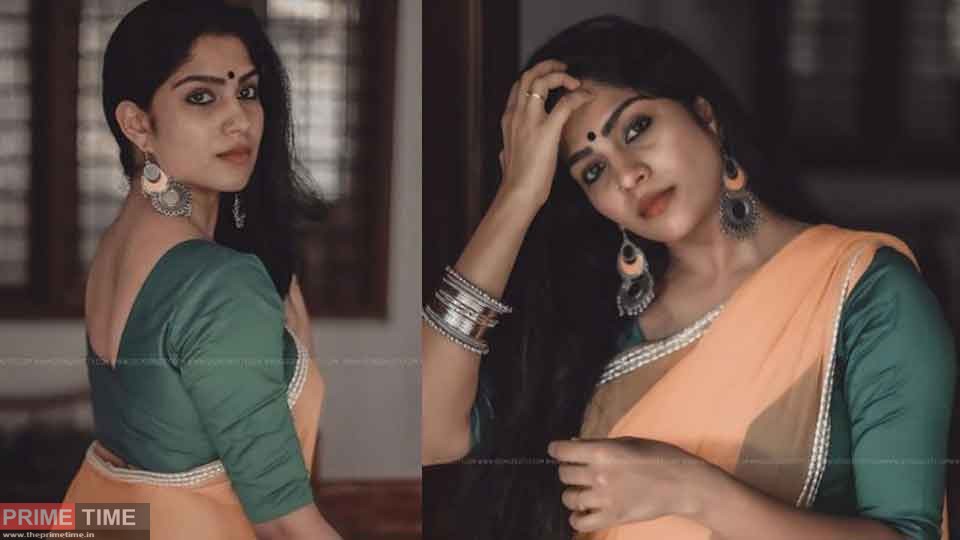 Swasika’s love for sarees is not retail. The sari is also the dress that the actress generally chooses for photoshoots. The new sari photoshoot pictures are also getting attention after the pictures of Swasika wearing a black sari went viral. The player has opted for a plain sari in orange. Photographer George Kutty is behind the pictures. Fans are also enthusiastically supporting the new photoshoot.

Swasika started her acting career in 2009. Eleven years on the miniscreen and big screen, the actress is set to play the role of Atan, whom the audience will always remember. Hrithik Roshan from Kattappana, Golden Tiger, Lizzie from Porinchu Mariam Jose directed by Joshi and Betty from Mohanlal’s Ittimani Made in China are notable roles.

Actress Swasika is getting married