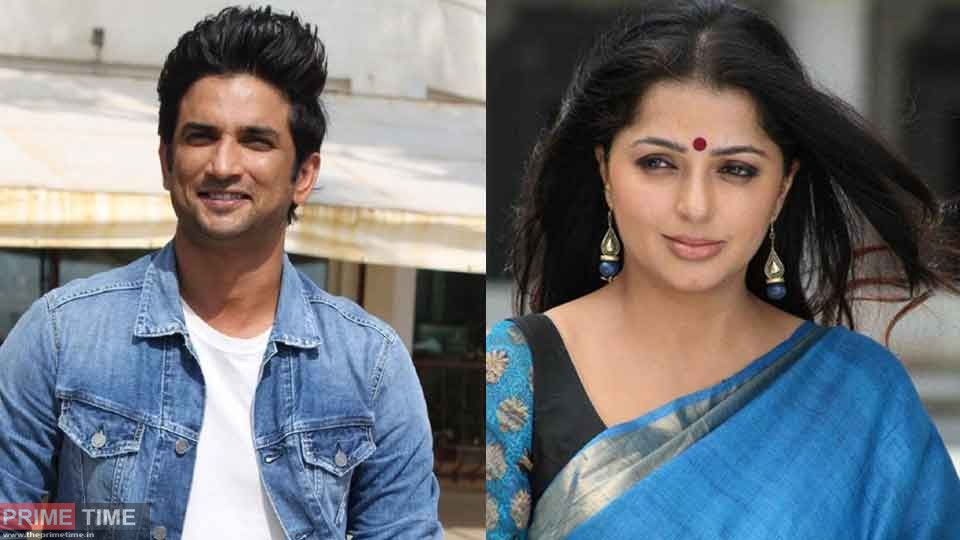 The news of Hindi actor Sushant Singh‘s untimely death has saddened everyone. Sushant Singh was found to be committing suicide. Everyone was shocked when they heard the news. Sushant has been accused of being biased towards discrimination in the Hindi cinema. Was controversial. Actress Bhumika Chawla has come out saying that she cannot accept it even after more than 20 days after Sushant’s death.

It’s been about 20 days. I still get up to think of you. I wonder why it was. Even though it has only acted once, it sticks with me. Because it was depressing. Was it personal? He could talk to someone. If that was a professional thing, how many great films have you done before? I agree. Surviving here is not easy. It is not about the outside or the inside.

Whatever it is. Even though I have done more than fifty films, it is not easy for me to connect with everyone. But I am proud to work. Maybe it’s because I think so. Bhumi Chawla says that I am tempted to think only of good. If only he knew what was up. However, Bhumika Chawla says she is praying for you. Bhoomika is playing the role of Sushant Singh’s sister in MS Dhoni: The Untold Story.

Where will Sushant’s Dil Bechara be released today? How? Everything you need to know …