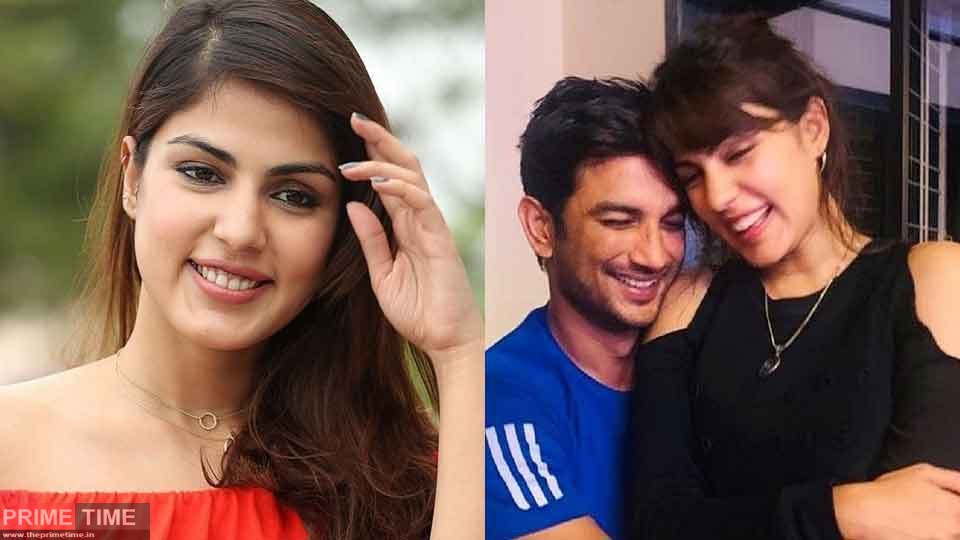 On 14 June 2020, Indian actor Sushant Singh Rajput was found dead hanging from the ceiling fan at his home in Bandra, Mumbai, with the cause, ruled as suicide. The official postmortem reports concluded that he died of asphyxia due to hanging. The Mumbai Police launched an investigation into the death, which was surrounded by rumors and speculation.

On 13 June 2020, the night before his death, Rajput retired to his bedroom after dinner. At around 2 a.m. on Sunday, 14 June he made two phone calls, one to Bollywood actress Rhea Chakraborty and another to television actor Mahesh Shetty. Both calls remained unanswered. Rajput then woke up early that morning. Sometime after, he googled information about “schizophrenia”, “bipolar disorder” and “painless death”.