Sushant Singh’s sudden death was considered by many to be a suicide, but Sushant’s parents came to the scene saying that it was not a suicide but a murder. Coming up, it was at this point that an eyewitness who was there at the time of Sushant’s death arrived on the scene, saying what he had to say. 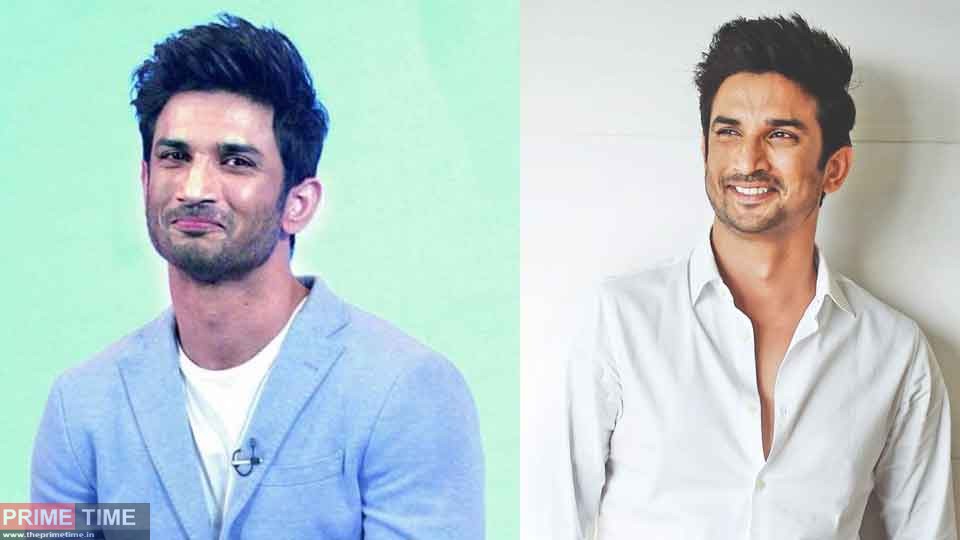 The revelation was made by a person who was with the actor when his body was taken to the hospital. He said he clearly heard the doctors talking to each other that it was murder. ‘The tongue of one who commits suicide will come out. Similarly, defecation can also occur. But in the case of Sushant, this did not happen, “he told the media.

The young man said that the body of the actor was dry and that he could know the details by asking the police officers. He told the media that he did not know the names of the doctors who had clarified that Sushant was a murderer. The bones in Sushant’s legs were broken. One leg was fat. Sushant had no previous disability. The eyewitness also revealed that he had a scar on his neck that looked like a needle had been inserted. 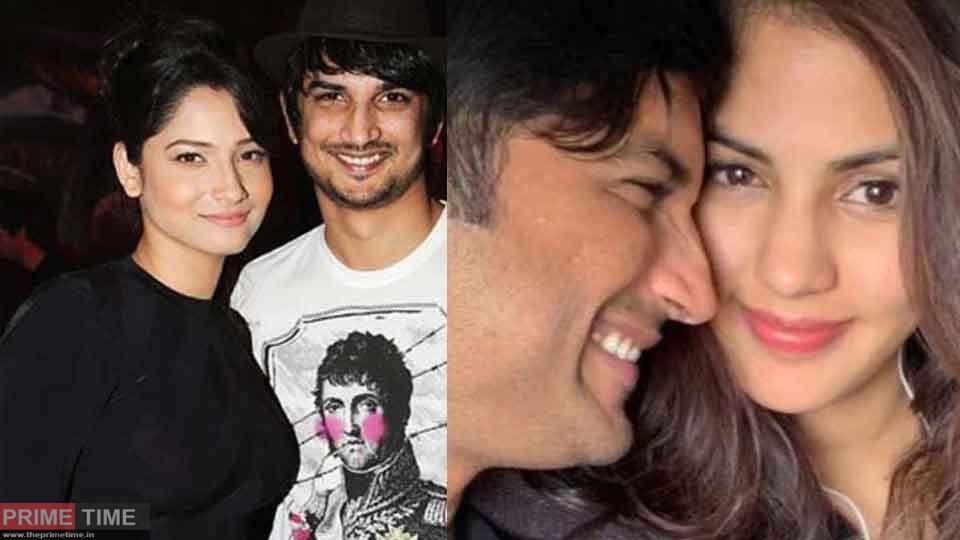 Sushant’s girlfriend Rhea Chakrabarty was admitted to the hospital for about 25 minutes. He was also there at the time. The young man said that Riya apologized to Sushant and cried. Ria’s WhatsApp chat came out the other day, from which it was clear that Ria had links to the drug mafia, and there were records of Rhea talking in detail about how they could use their drug and that she had not used it.