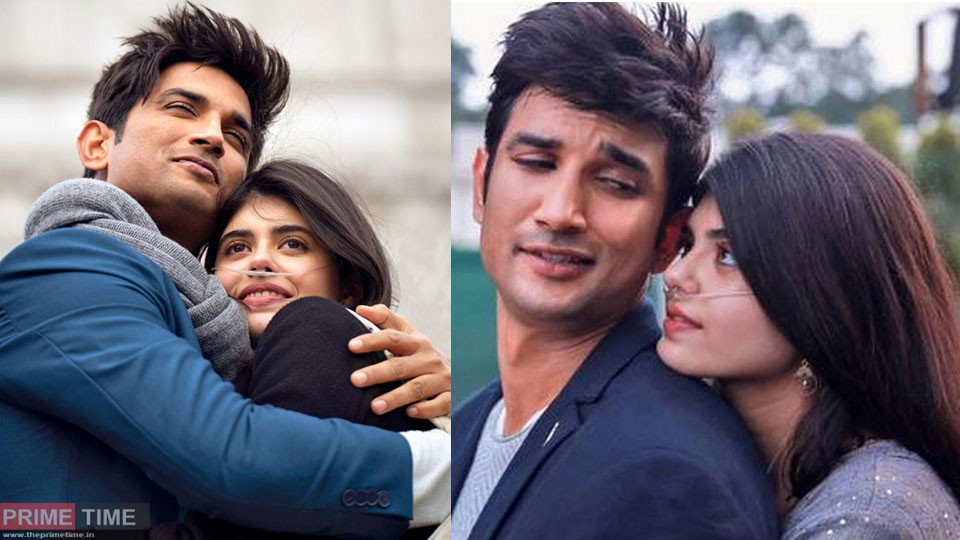 Dil Bechara, Sushant Singh Rajput’s last film, is set to release today. The movie starring Sushant and Sanjana Sanghi will be released tonight at 7.30 pm on Disney Plus Hotstar. On this occasion, Sushant’s last words about the film are making the eyes of the fans water. 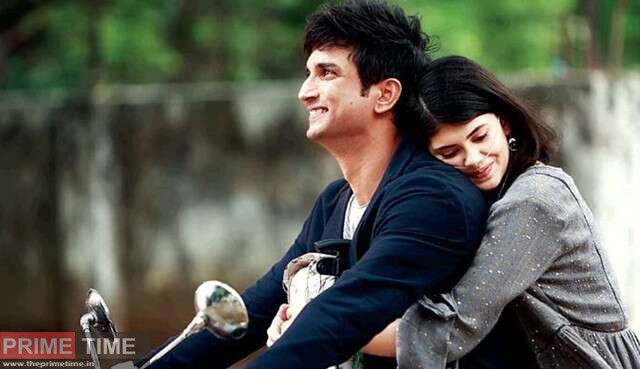 Sushant shared a post about the film in February 2019 with the caption, “Let everyone know when it fills your heart.” The film is the first directorial venture of casting director and Sushant’s close friend Mukesh Chabra. The film also stars Saif Ali Khan.

‘Dil Bechara’ is also Sanjana Sanghi’s first film. “It’s a story of love, hope and endless memories,” Sanjana said earlier about the film. The film was scheduled to release on May 8, but was delayed due to the Corona virus.

The film is based on John Green’s bestseller The Fault in Our Stars. In 2014, the film of the same name was made in Hollywood. The main characters were played by Ansel Elgort and Shailene Woodley.