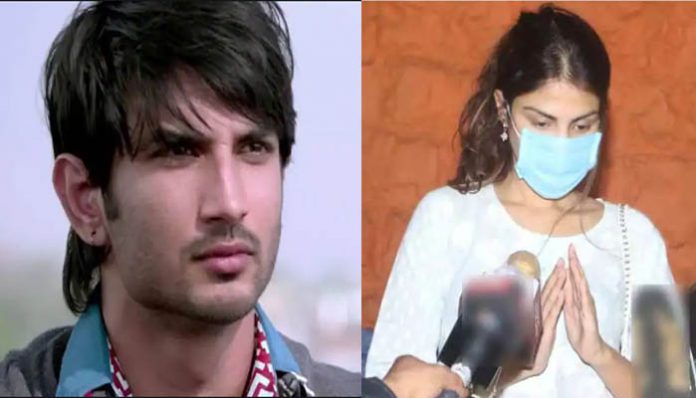 A complaint was filed in a court in Bihar on Saturday, accusing actress Rhea Chakraborty of abetting the suicide of actor Sushant Singh Rajput. Rhea and Sushant were reportedly in a relationship. 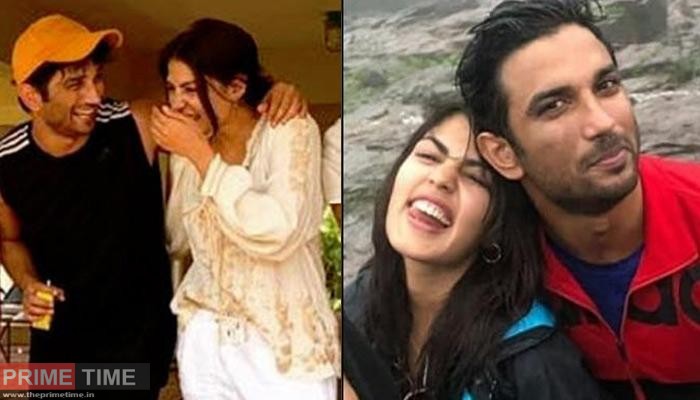 The death of 34-year-old Rajput has triggered furious reactions across the state. Some political figures like former MPs Lovely Anand and Pappu Yadav have demanded a CBI probe into the suicide.
A criminal complaint was filed in a court in Bihar, accusing actor Rhea Chakraborty of abetting the suicide of actor Sushant Singh Rajput.
Kundan Kumar, a resident of Patahi locality in Muzaffarpur, filed his petition before the court of Chief Judicial Magistrate Mukesh Kumar. It has been posted for hearing on June 24. Kumar has accused Chakraborty of “financial and mental exploitation” of Rajput whom she dumped after her career was secure and her purpose was served.
“My client is a huge fan of Rajput and has been deeply distressed by his suicide. He has filed his complaint under IPC Sections 306 (abetment of suicide) and 420 (fraud),” Kumar’s lawyer Kamlesh told reporters. 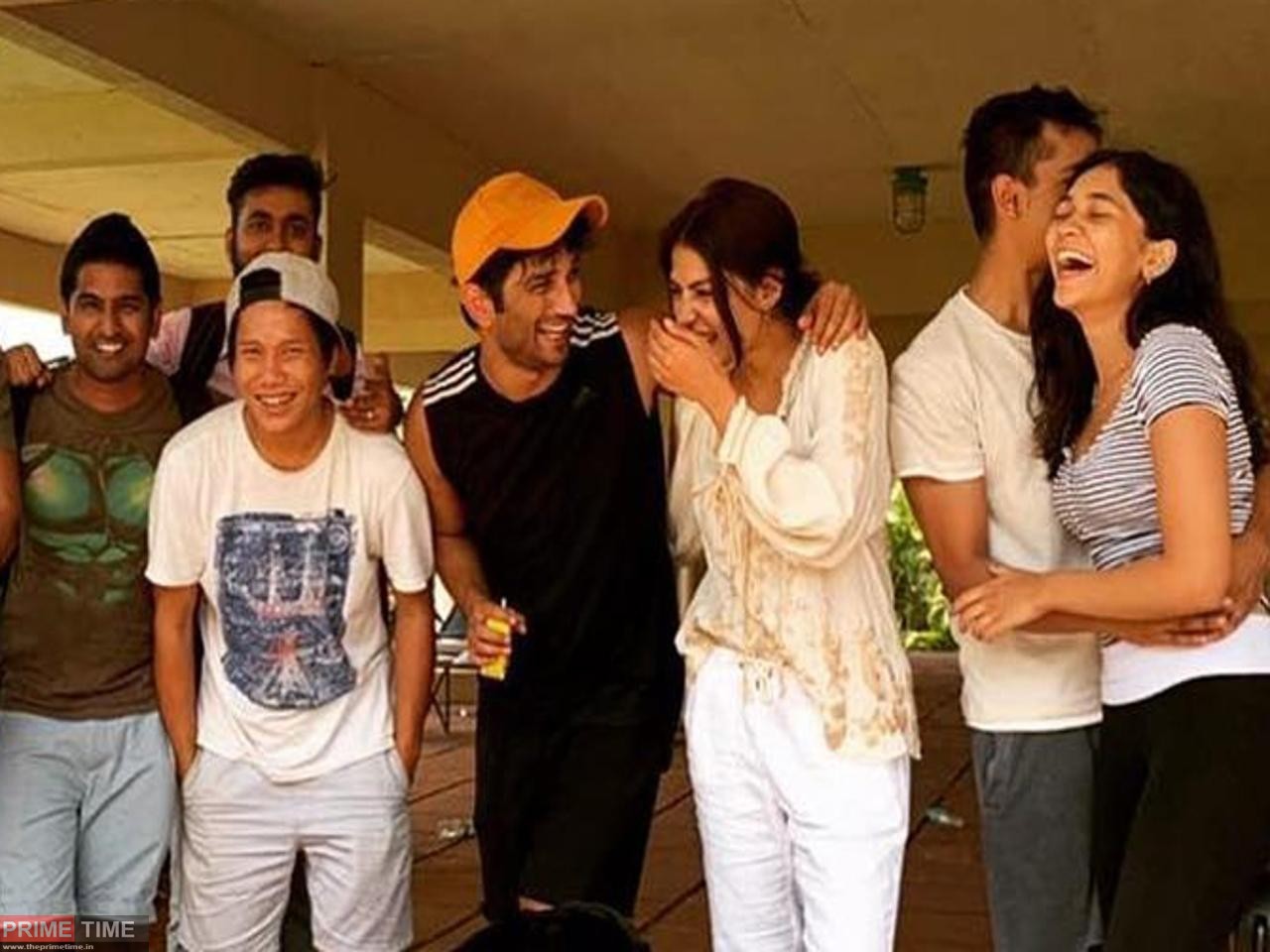 This is the second petition filed before the CJM’s court in the north Bihar town of Muzaffarpur in connection with the death of the Patna-born actor. He was found dead at his residence in Mumbai on June 14. Earlier this week, a local advocate Sudhir Kumar Ojha had filed a similar petition naming Bollywood bigwigs Salman Khan, Aditya Chopra, Karan Johar, Sanjay Leela Bhansali and Ekta Kapoor as accused. Ojha had alleged that the heavyweights had tried to stall the career of the upcoming star. Meanwhile, Bihar Deputy Chief Minister Sushil Kumar Modi visited the residence of Rajput’s bereaved father in Patna and offered condolences to the grieving family members.