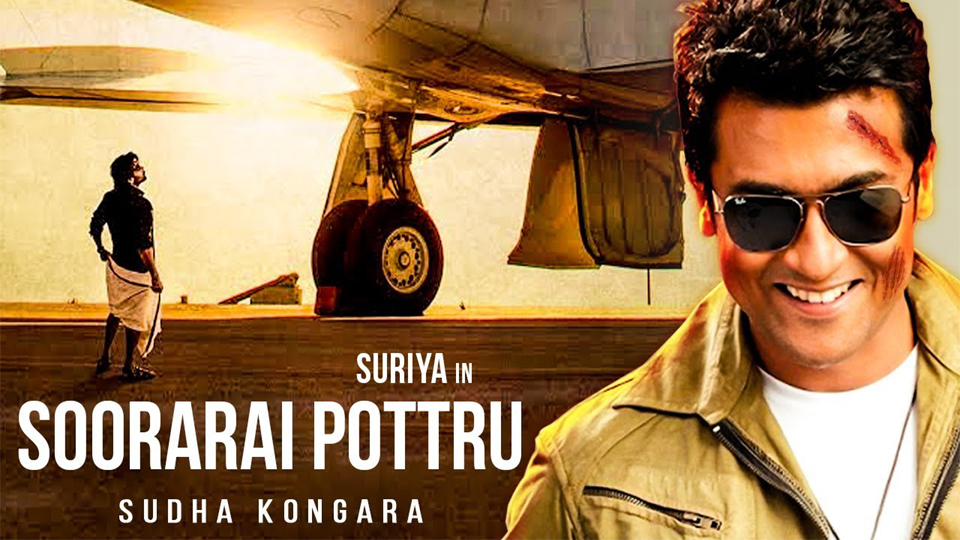 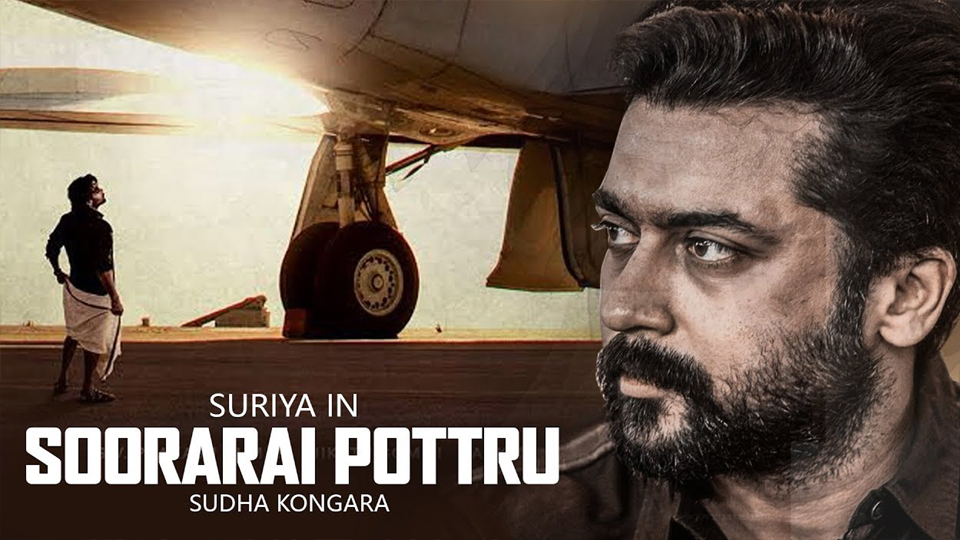 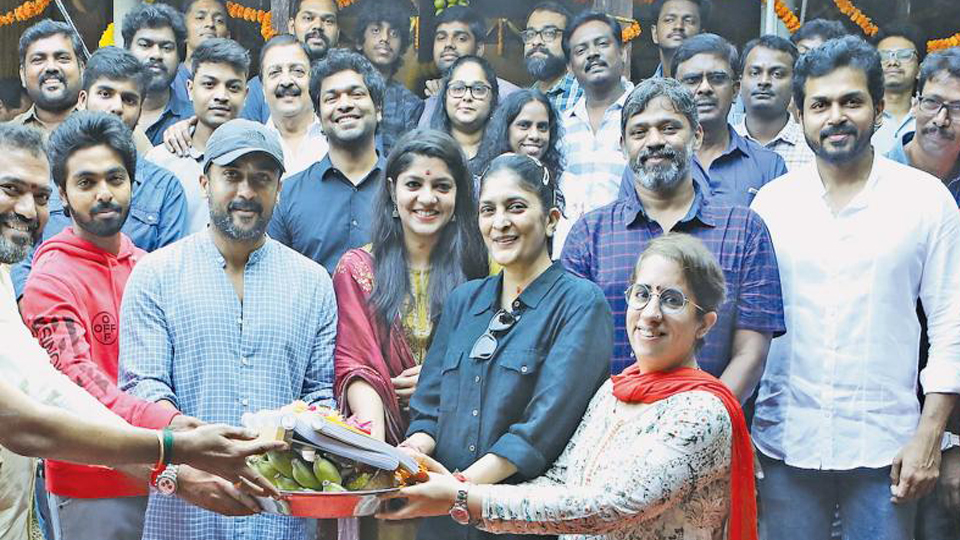 The music of the movie will be scored by GV Prakash while, cinematography by Niketh Bommireddy and editing by Satish Surya. The movie is based on events during the life of Air Deccan founder Captain GR Gopinath. 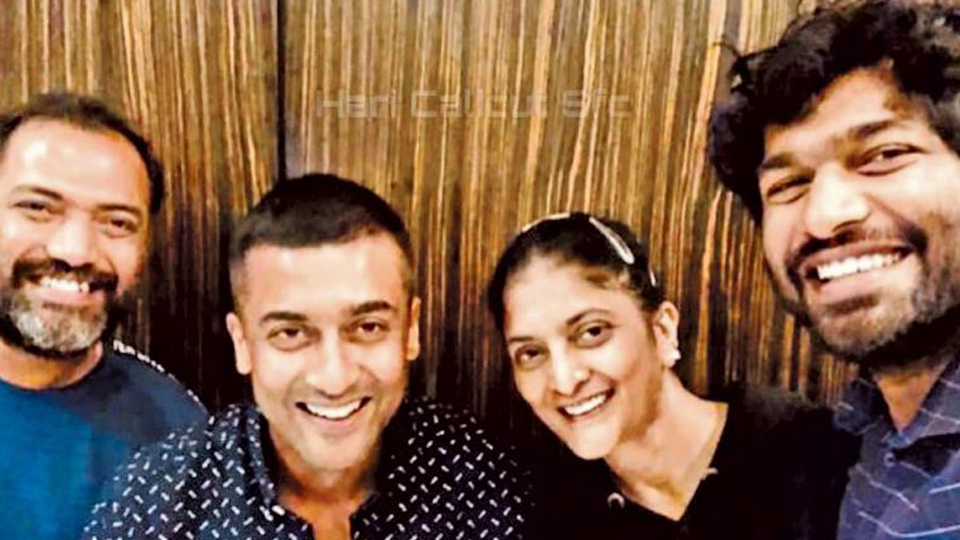 The shooting starts from April 07, 2019 with the movie launch event, Suriya’s wife Jyothika, Oscar-winning Guneet Monga of Sikhya Entertainment, director Sudha Kongara were at the event. The first look poster of the movie was released and also they revealed that the film’s dubbed versions will be released in Telugu also. If things fall in place, the Sudha Kongara’s film may release in 2019. 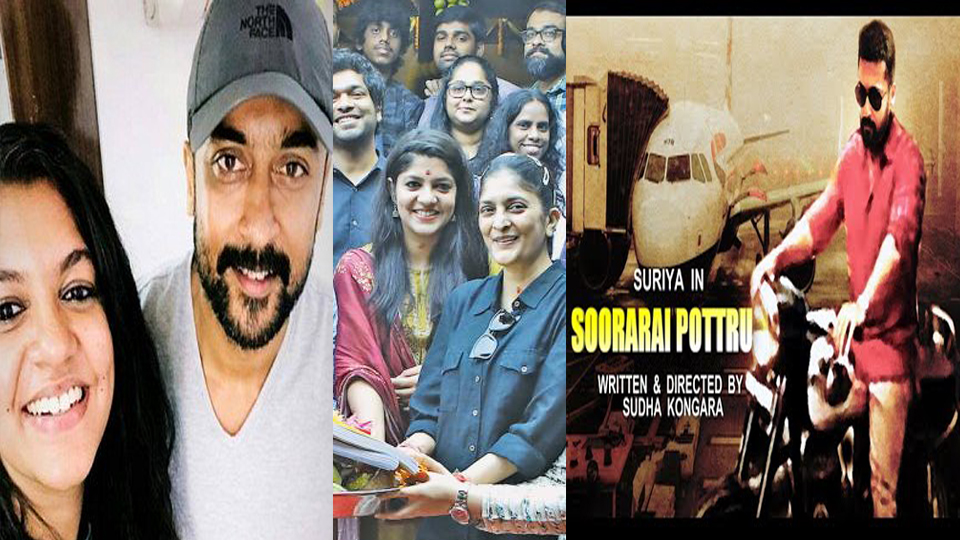 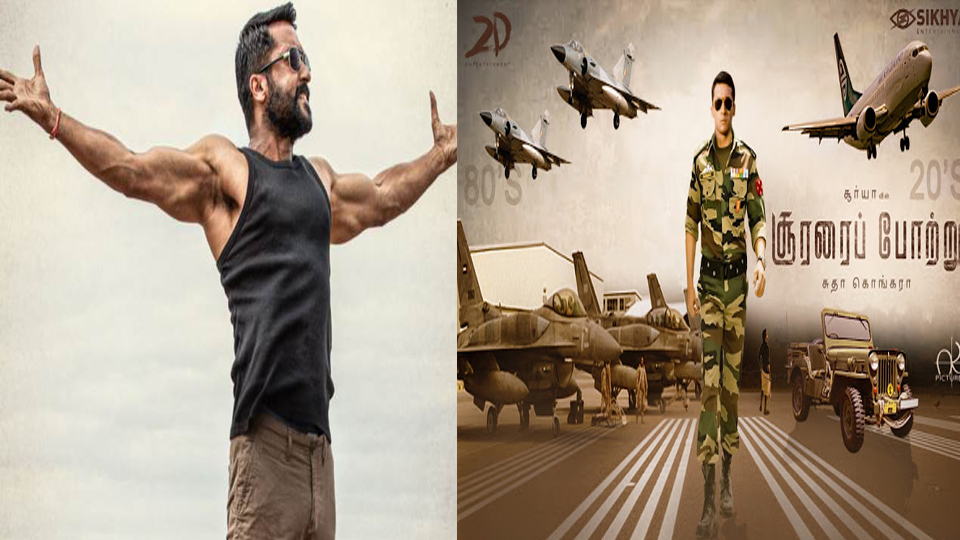 In this article:Soorarai Pottru, surya 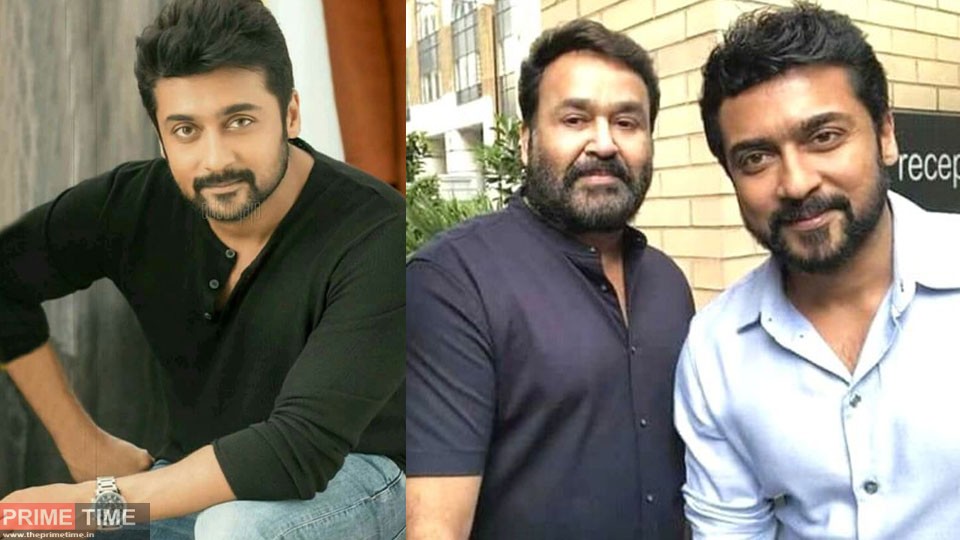 Tamil superstar Surya says that actor Mohanlal phoned four times during the lockdown to inquire about welfare. Surya says he will call all the actors,... 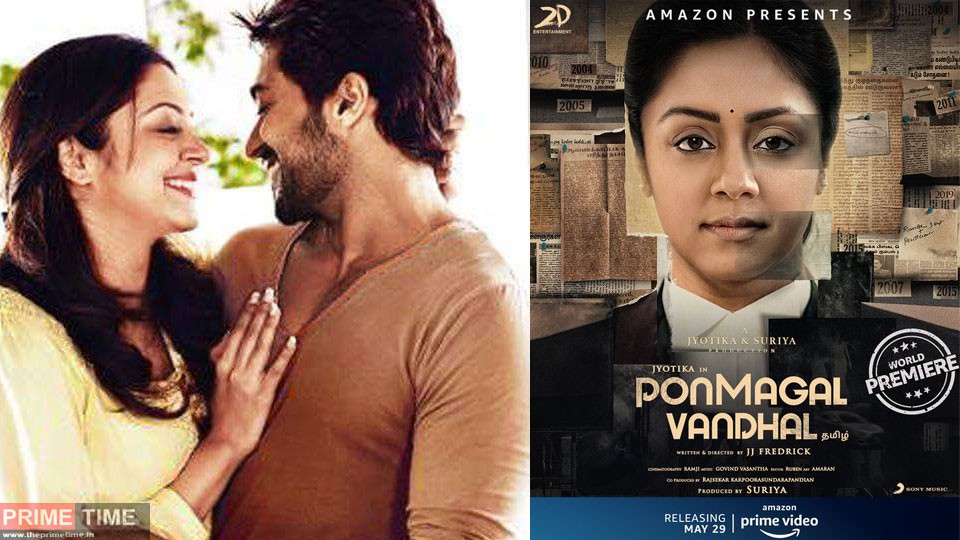 Jyothika’s film will be released online; Surya announces the date

Despite the threats of the ban, the activists have come forward with the online release of the movie. Actor and producer Surya has announced... 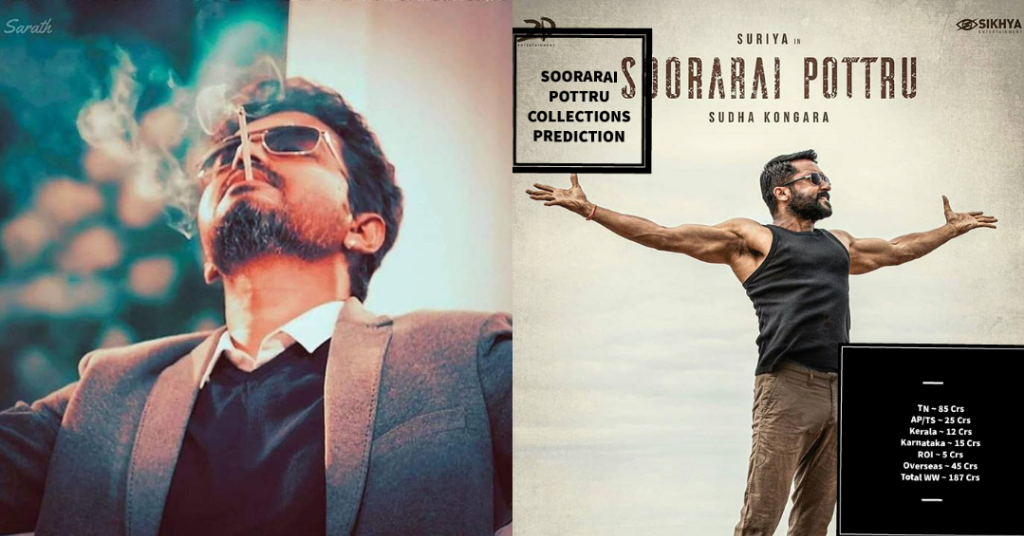 Thalapathy Vijay’s Master and Suriya’s Soorarai Pottru should be released to save the cinema industry, says Vetri theatre ownerThe crisis of coronavirus has given... 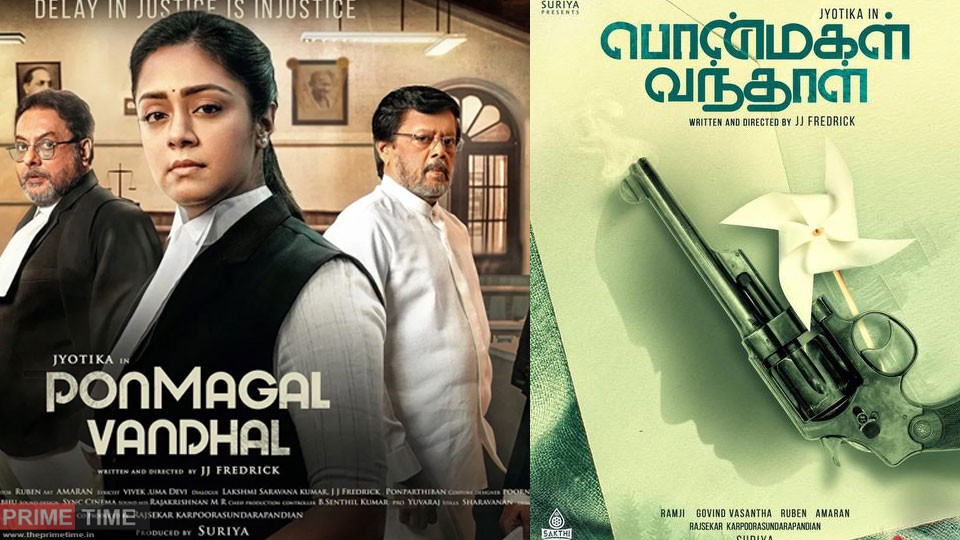 Jyotika, wife of famous actress and Tamil superstar Surya, is all set to release on Amazon Prime following the release of her latest film...

Humanity is greater than religion; Surya supports Jyothika in controversy

Actress Jyothika’s remarks at an award ceremony were highly controversial. Actress husband Suriya has come up with a response to the cyber attack on Jyothika.... 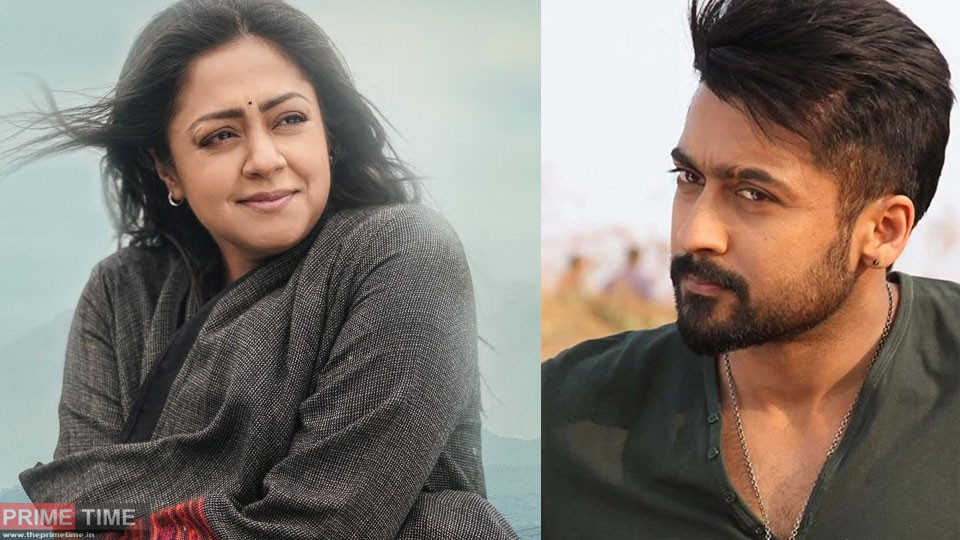 Recently, Tamil actor Suriya’s films were banned by the theater. The Tamil Nadu Theater and Multiplex Owners Association has decided not to release the movie... 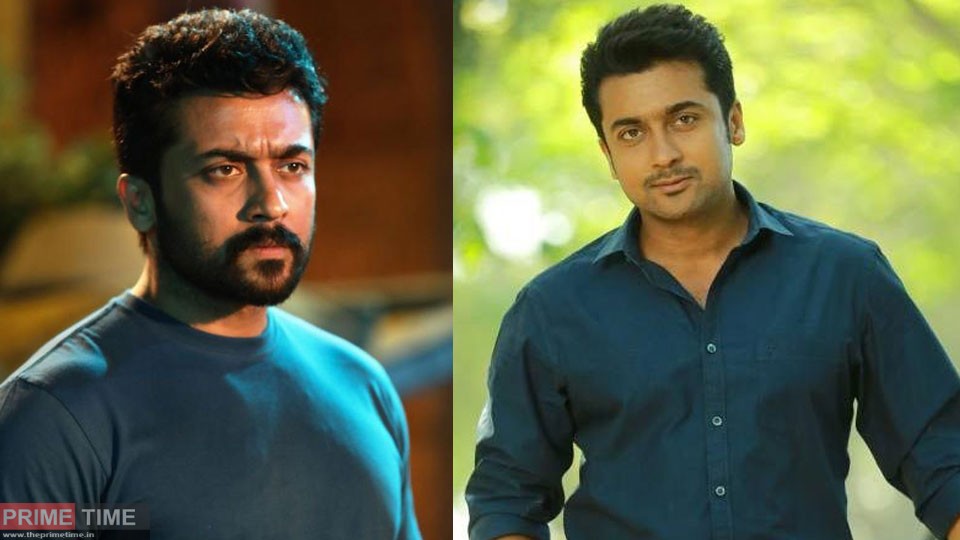 CHENNAI: The Tamil Nadu Theater Owners Association has decided to ban superstar Suriya’s theater after the lockdown. Surya’s wife and actress Jyothika has decided to... 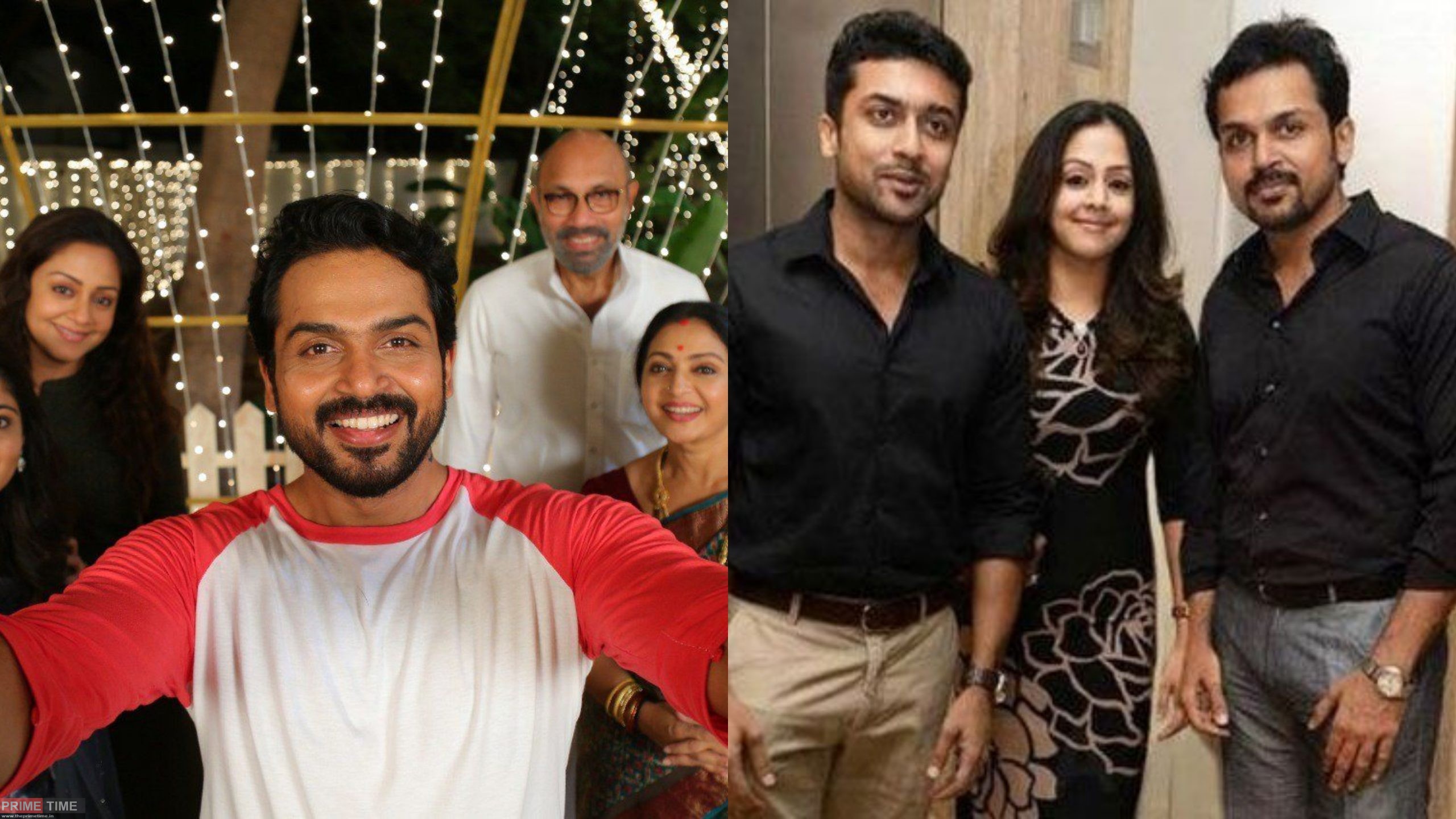 Surya and Karthi to support workers in distress in Corona

Many daily wages workers lost their jobs during this period of global coronation. In the film industry, there are many workers who get paid... 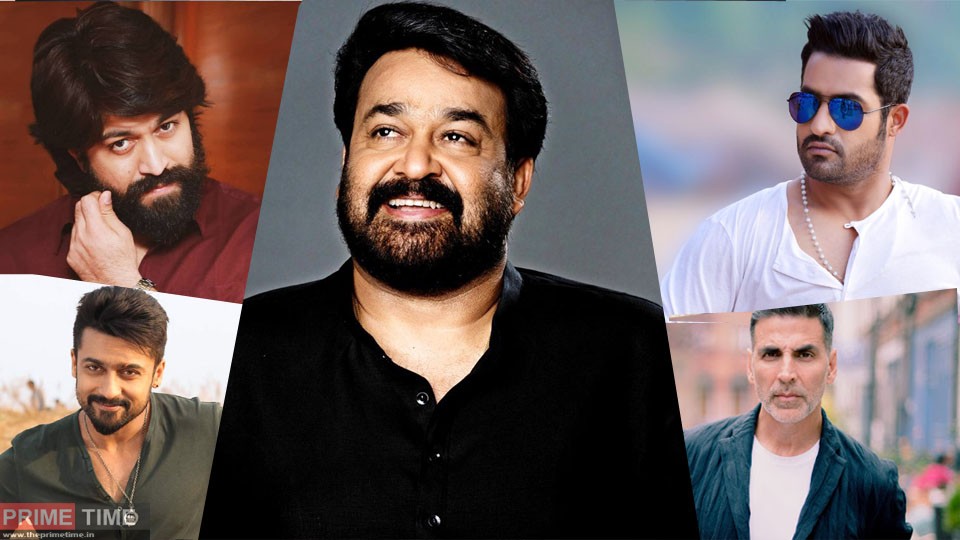 Priyadarshan-Mohanlal pairing up The film tells the history of Kunjali Marakkar. Priyadarshan has produced the film with an emphasis on graphics. The film is produced by Antony... 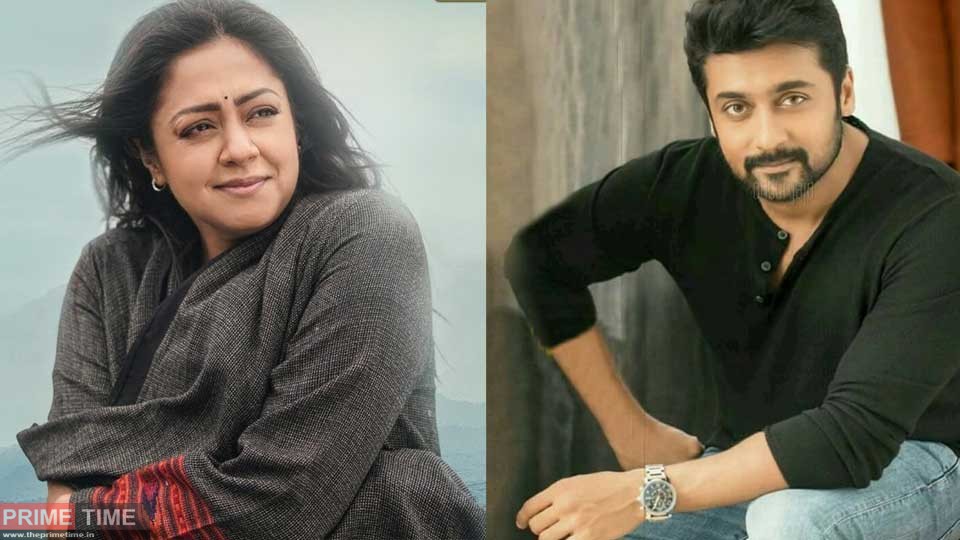 The song ‘Ponmakal Vandal’ is being released by Surya. The song is sung by Surya’s sister Brinda. The lyrics were released by the collaborators....