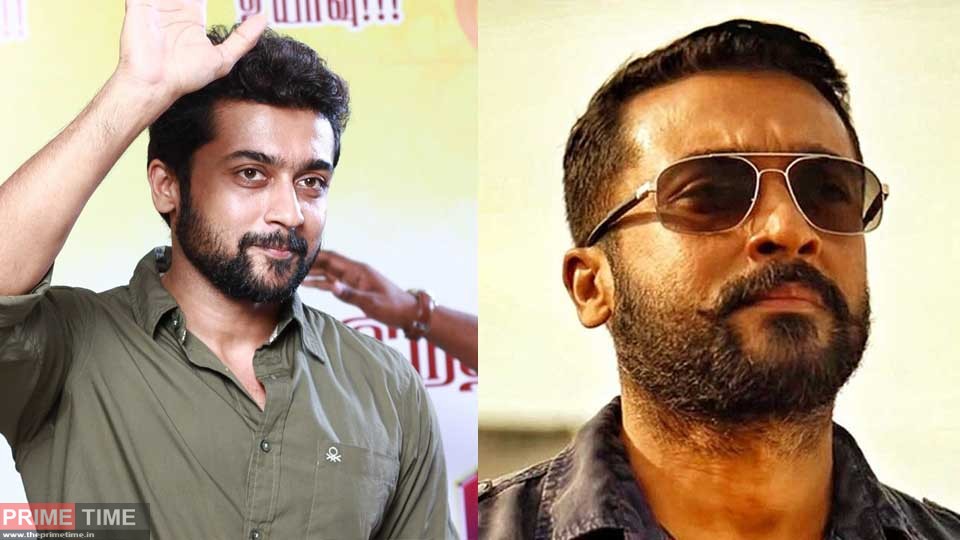 Surya’s much awaited Tamil movie Sorarai Potru reached milestone in Youtube.25Million views are reached for the music album of the movie.

G.V.Prakash Kumar composed the music of the movie,and the music director itself tweeted the achievement in his official account.

Surya’s Sorarai Potru will be released for October 30, 2020. Directed by Sudha Kongara (Irushi Sutru), the biopic is produced by Surya and stars Surya, Mohan Babu and Aparna Balamurali. Soorai Potru is inspired by the life of a retired army captain, Captain GR Gopinath, who founded the low-cost airline Air Deccan.

The movie are releasing through Amazon Prime in India and 200 countries and territories with Tamil, Telugu, Kannada and Malayalam dubbing. 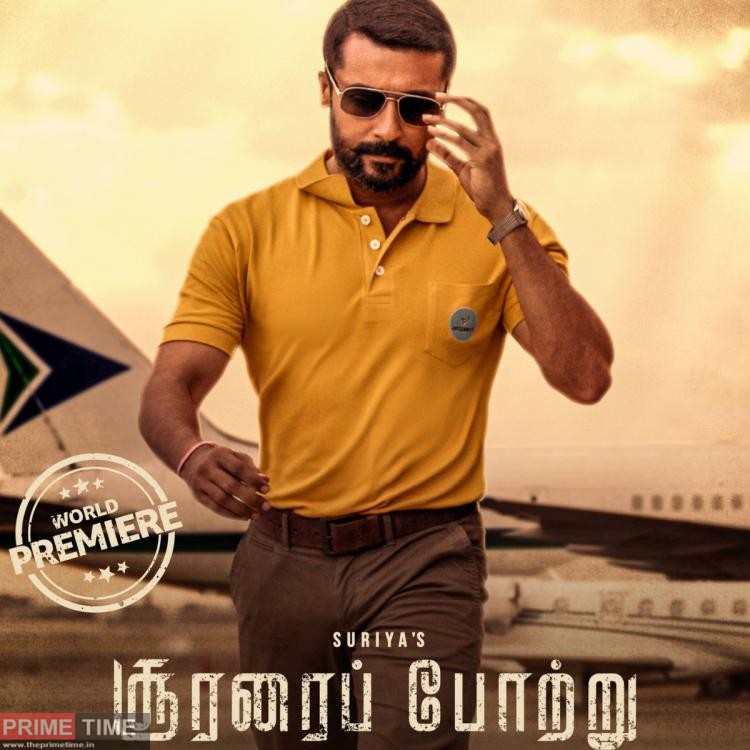 Surya said that the moment I heard the story from director Sudha, I was sure that I wanted to produce this film under 2D Entertainment. He further says that the character of Captain Gopinath  came across as a challenge, but we are very proud of our final product. I am happy that viewers around the world will be able to watch Sorarai Potru on Amazon Prime Video from their homes during these difficult times. This film is the toil of our love and I am glad that it will now entertain audiences worldwide. “